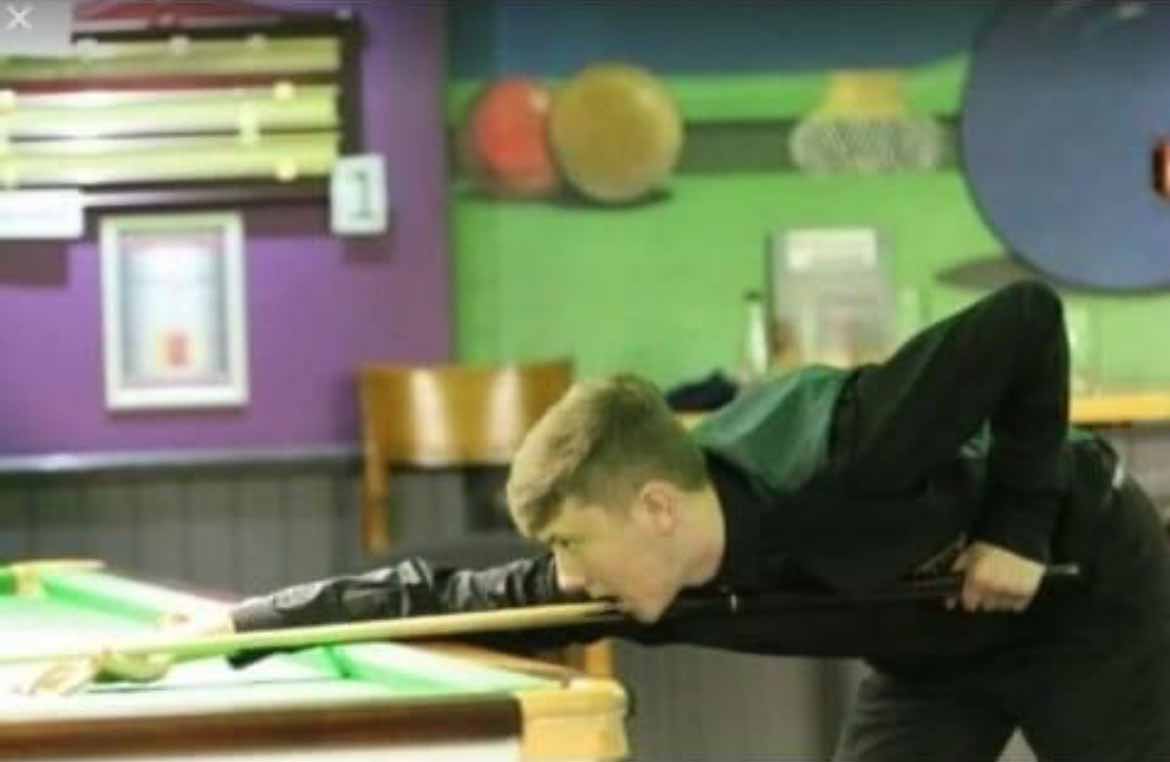 Northern Irish amateur Christopher Clifford is juggling a full-time job making aluminium windows with his snooker ambitions. However, his sole focus will be on the table next month when he makes his World Snooker Tour debut at the BetVictor Northern Ireland Open.

Clifford landed the biggest win of his amateur career in July when he became Northern Irish Under-21 Champion, beating Jamie Gardiner 5-4 in the final.

That victory handed 19-year-old Clifford a dream wildcard ticket to compete at the iconic Waterfront Hall in Belfast, where he is used to watching snooker as a spectator. This time he will be taking to the baize as a player to face former WSF Junior Open winner Gao Yang.

Clifford’s recent success hasn’t come without hard work. The Londonderry cueman has been putting in 14 hour days, combining his job making windows with snooker practice, to push his game to the limit. He believes without the perseverance required to do that he wouldn’t have landed his big win to seal a place at the showpiece Belfast event.

Clifford said: “My working day is exactly the same from Monday to Friday. I work from 8am until 4pm. When I get home, it is a case of getting washed, getting my dinner and then snooker from 6pm until 10pm. I play most of the day at the weekends. Even with all of that, I probably still only play half as much as the professionals do. That is a pity because with a big sponsor backing me it could be different, but I need to pay the bills.

“I am in the workshop, we make the windows in there and then other people go out to the businesses, shops and houses to fit them. It is hard work, so I am shattered by the time I get to the snooker. I just want to go to bed, but I make myself play. If I didn’t do those hours on the table, then I wouldn’t have won the Under-21 Championship and I wouldn’t be playing in the Northern Ireland Open.”

Clifford faces a tough task against China’s 17-year-old Gao, one of the sport’s bright prospects. It will be his first time competing at the Waterfront Hall, where he will receive a healthy home backing.

Despite the vast rewards attached to success on the professional circuit, that initial leap to progress from the amateur ranks can be a risky one financially. Clifford admits his showdown with Gao could be an acid test in terms of finding out if he has what it takes.

“I don’t really know the standard. I’ve watched it on television, but even after one match against Gao I will know a lot more. If I go there and beat him then I will maybe think about giving up my job and making a go at being professional. I’ve been nearly every year to watch the snooker at the Waterfront. I always carry on with my dad that I’ll play there one day but you never think it is actually going to happen. For my first tournament it is like anybody else, I’ll be really nervous, but you need to grasp it.

“I like to attack the game, rather than grind my opponent down. How I play will obviously depend how the match goes. Gao is a professional and someone who has done amazingly in the amateur game before that. He is likely to score more heavily than me. If you can handle your nerves, then you can pot balls as well. It will all be about how I handle my nerves on the day. I want to go out there and showcase my talent. I don’t want to let the occasion get on top of me.”

Clifford regularly practises at the same club as Antrim’s former Masters champion Mark Allen. He is yet to cross cues with Allen but admits it would be a great experience if he were to get the opportunity one day. Clifford says the achievements of Allen are something all young Northern Irish players can aspire towards.

“I’ve never practised with Mark Allen before. He’s been playing with Stephen Maguire up there quite a bit and I’ve seen them playing. It would be amazing to get to play with him one day. Mark is an idol to us juniors. He has done really well for our country. He started off where I am at. He won the Northern Ireland under 21s. I’m taking the same sort of path as him, so what he has achieved definitely is inspiring.”

Clifford’s match will be part of a special bonus Saturday night session of snooker at the BetVictor Northern Ireland Open on Saturday 9th October. Tickets remain available for that evening and the entire event, which runs until Sunday October 17th. Click here for details.