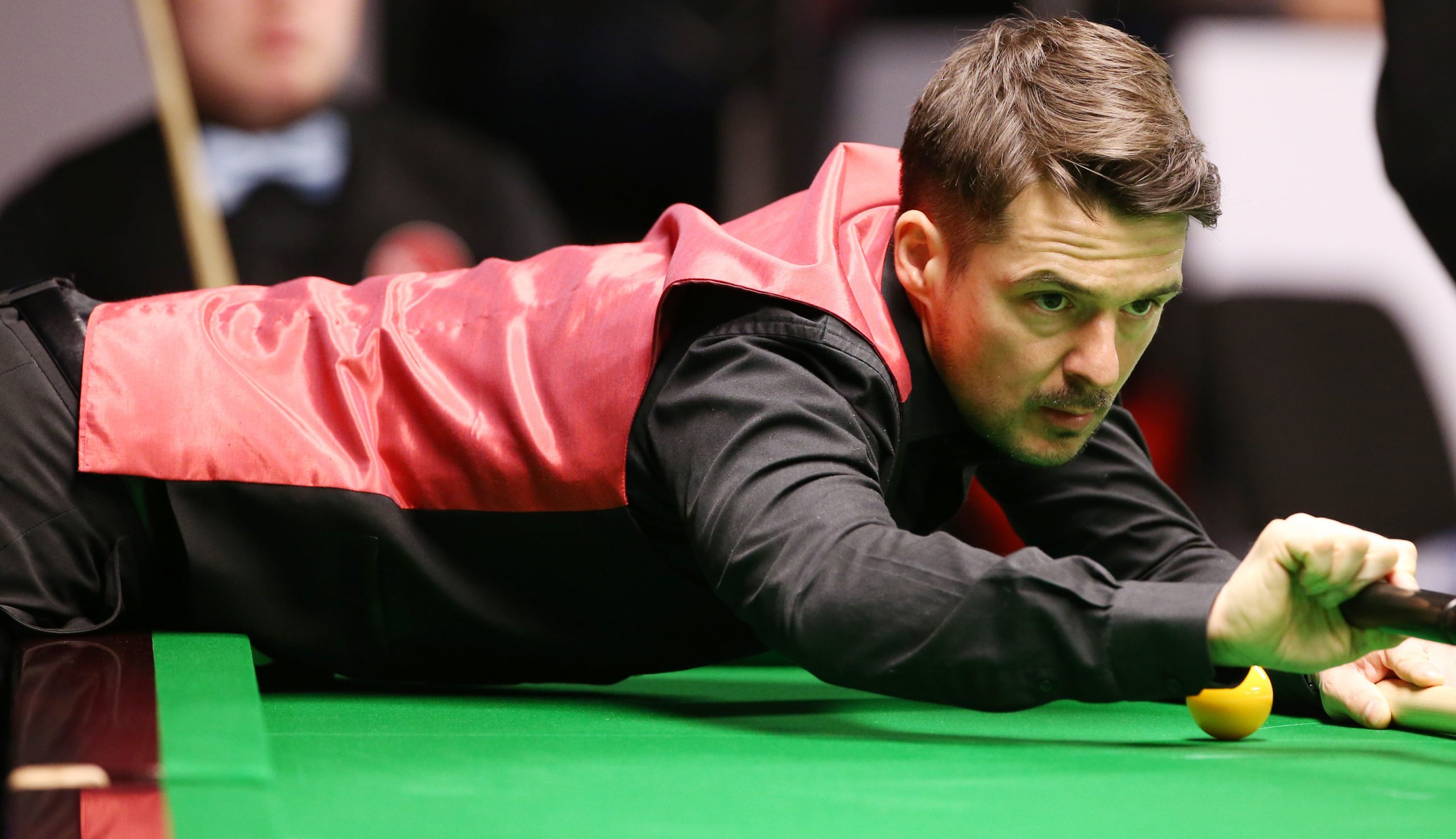 World number 31 Michael Holt believes his foray into coaching has given him a fresh perspective of how exacting the standards of top level snooker are.

The Hitman has recently decided to try his hand at coaching amateur players and has done his level one WPBSA Coaching qualification.

Having worked with players of varying standards from the amateur ranks, 2020 Shoot Out winner Holt has enjoyed viewing the sport through a different lens after 25 seasons among the professional ranks.

“I thought about it ages ago. I know Nigel Bond pretty well and he has been doing it for quite a while. We aren’t going to China at the moment and I’ve got a family at the end of the day,” said 43-year-old Holt.

“I’ve been getting quite a lot of bookings so far which is good. It is something I know a lot about. I’ve been doing it for 30 years, so I can stand and talk about snooker all day. When players come to me, I can see any issues straight away. I’m never stuck for things to tell them. When you see them take that on themselves and have a lightbulb moment, it is a nice feeling. It is great to help someone.

“Having been involved in the professional game for 25 seasons, where everyone is obviously very good, you become desensitised to how hard this game is. All of a sudden you are watching amateur players, trying to help and improve them. They are doing things wrong which seem obvious to me. The traits are all pretty similar between the players. It is good to help them and see it differently. One thing I’ve noticed is that when you are speaking about the fundamentals all of the time, it actually does remind yourself of them as well. When you are playing at that high level you are going more in depth and looking at really technical things. Sometimes you forget to keep fundamentals like alignment in mind.”

Holt’s main focus remains firmly fixed upon competing on the World Snooker Tour. However, he admits that the recent situation with coronavirus has brought him to ponder what his potential career moves are when his playing days end. Although it may be a long way off, he isn’t ruling out a move into coaching professionals in the future.

“I’m sure I could help a young professional. I am the sort of person that does think about things, I take notice and I’m sure I have gained a lot of knowledge. Snooker is the only thing I really know and something that I can turn my hand to straight away. I have always been mindful of what might happen after snooker. I’ve done a few courses and an Open University degree. At the end of the day you can’t replicate 30 years of experience with any one qualification. I genuinely know what I’m talking about when it comes to snooker. I think I have picked up quite a lot along the way in my career.”

On the table it has been a tricky start to the season for Holt, who didn’t progress beyond the opening stage of the BetVictor Championship League and succumbed to first round defeats at the matchroom.live British Open and the BetVictor Northern Ireland Open. However, the Nottingham cueman is happy with the way he is playing and believes patience is key when seeking an upturn in results.

“It’s funny because I can genuinely say that over the last 18 months I’ve felt the best I ever have. I’ve always been bad for consistency and that is why I’ve found it difficult to have longer runs. I can be really good one day then nowhere near that level the next day. Ultimately you are judged on your results and they haven’t been great. I’ve lost my last two games in deciders. I’ve not played badly. I’ve missed a handful of balls in those matches put together. Sometimes you need the stars to align for you. At the moment that isn’t happening.

“You can’t pick and choose when you win or you would just choose to win all the time. You just have to try to play at as high a level as you can and be patient. If I keep my level up and take my chances, then things will start going my way. The shining light I have in this run of results is that I’m playing alright. I’ll keep plugging away.”