Coral Tour Championship To Run In June On ITV4


Snooker’s return to live action will continue later this month with the Coral Tour Championship from June 20th to 26th at the Marshall Arena in Milton Keynes. 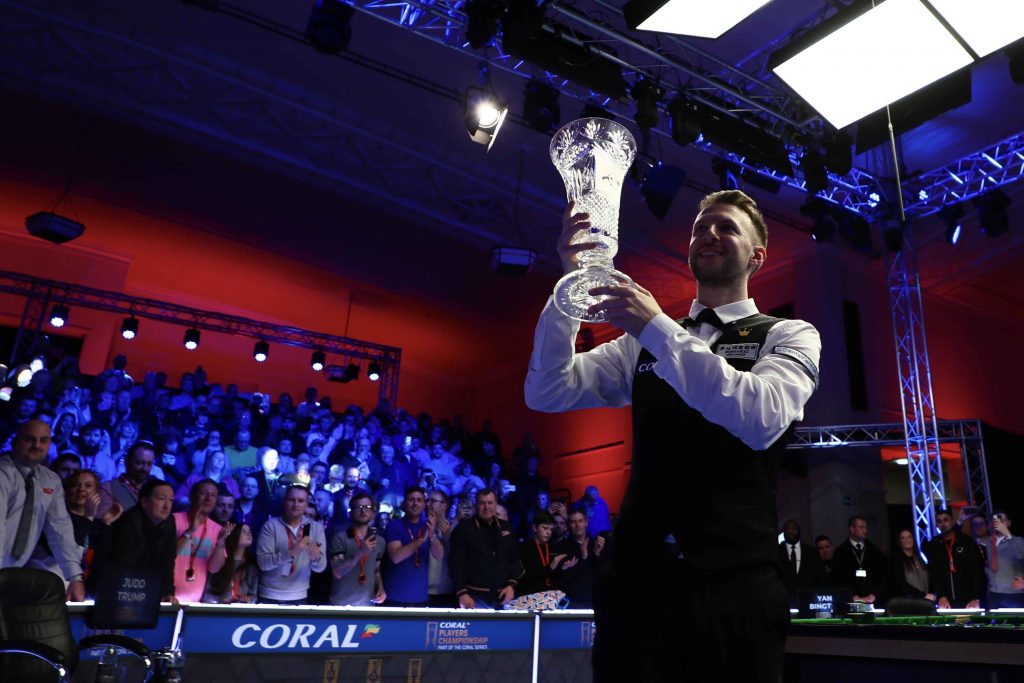 Judd Trump leads the race to win the 2020 Coral Cup

The event was originally due to take place on March 17th to 22nd in Llandudno and then rescheduled for July 21st to 26th. But new dates in Milton Keynes have now been confirmed. The tournament will be behind closed doors with extensive live television coverage from ITV4.

This follows the success of this week’s Matchroom.Live Championship League, one of the first sporting events to be staged in the UK since March.

Following weeks of detailed liaison with the UK government, strict health and safety regulations, including Covid-19 testing for all players, officials and staff, have been put into place. These regulations have been followed meticulously this week, allowing the tournament to run smoothly.

The same procedures will be followed during the Coral Tour Championship, and the venue in Milton Keynes has again been selected as it has a hotel on site which means that all personnel can isolate without needing to leave the venue.

One day has been added to the original schedule which means that the whole event can be played on a single televised table, with one match on each day including the final on June 26th.

WST Chairman Barry Hearn said: “We are delighted to confirm dates for this event, coming hot on the heels of the Matchroom.Live Championship League. The feedback we have had this week from the players at the venue in Milton Keynes has been excellent. Any concerns they may have had about their own welfare have been laid to rest – in fact one player described it as ‘probably the safest place on Earth.’ 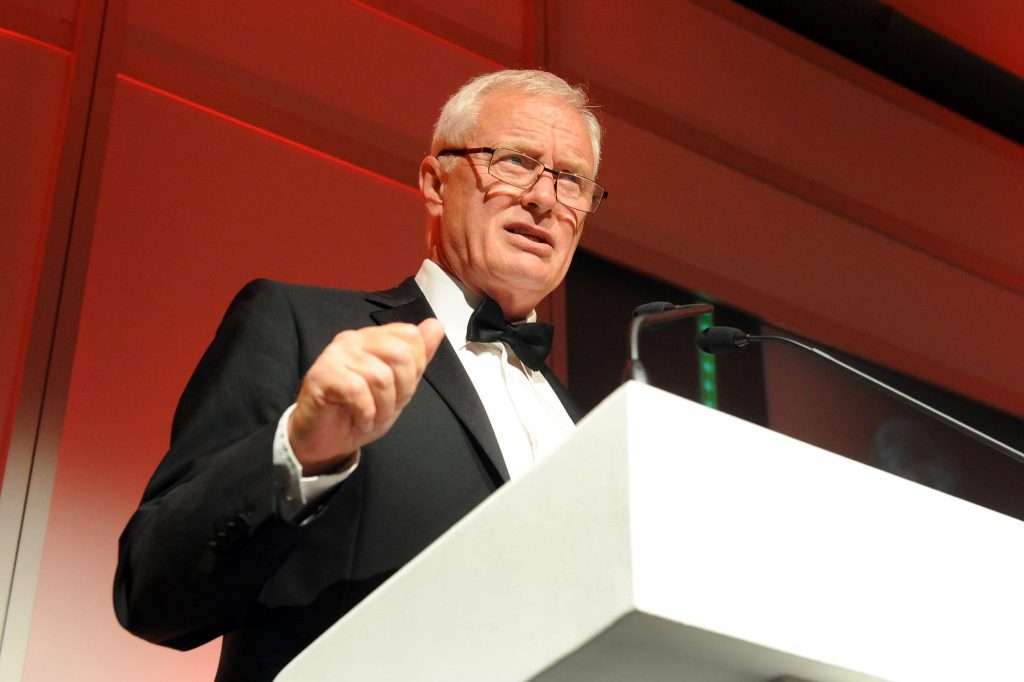 “We have proved that despite the many challenges associated with running events in the current conditions, it can be done. There is no sport which can meet the required regulations on isolation, sanitisation and social distancing as rigorously as snooker can, and that is why we have set an example for other sports to follow.

“This is a huge tournament with a stellar line up and massive prize money on offer. We are thrilled to be working with the Coral team as we come to the final chapter in the series with the Coral Cup still up for grabs for all eight players in the field. It’s another major event for the fans and players, ahead of the World Championship.

“And we appreciate the fantastic coverage from ITV and their commitment to working with us to provide many millions of fans with top class live sport.”

The Coral Tour Championship world ranking event is the third and last event in the Coral Series. It features the top eight players on this season’s money list, battling for a top prize of £150,000. The leading money winner across the three events will also receive the Coral Cup and a bonus of £100,000.

The draw for the event is:

Fans who had tickets for the original dates at Venue Cymru in Llandudno will have the option of transferring them to next year or receiving a refund. Next year’s event at the same venue will start on either March 15th or 16th and run until March 21st. With both the venue and ticket agents working with very limited staff, we kindly ask that you refrain from contacting them directly, they will be in touch with all ticket holders as soon as possible.