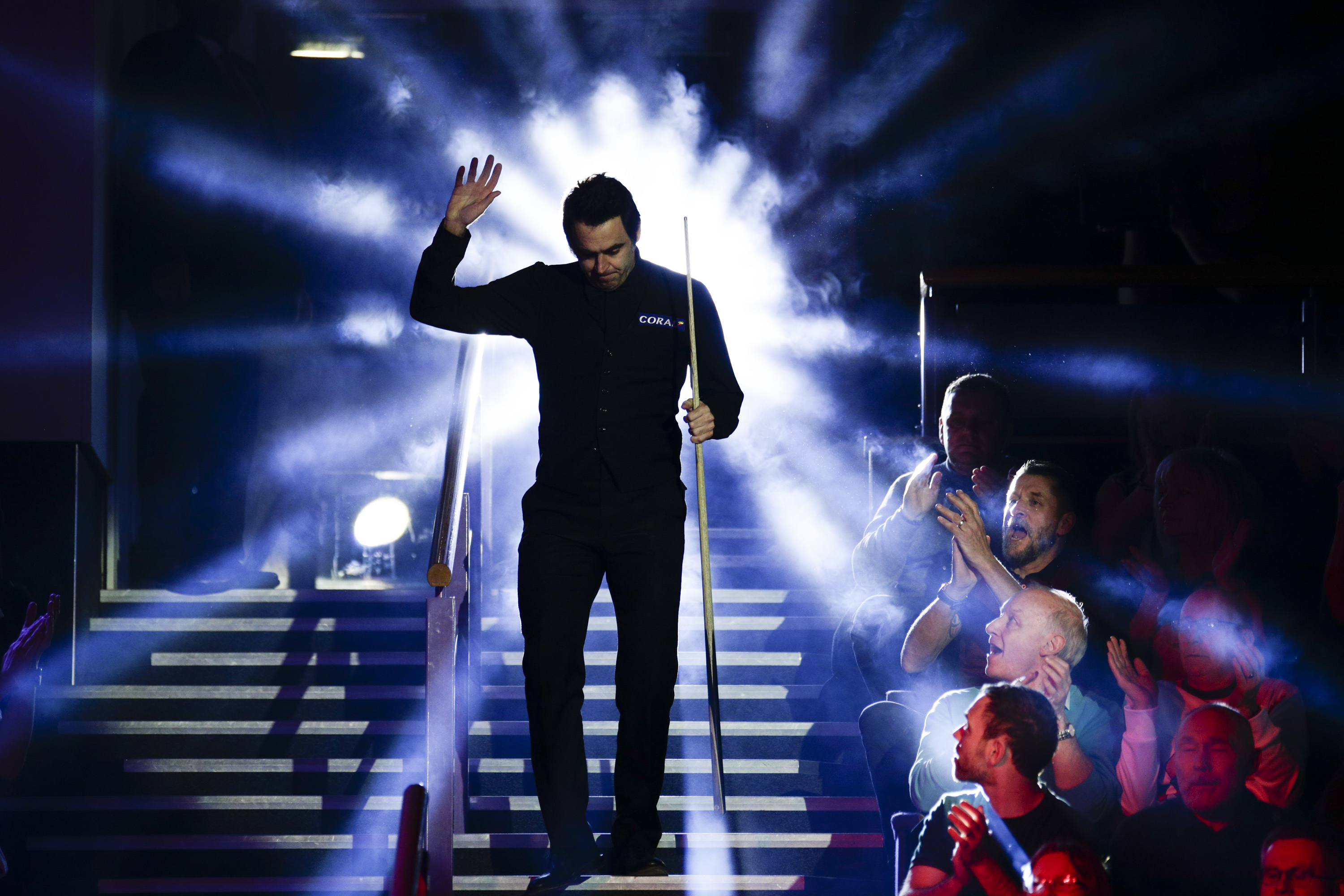 The draw and format is now available for next week’s Coral World Grand Prix at the Cheltenham Racecourse, with several big name clashes in a star-studded opening round. The event runs from 3rd to 9th February.

Last year’s Coral Cup winner and five-time World Champion Ronnie O’Sullivan kicks the tournament off at 7pm on Monday evening in a blockbuster meeting with David Gilbert. Defending champion and world number one Judd Trump gets his campaign underway against Li Hang at 7pm on Tuesday night.

The elite 32-player event will be broadcast live on ITV4 and has total prize money of £380,000. Tickets remain available, but certain sessions are set to sell out quickly. Click here to secure your seats.