Could Changing Ferrule Leave You Brassed Off?

John Higgins is among players who have benefitted from the switch to a titanium ferrule, but master cuemaker John Parris warns that it is not a “magic fix” which will work for everyone. 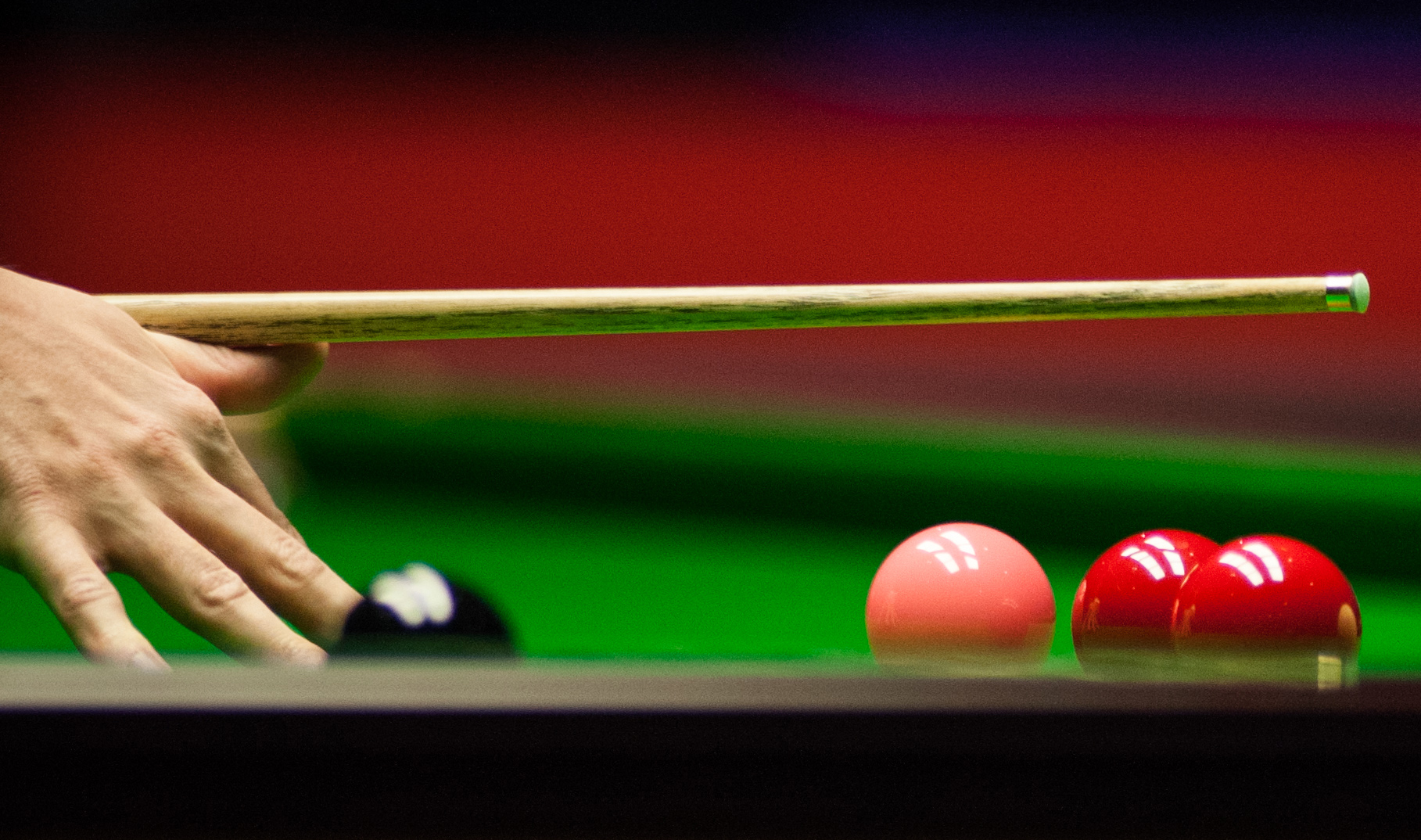 The ferrule is the small band of metal towards the top of the cue, just underneath the tip. Traditionally they have been made of brass, but more recently other materials have been used.

When a shot is played with side, the cue ball ‘throws off’, in other words it swerves slightly before it makes contact with the object ball. Over days and weeks of practice, a player gets used to the way the cue performs, so he doesn’t need to deliberately adjust for ‘throw off’ – he just plays the shot instinctively.

In theory, lighter ferrules made from titanium reduce ‘throw off’ so the player can aim closer to the point of contact on the object ball.

During a discussion on Eurosport, Jimmy White explained: “With the titanium ferrule, the side doesn’t affect the cue ball until it hits the object ball. When I first put it on my cue, I thought ‘what have I done, I’ve made a mistake.’ It takes time to get used to, but then loads of shots are easier.” 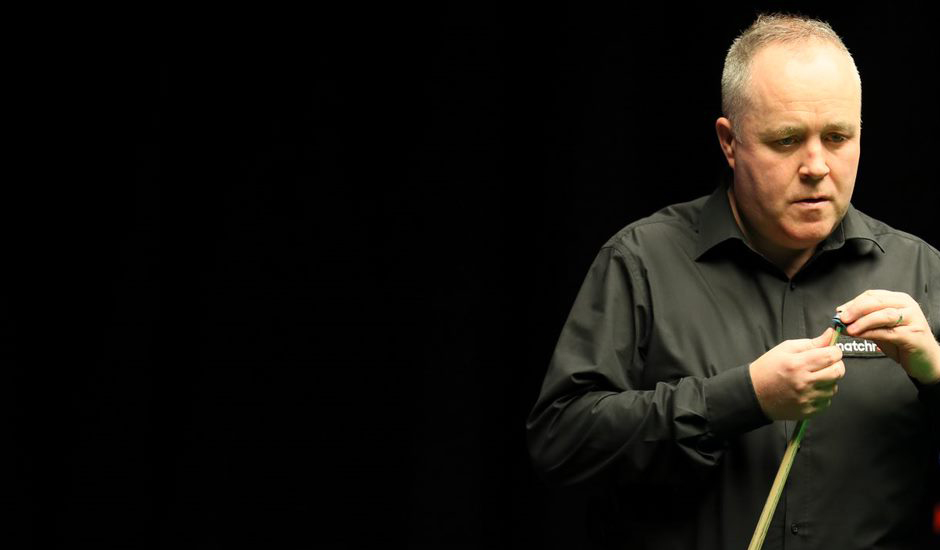 Higgins has recently switched to a titanium ferrule and well as the Taom chalk which is now used by the majority of pro players. Those adjustments have given the four-time World Champion new enthusiasm and he reached the semi-finals of last week’s Matchroom.Live English Open. “If you can add these little things that make an improvement then it helps,” said the Scot.

But Parris, who has been making cues for decades and works with many of the world’s top stars, warns that any player should think carefully before making a change.

“I am getting more emails now asking about titanium ferrules,” he said. “Any material which is lighter than brass will reduce the weight of the cue towards the tip and cut down deflection.

“But it’s not a golden ticket, it won’t make a club player perform like a pro. A titanium ferrule might reduce ‘throw off’ when playing with side, but it also changes the way the cue reacts on all other shots. There is a trade off, and every player has to decide whether he’s willing to accept that by changing the ferrule.

“Around 20 years ago, Steve Davis and I experimented with ferrules made of various materials which were lighter than brass. He played with one made from a fibre composition for a few months. In the end he came back to me and asked me to change back to brass because he just couldn’t get used to it. I’ve had a few other players more recently who have tried titanium but then gone back to brass.

“If it works for some players then that’s a good thing and I’m always open to change. On the plus side, titanium is very durable and will last forever without having to change the ferrule. But it’s not a magic fix.”

World Champion Ronnie O’Sullivan agrees that there is a lot more to improving performance than changing a ferrule. He told Eurosport: “The more you look for clues, it can become a nightmare and somewhere you don’t want to go. You have to trust your ability and your talent. There’s nothing out there which is going to change an average player into a fantastic player. A lot of it is just technique and timing.

“I’m a bit of a traditionalist, I have stuck with the old tips and the old chalk because that has got me this far. It’s quite a big thing to change a ferrule. But I’m not closed minded because sport is always evolving – in tennis and golf the equipment has changed. I’ll probably give it a go at some point.”