Crucial Moments In The Race To Llandudno

The last three days of the Nirvana Turkish Masters are sure to have a significant impact on the battle for a place in the top eight of the one year ranking list and a spot in the Cazoo Tour Championship.

Only the elite top eight will head for Llandudno in North Wales for the final event of the 2021/22 Cazoo Series, which runs from March 28 to April 3. And after this week’s tournament in Antalya, only one counting event remains – the BetVictor Gibraltar Open (March 24 to 26).

Hossein Vafaei currently occupies eighth position but his 5-4 reverse against Jak Jones on Thursday means he can’t add to his tally this week. Hot on his heels is Yan Bingtao, just £4,500 behind, which means that if Yan beats Oliver Lines on Friday afternoon he reaches the quarter-finals and adds £5,000 to his total which would put him above Vafaei. However, Yan has decided not to enter the Gibraltar event so all of his eggs are very much in a Turkish basket. 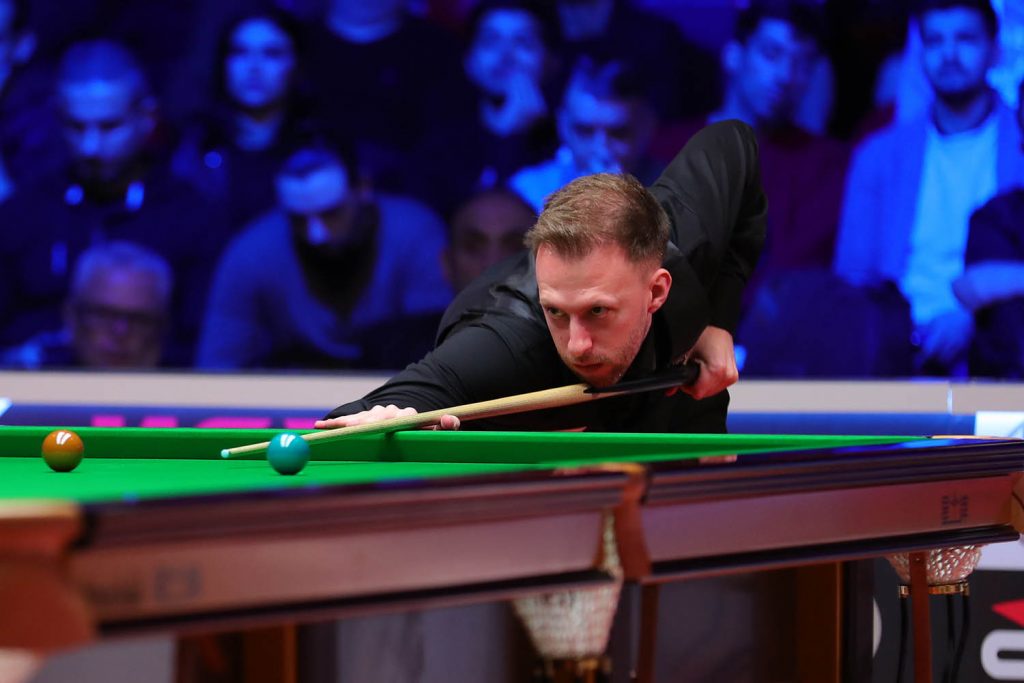 Ricky Walden is tied with Yan but out of the running this week so he’ll need a deep run in Gibraltar. Next in line is Judd Trump, £10,500 behind Vafaei, so a semi-final run for the former World Champion could get him into the top eight, though Trump will no doubt be targeting the £100,000 top prize which would secure his place in Llandudno.

Ali Carter, Matthew Selt, Graeme Dott, Martin Gould, Shaun Murphy, Zhou Yuelong and Jak Jones are also in action today and all have a chance of moving into the top eight by winning the tournament.

The Cazoo Tour Championship could then have a crucial impact on the Race to the Crucible, as a spot in Llanduno comes with a guarantee of £20,000 for first round losers.