Davis - My Best Ever Comeback 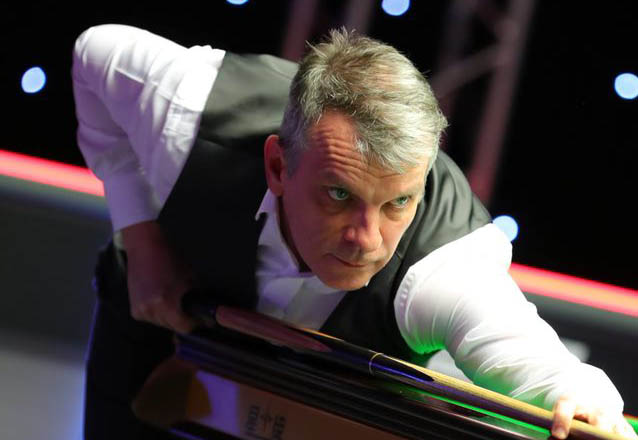 Mark Davis recovered a 7-2 deficit to score a 10-8 victory over Jamie Clarke in the final qualifying round of the Betfred World Championship, booking a 12th trip to the Crucible.

Davis is one of eight players so far to make it through Judgement Day and get their name into the draw for the final stages, which will take place on Thursday at 11am, ahead of the main event which starts on Saturday.

Sussex’s 48-year-old Davis first appeared at the Crucible in 1994 and is now heading back to the Theatre of Dreams after making what he described as the best fight-back of his 30-year career.

“I can’t remember coming back from that deficit in my career, especially against such a good player,” said former Six-Red World Champion Davis. “I have been playing well lately but I wasn’t with it in the first session today. I still had hope tonight because I know my game is there. I don’t know how the last few balls went in. It’s crazy how you have to deal with things, mentally.

“If someone had said back in 1994 that I would still be playing 27 years later, I wouldn’t have believed it. My problem sometimes is that I don’t enjoy snooker enough, matches can be like a pint of blood. You never know when your last trip to the Crucible will be, I’ll go there and enjoy it. It’s a special place.” 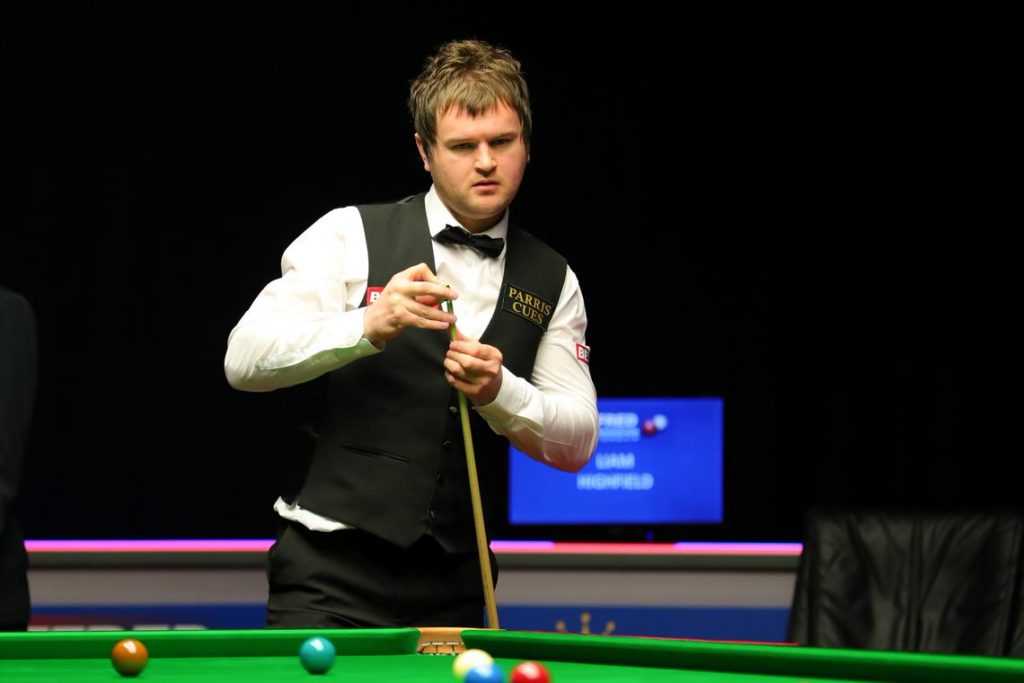 Zhou Yuelong, the highest ranked player in the qualifying rounds at world number 17, will not be at the Crucible as he was beaten 10-7 by Liam Highfield.

“I can’t wait to get out there,” said Stoke’s Highfield, whose only previous appearance in the Crucible came in 2018. “I have put a lot of hard work in because if you prepare right and get yourself into a good place mentally then you stand a much better chance.” Highfield, who has Crohn’s disease, added: “I have come through turmoil and now it’s just about prolonging my career and getting as high as I can up the rankings.”

Jamie Jones, who reached the quarter-finals at the Crucible on his 2012 debut and last played there in 2018, earned his return with a 10-5 win over Li Hang. Welshman Jones was suspended from the pro tour in October 2018 for breaching betting regulations. He served an enforced two-year absence from the circuit, before coming through Q School in 2020 to regain his card. 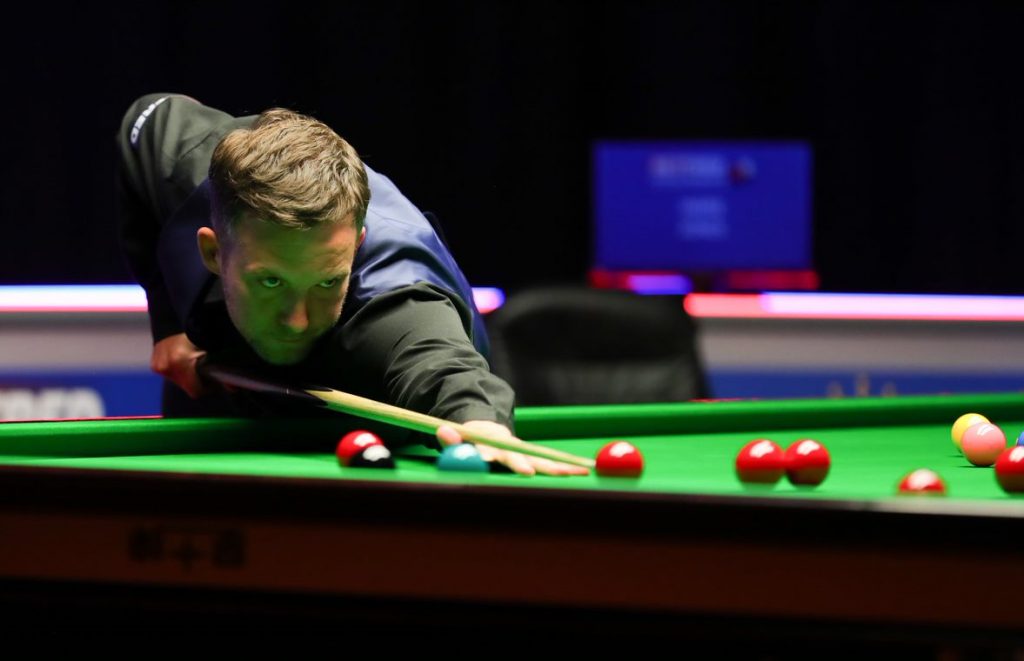 The 33-year-old has enjoyed a renaissance this season, notably reaching the semi-finals of the Scottish Open. And now he’s back on snooker’s biggest stage, seeing off Li with top runs of 103, 100, 60, 68 and 76.

“People closest to me never doubted me,” said Jones. “I’m just really happy to be back competing and back at the Crucible. I’ll be giving it my best shot as I have all season. I felt a bit shaky at the end today, the pockets seemed to be closing up on me. I knew what the prize on offer was but I tried to treat it like any other match.”

Matthew Selt, playing what he describes as the best snooker of his career, thrashed Scott Donaldson 10-3. Breaks of 59, 110, 106, 77, 61 and 135 helped Indian Open champion Selt to book his third Crucible appearance and first since 2015.

“I knew how good my game was when I came here,” said Selt. “I played well today and finished the match off well. My game is the best it has ever been. I can’t be any sharper. That won’t determine whether I settle down or feel comfortable, because the last two times I played at the Crucible I started badly.  But playing well and winning breeds confidence so I’m really looking forward to next week. I’d like to draw John Higgins, that would be a dream for me to play my hero on the biggest stage.”

In another all-Chinese encounter, former English Open champion Liang Wenbo saw off Lu Ning 10-7 with a top break of 130.

Judgement Day continues on Wednesday with eight more matches to be played – click here for the match schedule and here for details of how to watch it live.