Day One Round Up - World Snooker

Nutcharut Wongharuthai’s hopes of becoming the first woman to win a televised ranking event match were put to the the hammer by Thor Chuan Leong on day one of the BetVictor Shoot Out in Watford. 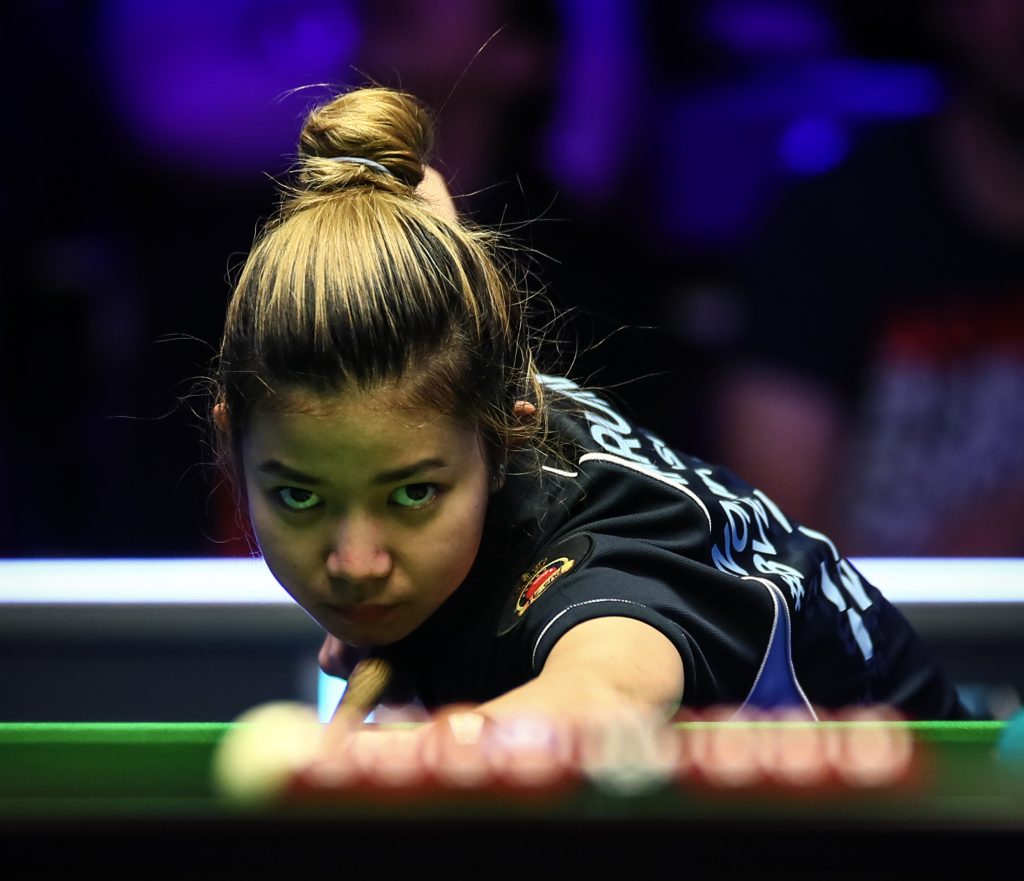 In this unique format all matches are played within a single frame and Thailand’s Wongharuthai looked to have started well as she broke off and left the cue ball close to the baulk cushion. But that proved her only shot as Malaysia’s Leong knocked in a long red and went on to compile a magnificent 133 total clearance. Reanne Evans is the second female wild card among the field of 128 and she faces Ian Burns on Friday.

Defending champion Thepchaiya Un-Nooh made a break of 42 as he saw off Alex Borg. But there were several big name casualties as Mark Selby, Mark Allen and Stuart Bingham were all beaten. 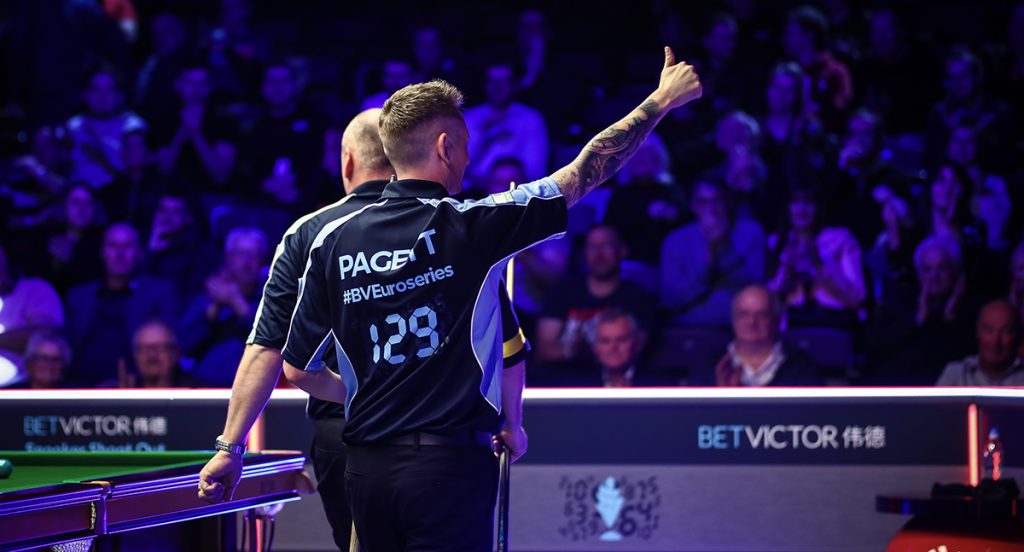 Three-time World Champion Selby lost to Sunny Akani while Allen was knocked out by Luo Honghao. Bingham led Andrew Pagett 41-37 with just a few seconds to go but amateur Pagett crashed in a long red to set up a match-winning break of 9.

In the most exciting match of the day, Daniel Wells beat Bai Langning in a sudden death blue ball shoot out. Wells made 54 then Bai replied with 72 before missing the final blue. Wells potted blue, pink and black to leave the score tied at 72-72, then potted the extra blue at the second attempt.

Si Jiahui suffered a similar fate to Bai as he made a break of 62 but still lost to Xiao Guodong. Two-time Shoot Out finalist Xiao made a 37 then cleared with 27 to snatch victory.

Chang Bingyu made a superb 120 to beat Iulian Boiko. Kyren Wilson and Michael White were tied 24-24 with less than a minute to go before Wilson potted red, yellow and red for victory.

Mark Williams got the better of Luca Brecel while 18-year-old Scottish amateur Dean Young knocked out David Grace. In the last match of the day, Matthew Stevens ended the hopes of crowd favourite Jimmy White.