Teen talent Stan Moody won his first televised match, beating Lu Ning in the first round of the BetVictor Shoot Out in Leicester.

Moody is just 15 but is already known as one of England’s best junior talents, having won the national under-14 title last year. He was handed a wild card for this event and the pint-sized potter was unfazed by the TV cameras on his debut in a big arena. 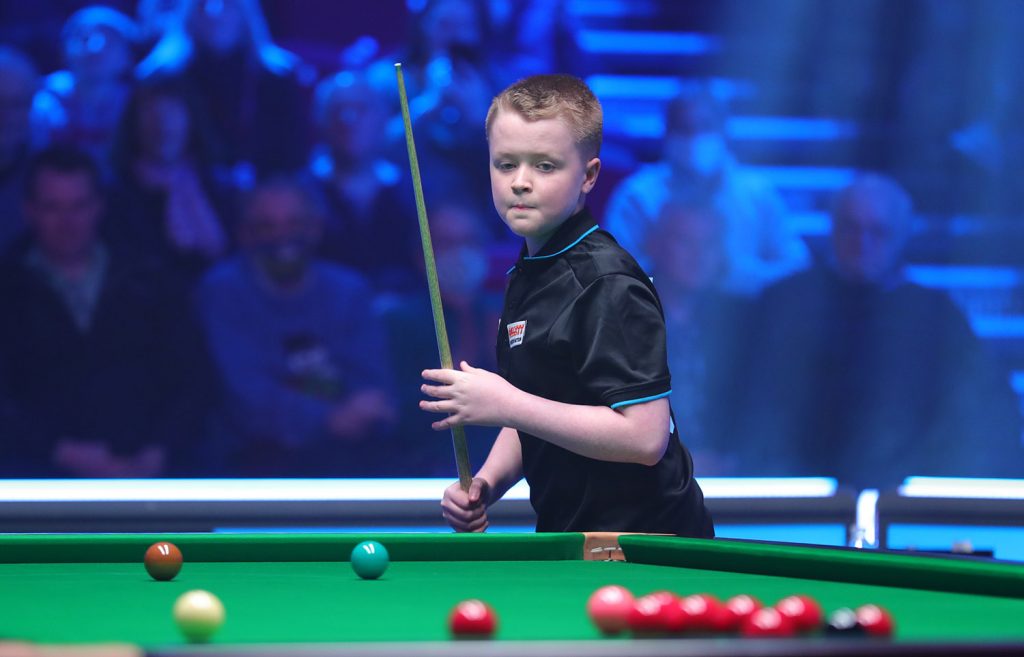 An opening break of 26 gave him control of the frame against China’s Lu, and he later added a run of 16 as he booked a place in the second round of this unique event in which all matches are played over a maximum of ten minutes.

“I was a bit nervous to start with but once I had potted a few balls I felt composed, I kept my nerve,” said Moody, whose school in Yorkshire has given him two days each week away from the classroom in order to play snooker. “I’m very happy. It was my first time on TV which added a bit of pressure but it was good experience. It surprised me, how bright the TV lights were. The table was amazing, quicker than what I am used it. The crowd was good. I don’t mind who I draw next, I am just buzzing to do that in my first TV match and I can’t wait for my next match on Saturday.”

Defending champion Ryan Day was knocked out by Jak Jones in the first tie of the event. 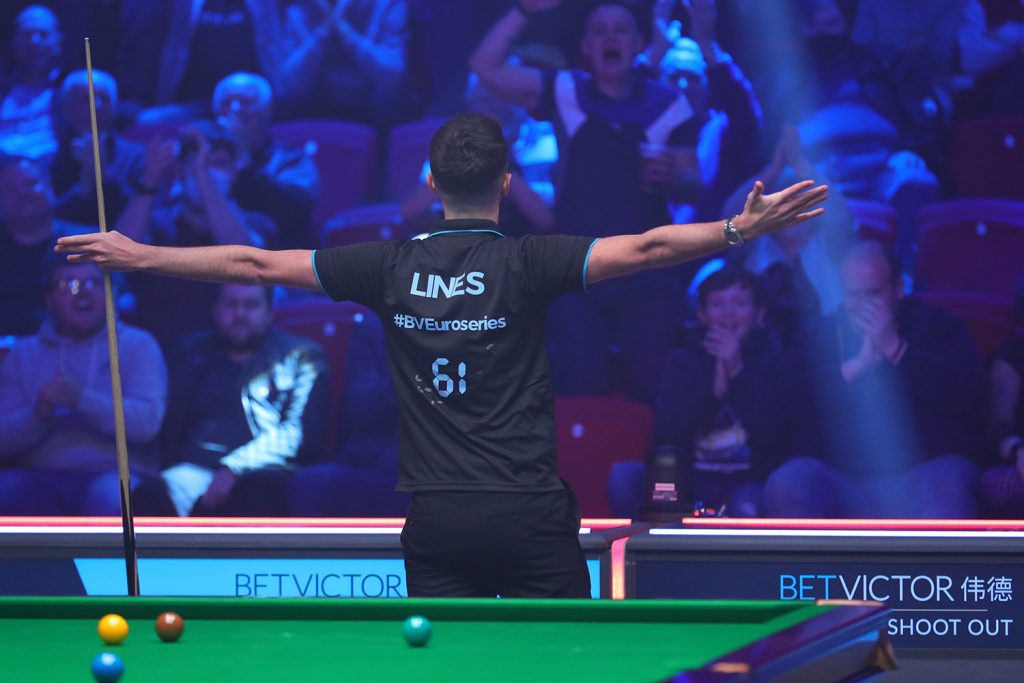 In the most exciting match of the opening session, Oliver Lines made a dramatic late burst to beat Dominic Dale. Lines trailed by 18 points with just 50 seconds on the clock, but potted red, blue, red, black, an excellent plant on a red and then slotted the black in with just two seconds to go to win 36-32.

Former World Champion Shaun Murphy came from 49 points down to beat Chang Bingyu by a single point with seconds to spare, thanks to runs of 26 and 24.

Allan Taylor made the first century of this year’s event with a superb 103 to beat Liam Davies.

The action resumes at 7pm on Thursday. The random draw for round two will be made on Friday evening.