Jamie Clarke made an astonishing Crucible debut by knocking out world number four Mark Allen, winning 10-8 in the first round of the Betfred World Championship. 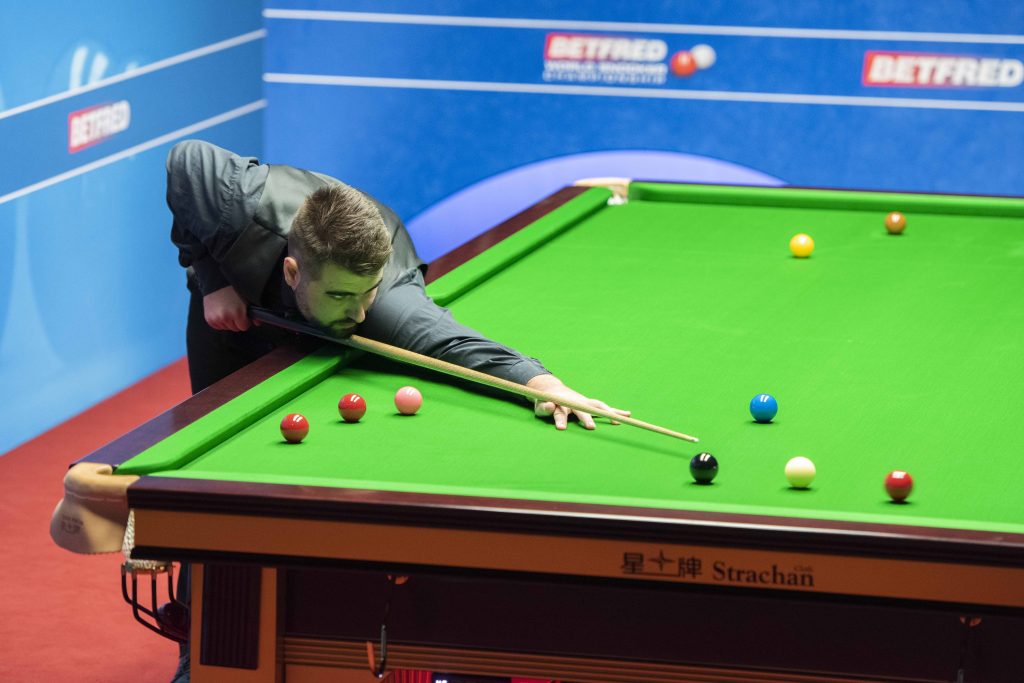 Allen made five centuries, tying the record for a first round match at the Crucible, set 20 years ago by Ronnie O’Sullivan. But he couldn’t shake off a determined opponent and it was Clarke who finished the match strongly to book a second round meeting with Anthony McGill.

It’s a remarkable turnaround for Clarke, who lost his first nine matches this season and came into the last tournament needing to make it to the Crucible just to keep his professional status. The world number 89 won three matches to make it through the qualifying rounds and has now scored a career-best result against former Masters champion Allen. The 25-year-old from Llanelli is guaranteed £30,000, by far his biggest pay day.

Before the qualifiers started he spent a week practising with Noppon Saengkham in Sheffield and that has clearly paid dividends as both players scored shock victories today – Saengkham knocking out Shaun Murphy.

For Northern Ireland’s Allen it’s a desperately disappointing end to a season in which he has reached  seven semi-finals but failed to add to his tally of titles. He has reached just one Crucible quarter-final in his last nine appearances.

Allen led 5-4 after the first session this morning  and started strongly tonight with a break of 105. Clarke pinched the next by clearing from yellow to black, then compiled runs of 53 and 80 to lead 7-6 at the interval. Frame 14 came down to the colours and Clarke enjoyed a huge stroke of good fortune as  he fluked the brown and added blue and pink for 8-6. 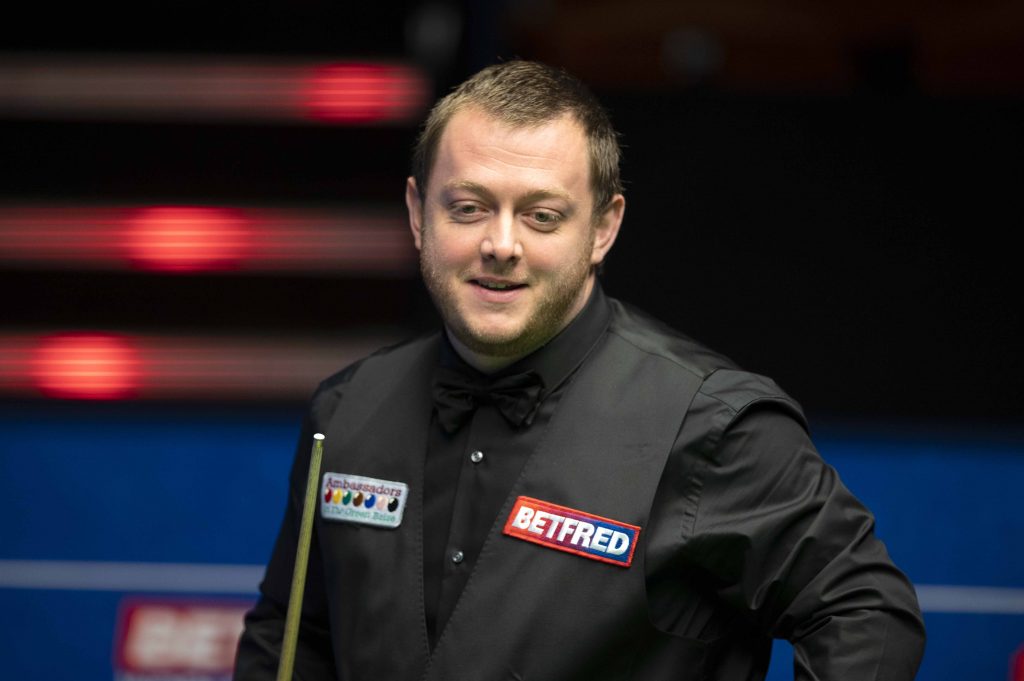 A run of 59 gave Allen frame 15 and he led 44-0 in the next, only for Clarke to make a superb 74 clearance. Five-time ranking event winner Allen made a 76 to close to 9-8, but couldn’t gain a foothold in frame 18. Clarke’s run of 48 put him in control, and when he converted a long plant with five reds left, he was able to add 12 points which proved enough.

“Never in a million years could I have dreamed of this,” said the Welshman. “I went into the qualifiers without a lot of confidence, just hoping to win one match. After that I got on a roll. I am in shock at the moment. I went out there today to enjoy every minute and I was loving the experience.

“Mark was playing well and I was just trying to hang on to him, until the end when I had a chance to win. I will keep the same attitude in the next round and my belief is growing.”

Allen said: “For a debutant, Jamie played out of his skin. With no crowd there it was difficult to put him under pressure. I made too many mistakes on the safety side.”