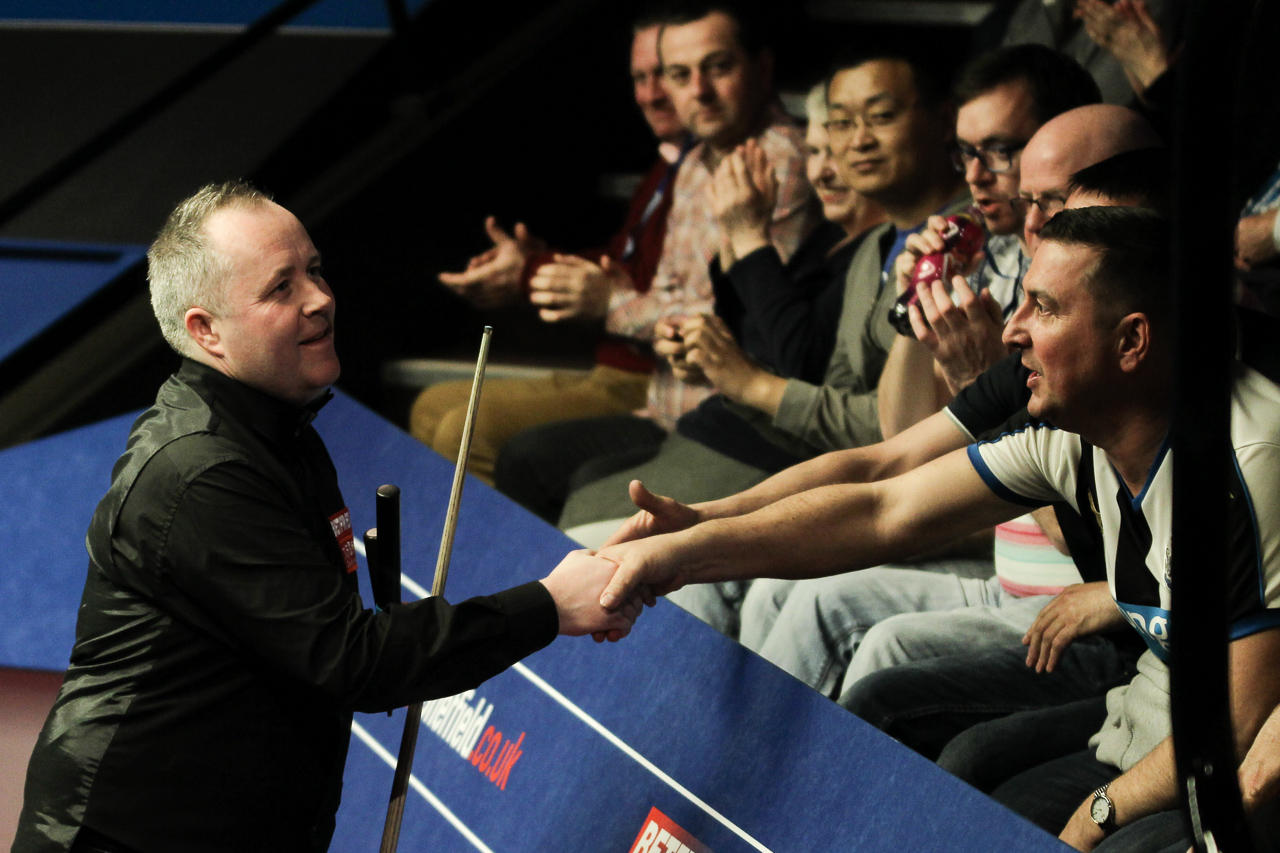 Over the next week we will be filling the snooker void by giving you a chance to vote for which classic deciding frames you would like to watch.

Tomorrow would have seen Betfred World Championship qualifying get underway in Sheffield. Instead, we will be offering two deciding frames each day for you to choose between, running from April 8th-14th.

Simply head to our twitter account @WeAreWST, where we will post a poll with two options to vote on every day. The polls will run from 12pm until 5pm, with the winning clip streamed live on our Facebook page at 7pm.

We will also re-run some of our Judgement Day broadcasts on Facebook on Tuesday 14th and Wednesday 15th April. Over the past few years we have provided unique multi-table coverage of the excitement and drama of the final day of Betfred World Championship qualifying. Purists are encouraged to keep their eyes peeled for the longest frame of all time, which will be shown on the Tuesday!