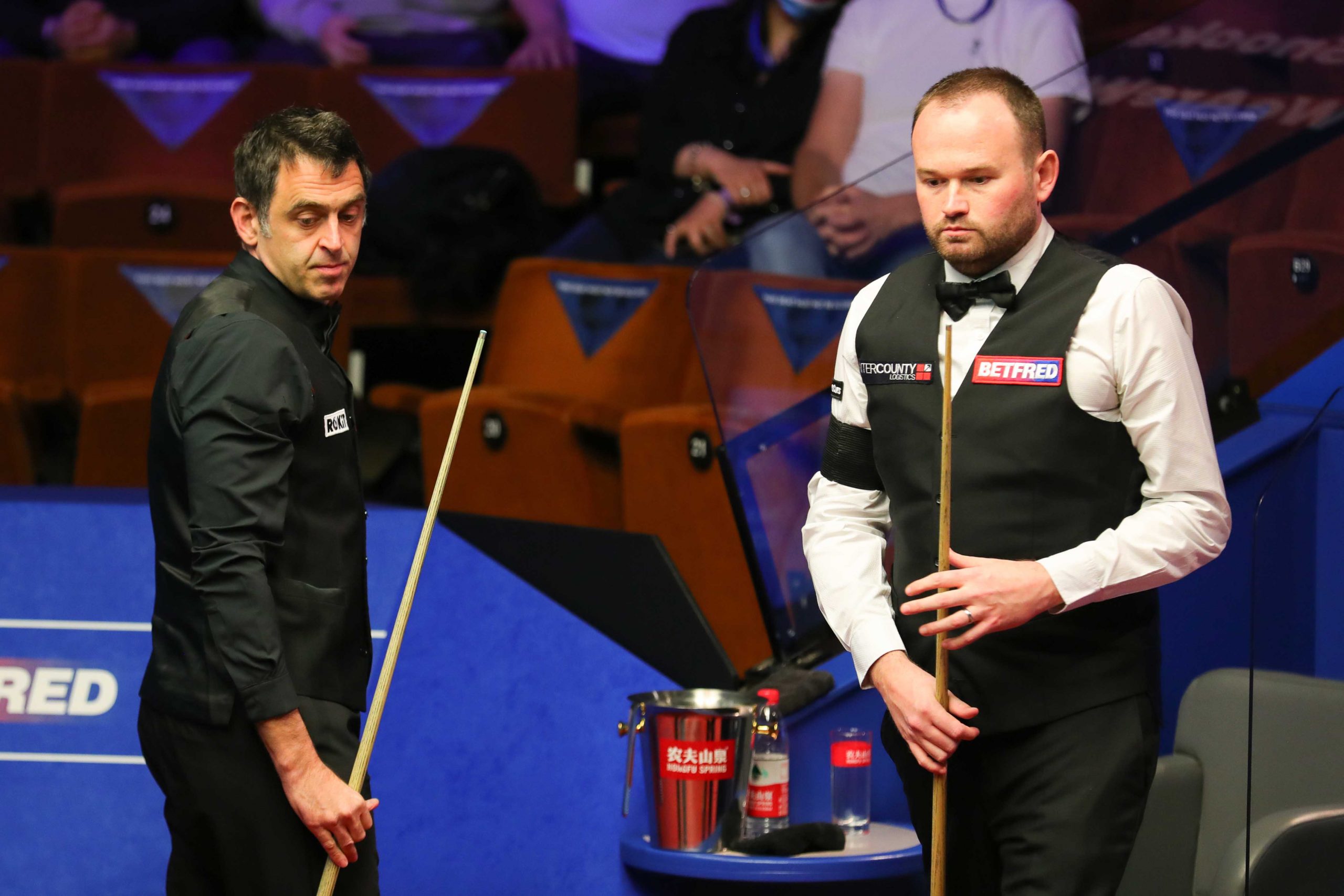 Defending champion Ronnie O’Sullivan established a 6-3 advantage over Crucible debutant Mark Joyce after the first session of their opening round clash at the Betfred World Championship.

O’Sullivan lifted his sixth world title last year after a crushing 18-8 defeat of Kyren Wilson in the final. That left the 45-year-old just one behind Stephen Hendry’s record of seven Crucible crowns, which he is aiming to equal this year.

Joyce came through qualifying earlier in the week to secure a first trip to the Theatre of Dreams in 15 years as a professional. Joyce defeated Brazillian Igor Figueiredo 10-7 on Judgement Day to progress into the main draw.

Neither player managed to produce their fluent best this morning, but it was the Rocket who was most efficient with his time at the table. O’Sullivan spent just 73 minutes at the table to Joyce’s 87, but he managed to convert that into a three-frame advantage.

The first frame saw O’Sullivan express doubts about the cue ball, which was changed after just three shots. A new white was provided and both players went on to spurn opportunities in a scrappy opener, before O’Sullivan eventually pinched it on the colours to move 1-0 ahead.

Joyce fired in a welcome run of 58 to get his first frame on the board and restore parity at 1-1. From there O’Sullivan started to take control of proceedings, breaks of 63 and 58 helped him take two on the bounce and go into the mid-session 3-1 up.

They traded frames when play resumed, with O’Sullivan re-establishing his two-frame cushion thanks to a run of 70, which put him 4-2 ahead.

Joyce pulled back within one, before a dramatic eighth frame. It came down the final blue, which O’Sullivan eventually cross-doubled to the yellow pocket and cleared to steal on the black and lead 5-3. A run of 69 then saw him hammer home his advantage and head into the second session 6-3 ahead. They will return at 7pm to play the best of 19 encounter to a conclusion. 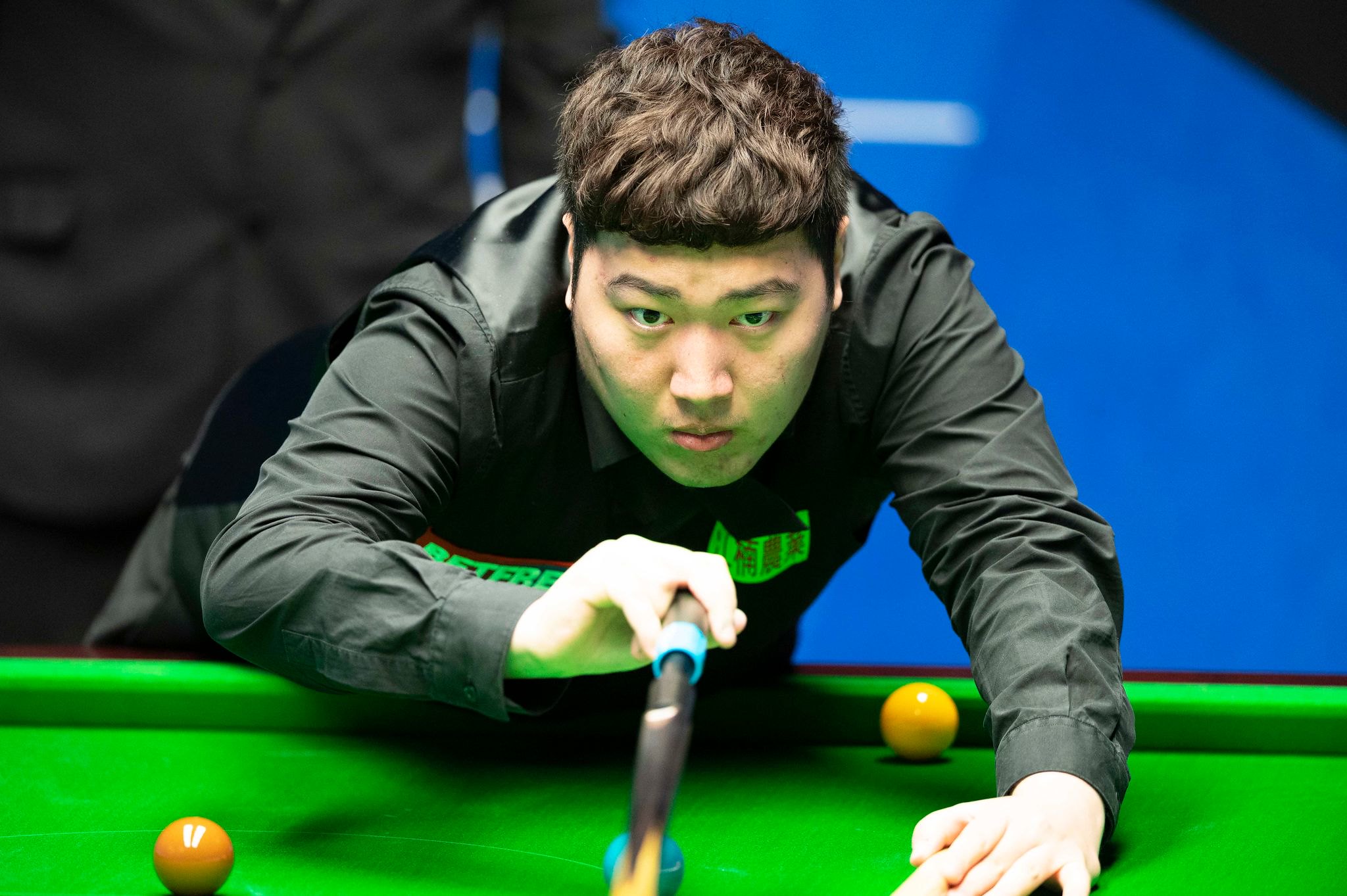 Yan came flying out of the blocks in the early exchanges, making breaks of 59 and 60 to claim the opener, before a contribution of 65 saw him move 2-0 ahead.

World number ten Yan had looked set to take the third when he led 56-0. However, a clearance of 58 from Gould allowed him to steal the frame on the black. Former German Masters winner Gould then claimed the next to head into the mid-session all square at 2-2.

When they returned Gould snatched another frame on the black to take the lead for the first time at 3-2. China’s Yan levelled, before Gould fired in the first century of the tournament, a break of 109, to edge back in front. However, it was Yan who took the last of the session to ensure they ended level at 4-4.