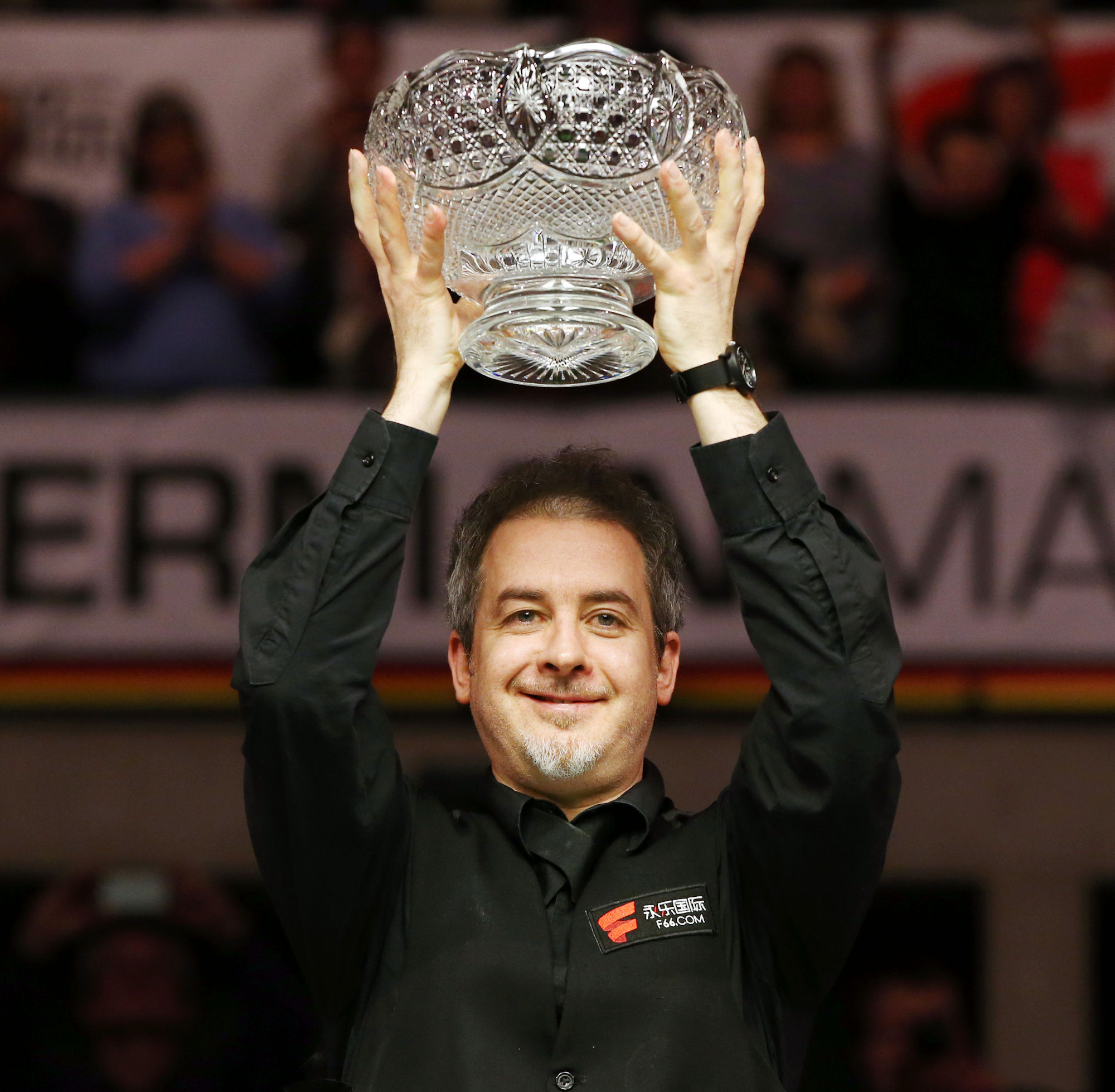 With music providing comfort to millions of people during lockdown, we have been finding out some of the World Snooker Tour’s top isolation tracks in a series of features inspired by BBC radio’s Desert Island Discs.

This week it is the turn of 2017 German Masters winner Anthony Hamilton to name his favourite five songs.

“When I was a kid, about 12 or 13, the Two Tone movement was the first music I got into. It was my introduction to music and I was into all the clothes as well, the scarves and the tight trousers. That music is still great to listen to today and it has stood the test of time. I still play this song, even though it is one of the first tracks I ever bought. Everything was on vinyl back in the day and it was great. It still sounds the best and is the original recording, you are getting what the band wanted you to hear. My mate, who I live with, has got 10,000 vinyls or something daft like that. He has got an amazing system and has everything that I like to listen to. Whenever we have a few drinks and the music comes out we have plenty to choose from.”

“A great song and a great band. I got into them in my late teens. I think they were the sound of Manchester in a time when the Manchester scene was massive with the likes of Morrissey, Inspiral Carpets and all the great bands of the 80s and 90s. I didn’t get to see them live up until their tour a couple of years ago. I went to see them at Wembley with my big brother, who is a massive fan. That was really special. They only did the two albums and that is a shame. There wasn’t a single bad track on either of the albums, there is a lot more material we could have got out of them, but what we did get was different class.”

“I would have loved to see them live, but I never got to. I was too busy playing snooker when they were probably doing tours of Britain. I love old-style rap. They seemed to be talking about things which are more important and pertinent than rap music now, which just talks about sex, clothes, cars and bling. In those days it was all political. I’m gutted to have never seen them live, but there you go.”

“I can’t get enough of Daft Punk. As soon as one of their songs come on, you know it is them straight away. They have such a signature, French sort of sound. I was really into the club scene in Nottingham in my 20s. It was second only to London in Britain for the club scene. It was a great place to have a laugh with your mates. Daft Punk came along and for me they are the best house/dance band ever.”

“This is my favourite band of recent years. I got into them about ten years ago and love their sound. They have lots to say in their tracks and are an amazing band. I’ve seen them do live gigs on TV and they are another one with a signature sound. You can tell the lead singer’s voice almost instantly.”

Book – My favourite book is To Kill a Mockingbird by Harper Lee. I read it in my late teens and it hit home. All my life I have been interested in all of the racial inequality there is, especially in the United States. I go back to read it every now and then and it is still as good as when I first read it 30 odd years ago.