Doherty Aiming To Roll Back The Years 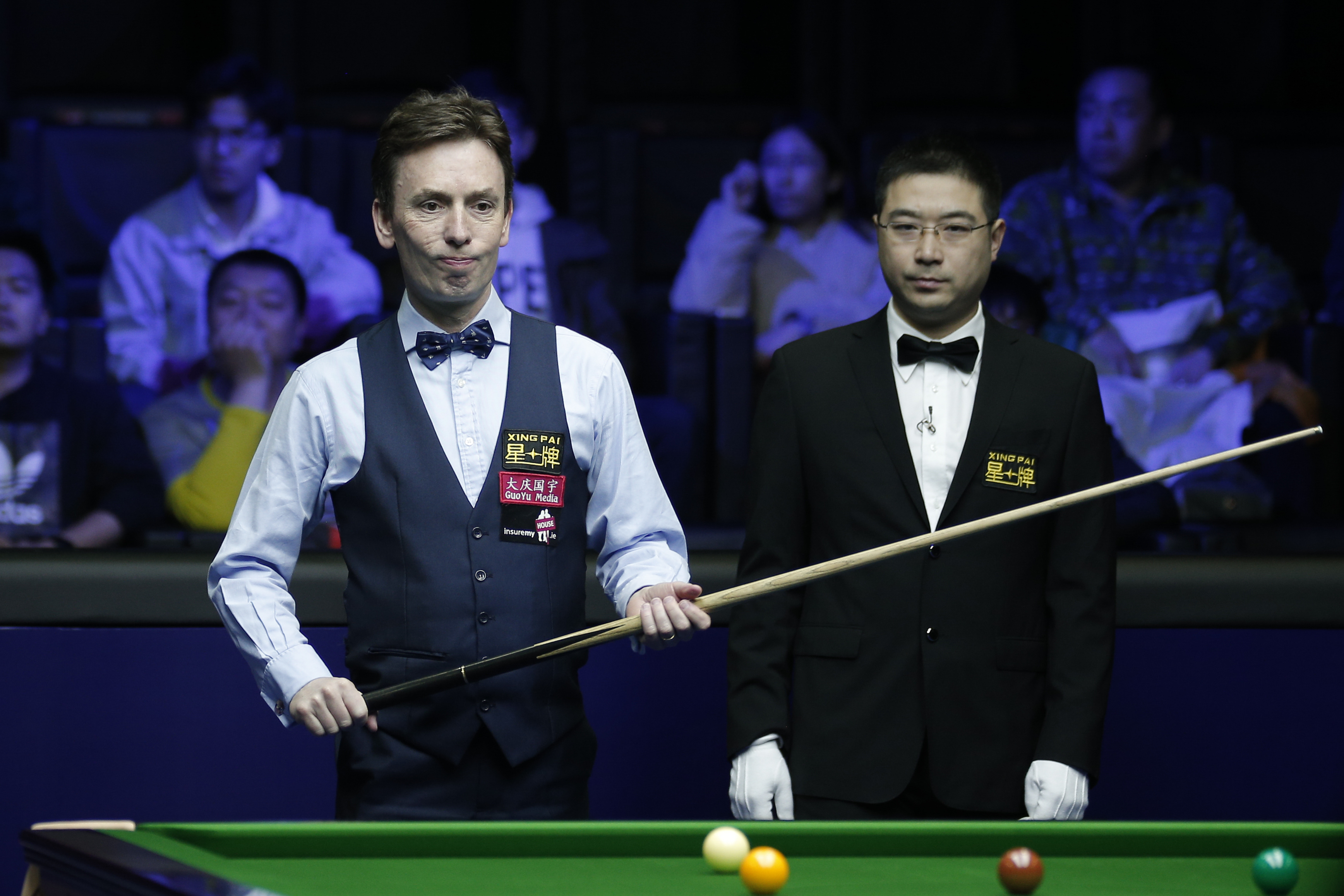 Ken Doherty says his run at the recent BetVictor Championship League has inspired him to try and reproduce the form from his prime, which saw him win the 1997 World Championship and rack up six career ranking titles.

Doherty, 51, was on the cusp of glory and a first ranking final appearance since the 2006 Malta Cup at last week’s Championship League, where he would have faced world number one Judd Trump for the title. The Irishman needed to beat Joe Perry to reach the title match, but fell one frame short and drew 2-2, to hand eventual winner Kyren Wilson a spot in the final.

It was an eventful run for Doherty, who topped two groups to clinch a place on Finals Day. Remarkably he sealed his place on the last day with a stunning break of 139 in the final match, to better Thepchaiya Un-Nooh’s previous high run of 135, which was acting as a tiebreaker with the two players tied on points.

Doherty dropped off the circuit at the end of last season, but subsequently received an invitational tour card to maintain his place for at least another two years. Having defeated the likes of 2010 World Champion Neil Robertson and four-time Crucible king John Higgins at the Championship League, Doherty is full of confidence for the coming months.

“I beat some of the great players and knocked a few out along the way. Hopefully it can give me confidence to play the level of snooker I used to play many years ago. If I could do that it would make me very happy,” said the Dubliner.

“It was like the old days. I was that comfortable out there. I felt this was what I have been missing on the big stage and it made me realise that I do miss those moments. I’ve got some great memories already, which is the good thing. Particularly against John Higgins as we have had so many great battles down the years.  I beat him on the way to winning my World Championship, he beat me in the final when he won his first Crucible title. We’ve had a lot of great battles and a great friendship off the table. To beat him last week was a great match to win.”

Despite the many positives for Doherty, he was left disappointed not to secure a first ranking final appearance in 14 years. Having received his fresh two-year tour card, he is now determined to kick on from last week’s showing and take full advantage of his professional status.

Doherty said: “I was just one frame away. I was delighted with the way I played and absolutely gutted at the end. To be just a single frame away from getting through, it would have been an amazing experience for me to play Judd Trump in a ranking final. I’ve not been in one for such a long time. To get so close, yet be so far away was a bit of a crusher.

“Even though I have this invitational tour card for two years, I want to warrant it. I don’t want to just go through the motions for two years. I really want to put some extra effort in. I want to deserve it and work harder on the practice table. I’ve been over in the UK more playing in Ding Junhui’s academy and practising with Jimmy White as well. I’m staying over here for the foreseeable due to the tournament calendar and coronavirus restrictions. It is great fun with Jimmy. I’m really enjoying it and Jimmy has been a good friend. I don’t know if I’ll win another ranking title or not but it won’t be for the want of trying if I don’t. I love the game. If I can get a good couple of years then I will give it 100 percent and see where it takes me.”

While Doherty continues to flourish on snooker’s biggest stage, his 12-year-old son Christian has started boarding school in the UK this year, to pursue his own ambitions as a tennis player. He’s attending Reeds School in Surrey, which has an elite tennis setup and boasts Tim Henman among its former students. Doherty hopes it will be an invaluable experience for his son.

“Christian moving to boarding school in the UK has been a big thing. There are a lot of things alongside lockdown recently that have changed in my life and it has been a bit of an upheaval. It’s difficult for him down there, but it is a fantastic opportunity. This will help him understand the sacrifice of being away from home and as he hopefully improves his tennis and plays a lot, he will also be getting a great education there as well. I try to remind him and tell him about when I came over on the boat at 17 or 18 to play snooker and that these are the sacrifices and choices you have to make. He’s made a big decision for himself and I am sure he will flourish in it. So far he has been raving about the programme and the teachers, everything is fantastic.”