Ken Doherty and Alexander Ursenbacher won their respective groups at BetVictor Championship League Snooker on Monday to advance to Stage Two of the competition, which is broadcast at Matchroom.Live.

Doherty sprung a surprise in the first match of Group 17, defeating Neil Robertson 3-1. The group’s second seed Andrew Higginson then beat Eden Sharav, also 3-1, and when The Darling of Dublin then beat Higginson 3-0, the group was within Doherty’s grasp.

He thought he’d need just a point in his final match against Sharav, but when the Israeli potter held Robertson to a draw, Doherty was through and the Australian became the highest-ranked player to be eliminated from the event.

“I was delighted to beat Neil Robertson, he is such a class player, a top player in the world, so to beat him was a good start,” said Doherty.

“I won a couple of early frames against Higginson which put me in a good position, and it was important to have won 3-0 because the frame difference can come into it and took the pressure off. Eden Sharav then did me a big favour.

“I’d like to be a little bit sharper. I’m delighted to get through but plenty of room for improvement for sure.” 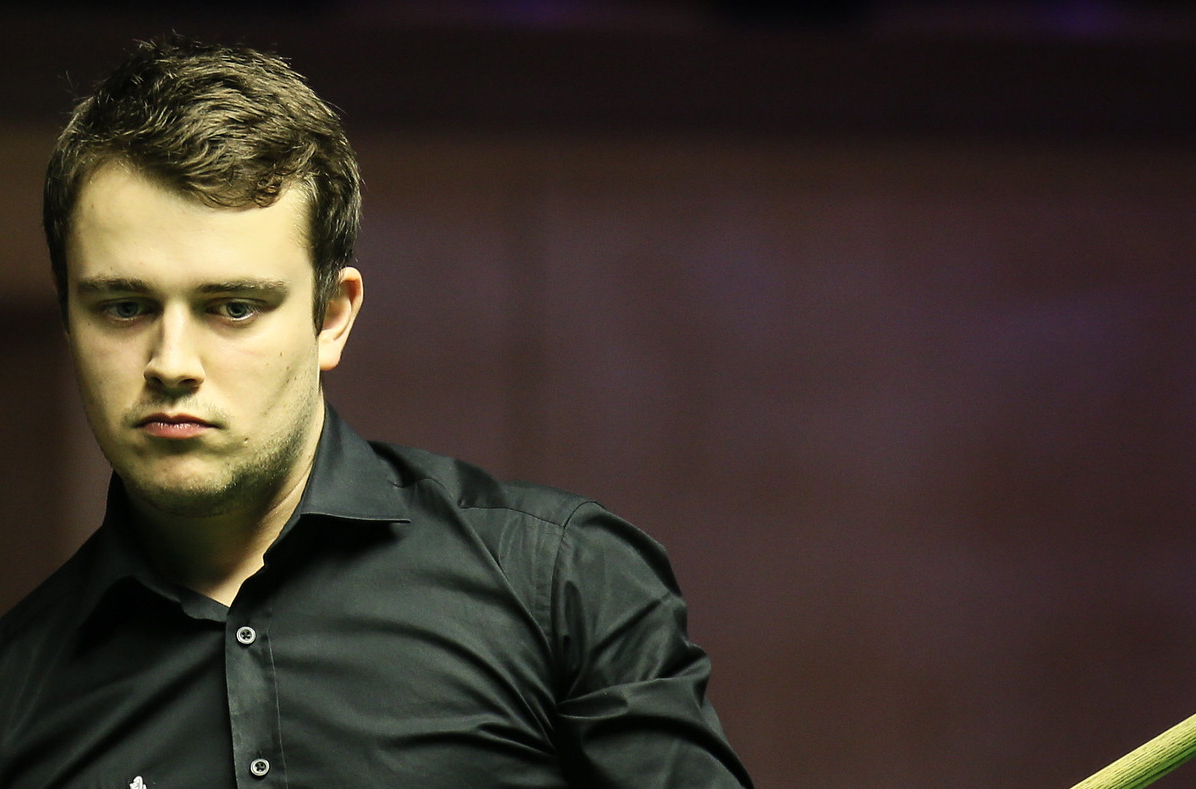 On table two, Group 11 seed Anthony McGill enjoyed as little success as Robertson had on table one. Ursenbacher opened proceedings with a 3-1 win over Riley Parsons before McGill drew 2-2 with Lukas Kleckers.

Parsons then defeated world number 21 McGill 3-0, leaving the group wide open. Ursenbacher took command with a 3-0 win over Kleckers, meaning just a point against McGill would be enough for the Swiss to advance; and a 2-2 draw meant he got just that.

BetVictor Championship League Snooker continues on Tuesday with Mark Allen and Thepchaiya Un-Nooh among those in action. Coverage of both tables will be available at Matchroom.Live, with UK television coverage on Freesports.