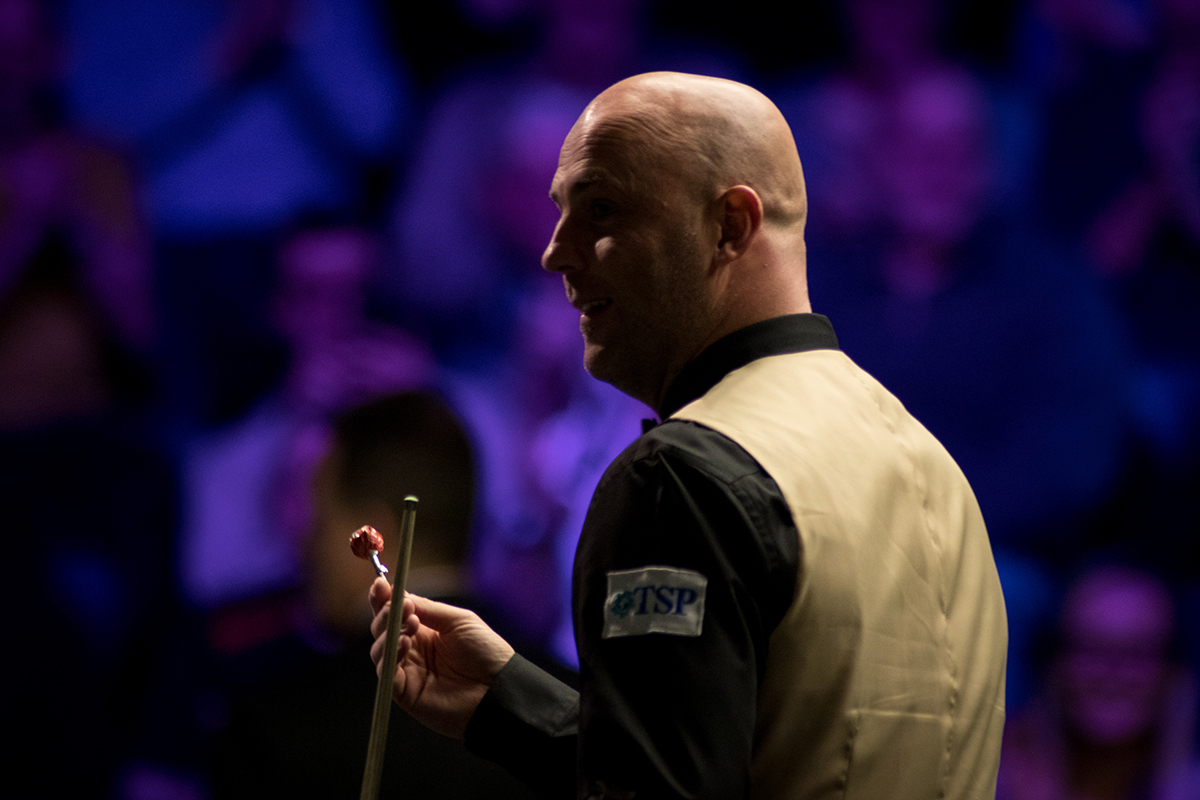 Scott Donaldson and Mark King won their respective groups at BetVictor Championship League Snooker on Wednesday to advance to Stage Two of the event at Stadium MK.

Donaldson, who won Championship League in its previous form last season, began the day with a 3-0 win over Ashley Carty. Chris Wakelin was the group’s second seed and beat Barry Pinches 3-0 before drawing 2-2 with Carty.

A 3-1 Donaldson win over Pinches meant the group would go to a deciding match, and when Donaldson went 2-1 up he was guaranteed the required point and progressed despite Wakelin levelling the match in the fourth and final frame.

“It is going to come to an end eventually but I’m happy with the way it’s going, especially in this one,” said Donaldson of his Championship League success.

“I started really slowly; the tables are a little bit different as this event uses Rassons but others use Stars, so it took a couple of frames to get used to it but once I get into a rhythm I feel I can beat most players.

“It was brilliant to win this event in March because I had been on the tour for eight years and hadn’t won anything. The lockdown hit just after I won that tournament and if the World Championship had been played, it might have been different. We’re all glad to be playing at the moment, it’s strange times.”

On table two, any one of three players could still advance with two matches to play. King beat Robertson to knock the former European Masters champion out in match five, meaning David Grace would have to beat Allan Taylor to advance. However, the Leeds potter suffered a 3-1 defeat, meaning it was King who topped the group and took a place in Stage Two of BetVictor Championship League Snooker.

BetVictor Championship League Snooker continues on Thursday with two-time event champion John Higgins among those in action. Coverage of both tables will be available at Matchroom.Live, with UK television coverage on Freesports.