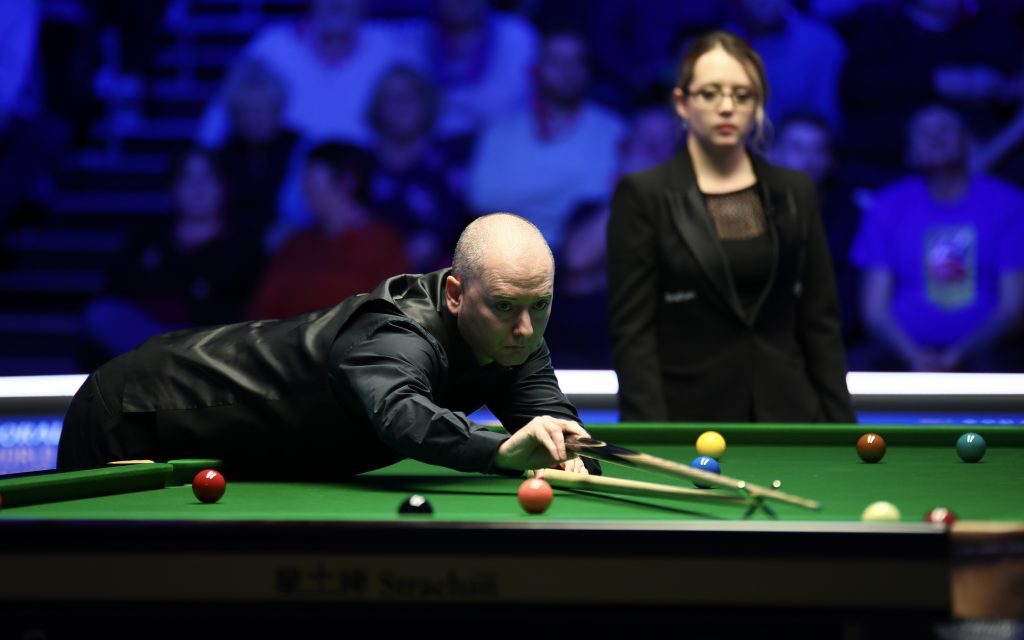 Graeme Dott beat Tom Ford 6-4 in the semi-finals of the Coral World Grand Prix and is just one match away from setting a new record for the longest gap between ranking event victories.

The 42-year-old Scot, who knocked out Ronnie O’Sullivan in Thursday’s quarter-finals, will face either Neil Robertson or Kyren Wilson in the final on Sunday at Cheltenham Racecourse, with the winner to bank £100,000.

World number 21 Dott, who is now guaranteed £40,000, is into his tenth career ranking final and first since the 2018 Shoot Out. He was a semi-finalist at last week’s German Masters and has now gone one better.

In a high quality contest tonight which featured a century and seven more breaks over 50, Dott started strongly as runs of 81 and 67 gave him the first two frames. 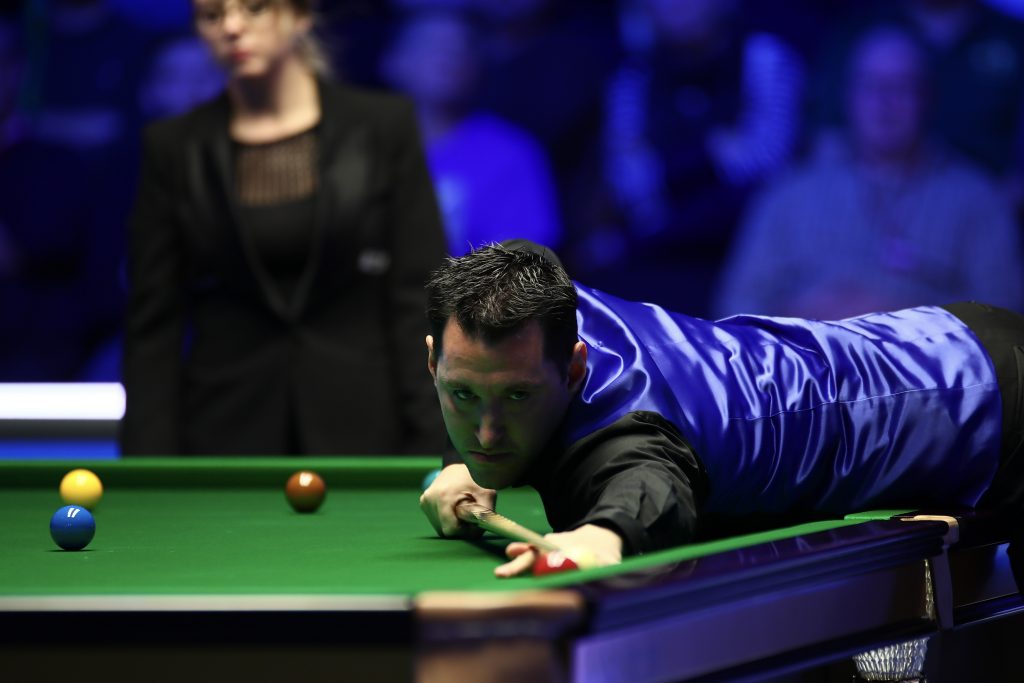 Ford has now lost four of his five ranking semi-finals

He was on a break of 50 in the third when he accidentally touched a red with his shirt cuff, the foul well spotted by referee Desislava Bozhilova. That proved a turning point as Ford hit back to snatch the frame with a 37 clearance, and he made a 66 in the next to level at 2-2.

Larkhall’s Dott regained the lead after the interval, then Ford fired runs of 91 and 89 to lead 4-3. Back came Dott with 70 and 103 to go 5-4 ahead. A run of 38 put Dott in control of frame ten, and after a brief safety exchange he thumped in a long red and added 14 points which proved enough.

“Tonight’s win feels better than beating Ronnie,” said three-time Crucible finalist Dott. “When I beat Ronnie I had my game, whereas tonight I was struggling, I was losing the white constantly. It was good to show some bottle and stand up because I could have crumbled at 4-3.

“The foul at 2-0 threw me because I really felt comfortable up until then. I found it hard to settle after that. If I had gone 3-0 then Tom wouldn’t have been able to get into the match.

“It does feel like 13 years since the last one I won – in fact it feels like longer. I’m not exactly a prolific winner. I have been playing well and feeling as if this has been coming all season. The pleasing part is that when I don’t have my game I am still able to play to a decent standard.

“I’ll be ready for the final but it will be tough, especially if it’s against Neil because he’s playing so well. I just want to get involved in the match – give me 6-6 on Sunday night and I’ll fancy it.

“Tomorrow I’ll just practise and laze about, eat as much junk food as I possibly can…just a normal day for me!”