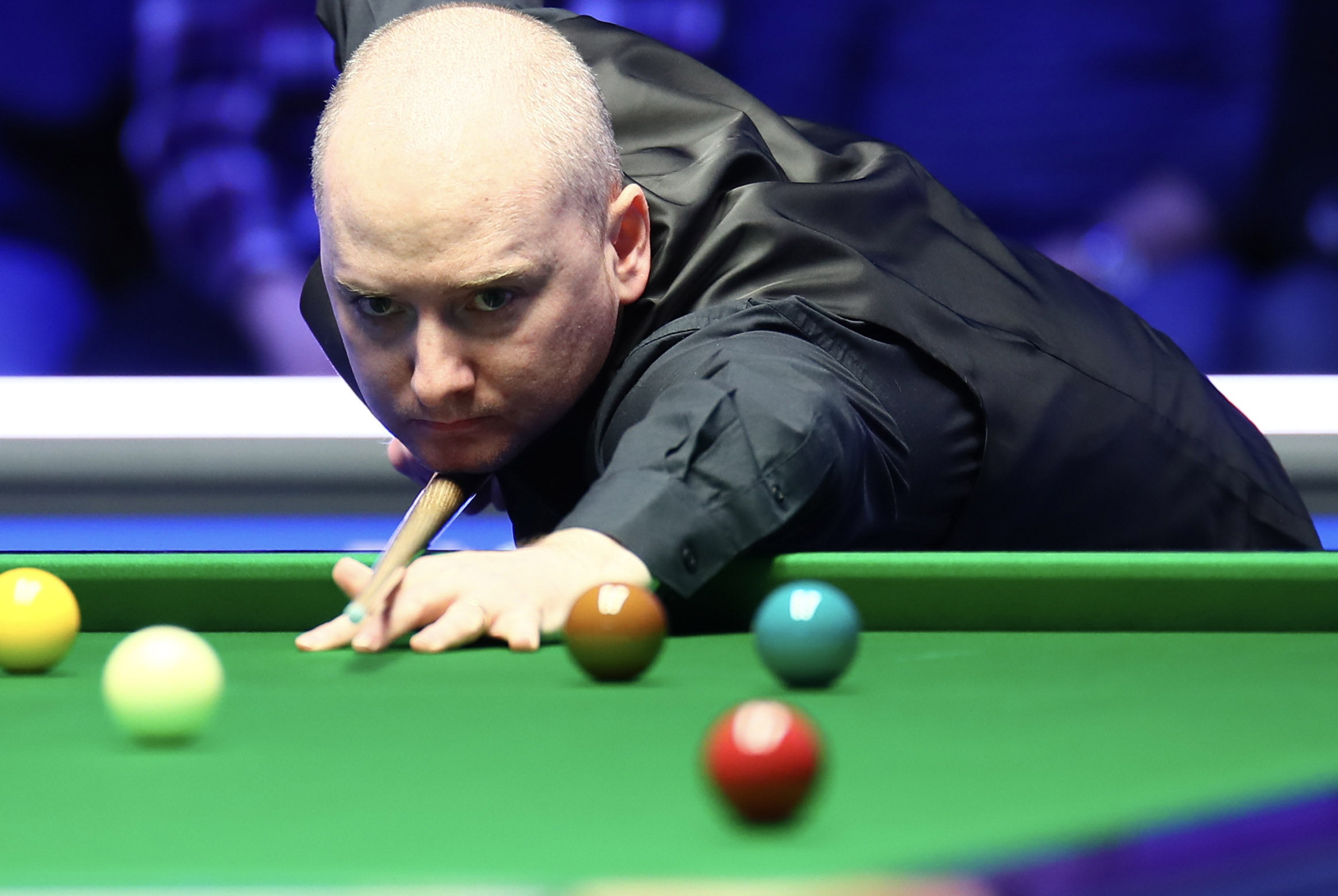 Liang had earlier beaten Soheil Vahedi 3-1 and Zak Surety 3-0 to take a commanding position in Group 14, while Dott had drawn 2-2 with Surety before also scoring a 3-1 win over Vahedi.

That meant a draw would be enough for Liang to advance when he faced Dott in the final match of the group. The 2006 World Champion took a 2-0 lead with a 100 in the second frame and looked set to advance in the third, until a missed yellow allowed Liang back in.

The Chinese star duly halved his deficit and both had chances to take the decisive final frame, but it was Dott who got over the line for a 3-1 win and top spot on the group table.

“The first match was probably the worst I have ever played,” admitted Dott. “Anybody watching that would be amazed that I qualified.

“I played better against Soheil and played okay against Liang, although it got a bit twitchy at the end. If I’d potted that yellow I’d have been happy with how I played, but I thought I’d lost it at the end, you wouldn’t have imagined Liang would have missed when he was so far in front.”

Group 13 also went right down to the wire. At the halfway stage only Frazer Patrick couldn’t qualify, and no further conclusions could be made after Ian Burns and Rory McLeod played out a 2-2 draw in match four. Jack Lisowski was also still in contention, but a share of the points against Burns meant the group seed could no longer advance.

The ball was then firmly in McLeod’s court; a win would see him advance, anything less and Burns would be the benefactor. But McLeod, returning to the tour this season, secured a 3-0 win to book his place in the next stage.

“I am happy, it wasn’t pretty, but a win is a win,” he said. “Lisowski was trying to get started and I just took what was there, so that was probably the best win.

“The year off took the stress away a little bit and I learnt to enjoy the game a little bit better than I was before. I had some bad situations in my life; I lost my mum and my dad. Things weren’t pretty but it was nice to have time off, to regroup and to come back. I’ve got a new coach and a different perspective now.

“I am just trying to enjoy my snooker more than anything. I’m not putting anything on myself, I just want to be present and enjoy it.”

McLeod and Dott will meet in Group D of Stage Two, where they will be joined by the winners of Sunday’s groups. Among those in action is Mark Selby. Coverage of both tables available at Matchroom.Live, with UK television coverage on Freesports.