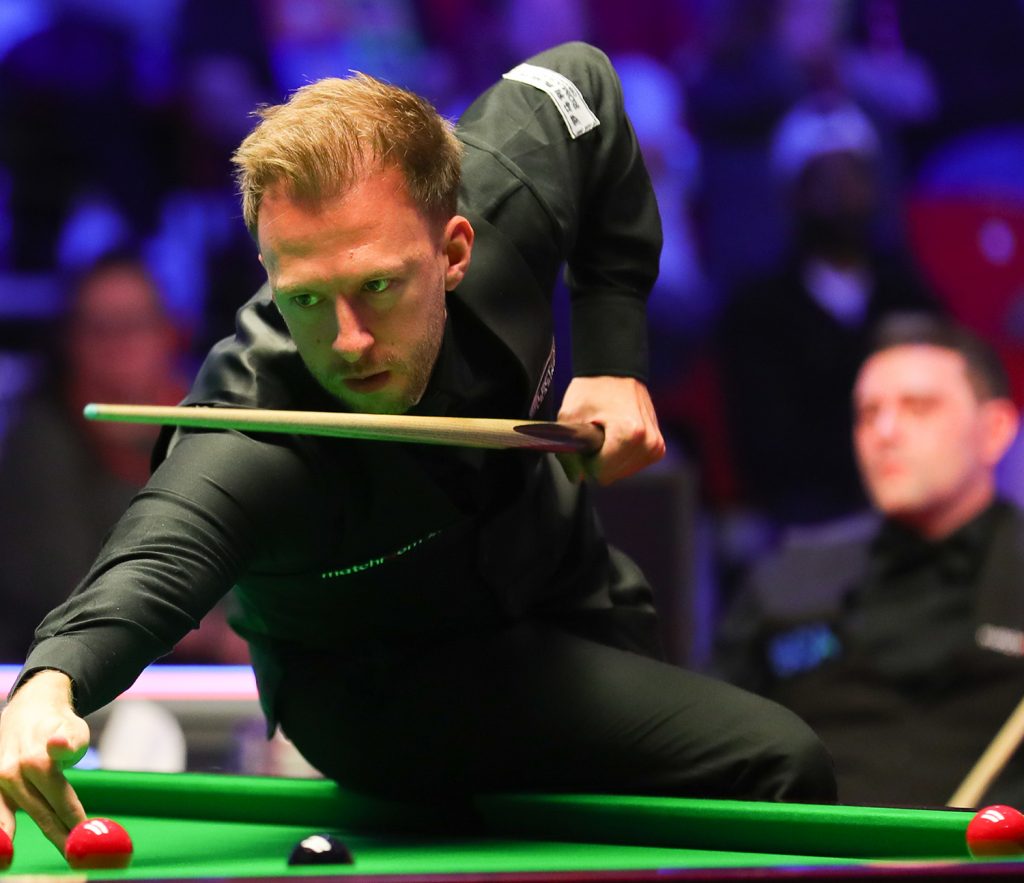 Tony Drago, one of a handful of snooker players who have had success on the blue baize, is convinced that Judd Trump has virtually no chance of winning next week’s US Open Pool Championship.

Drago enjoyed a successful snooker career spanning over 30 years, climbing as high as tenth in the world rankings. His highlights on the smaller table include victory in the 2003 World Pool Masters, a run to the semi-finals of the World Pool Championship in the same year, and two Mosconi Cup appearances, notably 2007 when he was named Most Valuable Player.

So the charismatic 55-year-old from Malta is better qualified than most to rate Trump’s chances of success in Atlantic City.

“Over the past week I have read a lot of nonsense about it, people saying Judd can win it,” said Drago. “I wish him well of course and it’s fantastic that he is playing. But he can’t win it, unless everyone else gets very nervous when they play him.

“He is probably better than any of them at potting balls. But can he play the jump shot? Can he break? Can he get out of snookers on a pool table? I don’t think so. He could play pool 20 hours a day for two or three weeks but that’s not enough time to really learn those shots.

“I hope he gets through the first two or three rounds, and maybe his opponents will get nervous because they play the name rather than the opponent. But I don’t think he can get much further.

“If Judd wants to play pool, give him my number. I haven’t picked a pool cue up for two years but I could take a few quid off him!” 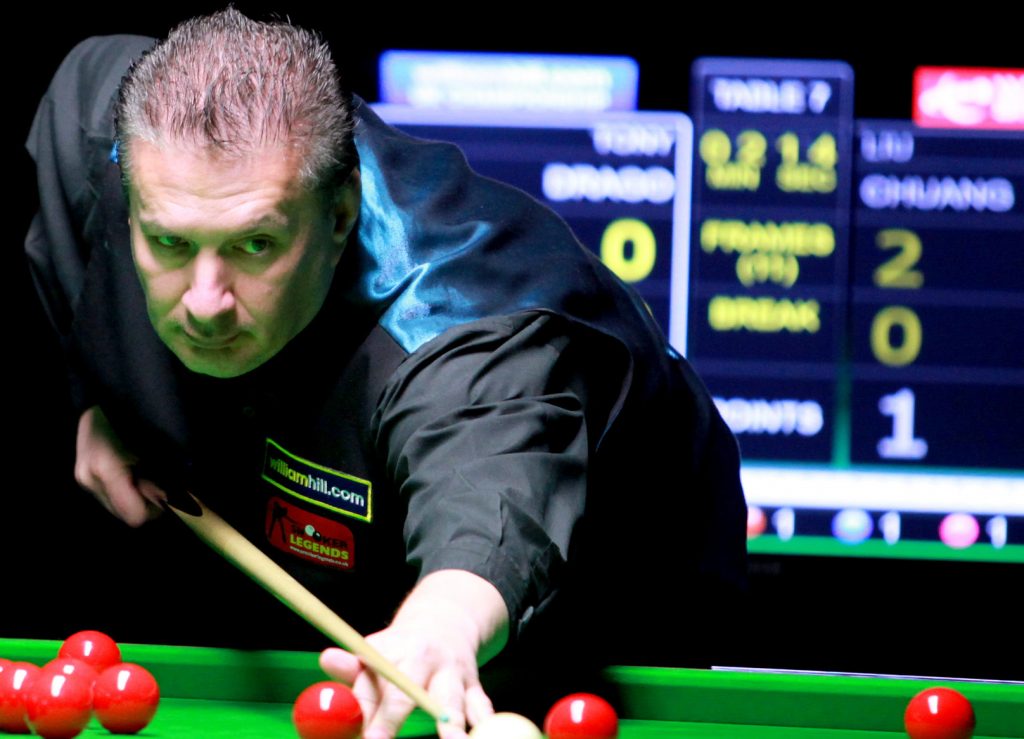 Since dropping off snooker’s pro tour in 2016, Drago has spent most of his time in his homeland, and is determined to find new talented Maltese players. He recently worked with renowned coach PJ Nolan on developing his own coaching skills.

“I have always wanted to give something back to snooker,” said the Tornado, who still holds the record for the fastest frame (3 minutes) and the fastest century (3 minutes, 31 seconds). “The best young Maltese player is Brian Cini but he is 25 and he has not yet made it on the the main tour. I would love to see another great player from Malta, someone who could get to number ten in the world or even higher.

“I spent three days with PJ, eight hours a day, and I learned a lot. That’s just the first stage, I have some homework to do for him now. My aim is to get my official coaching badge by January.

Drago has not given up on his snooker career – he still intends to play in the UK Seniors Championship in Hull in January and he does not rule out a return to the pro game.

“If I qualified for the main tour or if I was given a wild card because of what I have achieved, I would accept it,” said the popular cueman. “I would live in Malta and perhaps play in half of the events. I miss the circuit and I miss the UK – it was my home for 34 years. But I couldn’t live there at my age.

“I’m not the player I was, and I wear glasses now which affects my stance. But some days I get out of bed on the right side, go to the club and make two or three centuries. I can still play.”