Chinese players are facing a dilemma of whether to return to their homeland or to stay in the UK during the snooker season’s current hiatus.

New dates for the Betfred World Championship and the qualifiers have yet to be scheduled, so tour players can’t be sure when they will return to competitive action.

Many players from the Far East have not seen their friends and family in China for several months due to the coronavirus outbreak which started in Wuhan before sweeping the globe. 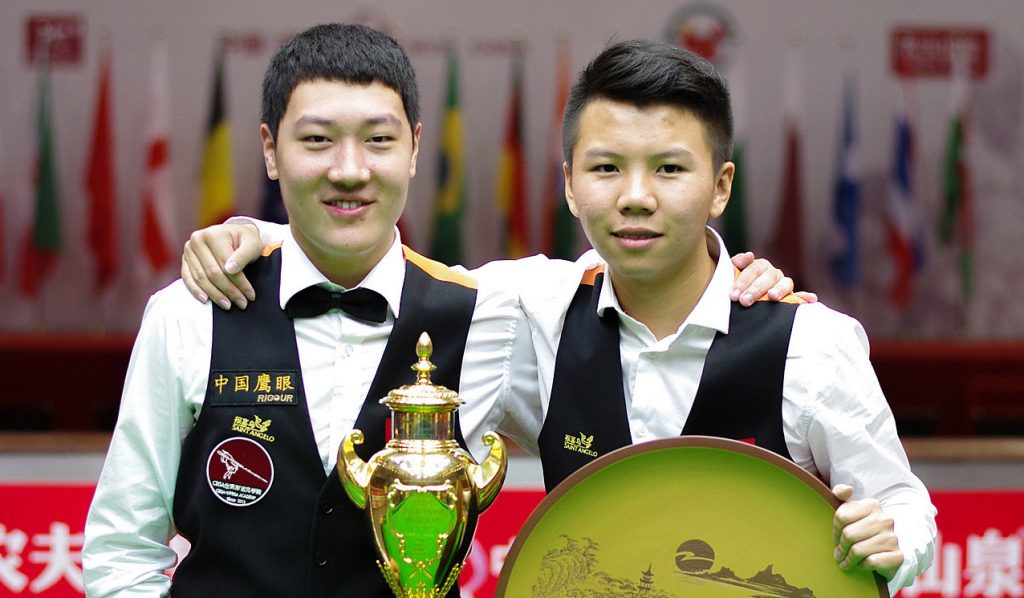 Zhou Yuelong chose to return to his home city of Chengdu earlier this month and hopes he will soon be back on the baize practising.

“I flew from the UK to Shenzhen, wearing a mask and goggles for protection,” explains Zhou, runner-up at the European Masters and Shoot Out. “After three days of quarantine in Shenzhen, I travelled to Chengdu. Now I am in isolation in a hotel, designated by the local government, and not able to go outside within 14 days. After isolation, I will start to practise for the world qualifiers.” 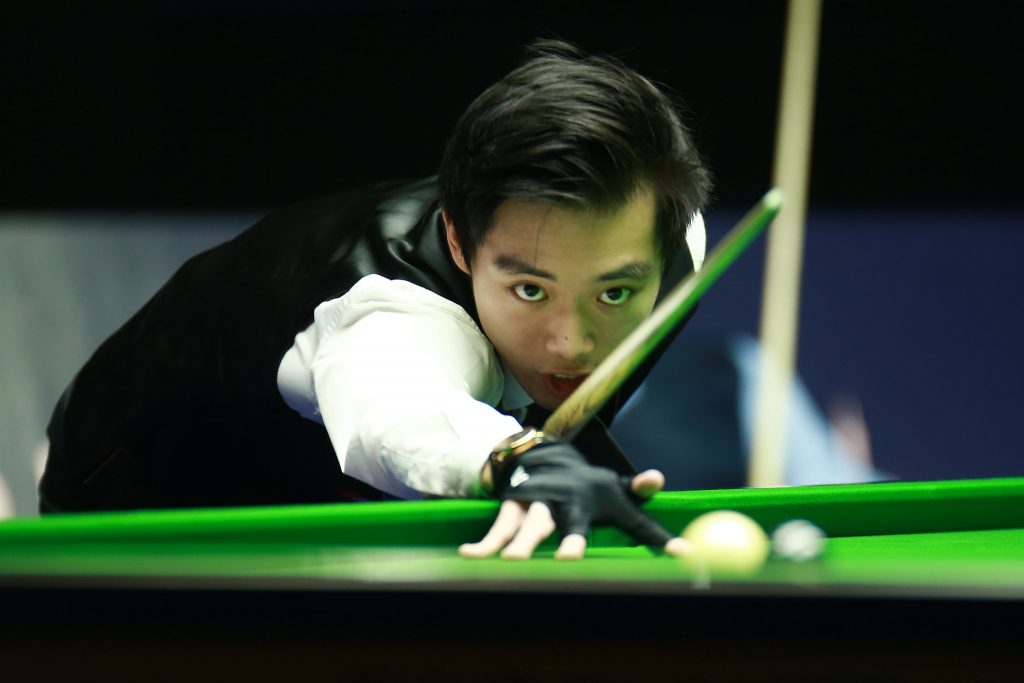 Luo Honghao is one of many Chinese cueman who live in Sheffield for most of the year, but he decided to fly back to China on Saturday. “Before that I was practising alone, it was lonely and boring,” he said.

Ding Junhui also flew east over the weekend and, like Zhou, is now in quarantine for 14 days.

But Liang Wenbo and Yan Bingtao are among those who have elected to remain on UK soil. “I am still in Sheffield and have decided to stay here,” said Riga Masters champion Yan, who is sure of a top 16 seeding at the Crucible as well as a spot at the Tour Championship which has been postponed until July. “I have a key to the club where I practise, but I have not been there because it’s safer to stay home. I am only going outside to buy food.”

For people around the planet, passing the time while restricted to their own homes is a challenge, and snooker players are no different, particularly if they have no access to a practice table. Yan has a penchant for watching TV dramas and animations. “I have just watched a Korean TV drama and now I am watching one from Taiwan,” he said.

Luo, who could have pursued a career as a professional pianist had he not chosen snooker, enjoys expressing his musical talent. “I like playing the piano, the guitar and singing songs,” he said. To find out more about Luo’s love of music watch this interview we did with him when he qualified for the Crucible last year.