Former World Champion Peter Ebdon has announced his retirement from professional snooker due to a chronic neck injury. 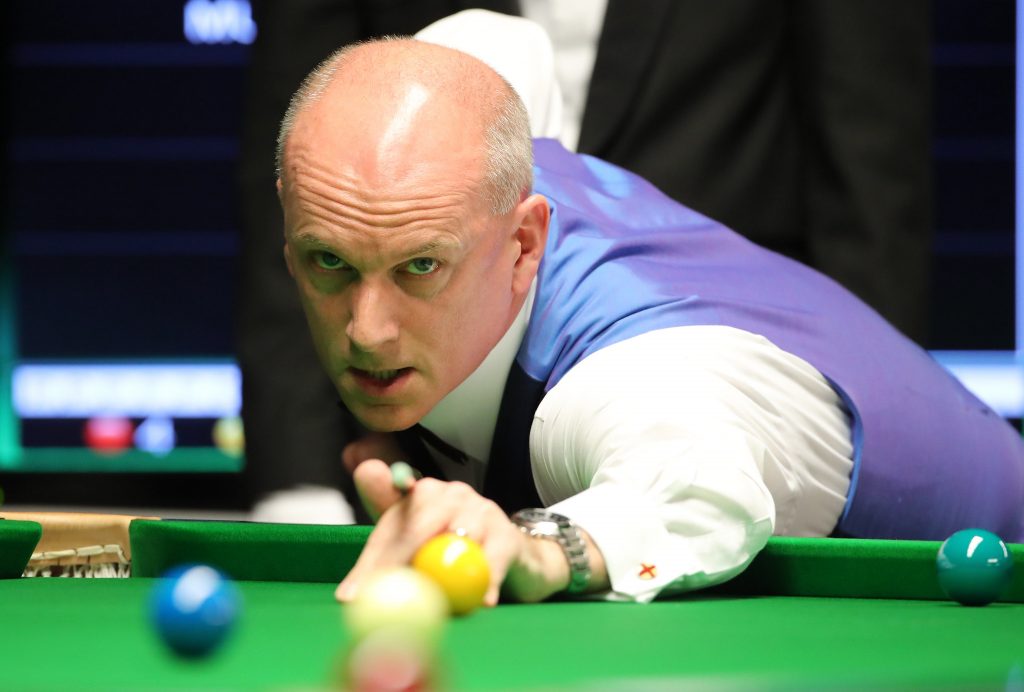 Ebdon, age 49, has suffered from pain in his neck, back, shoulders and arms in recent months and has decided to bring an end to his playing days rather than undergo risky spinal surgery.

Known for his dedication to practice, determination and sturdiness under pressure, Ebdon had a reputation throughout his prime years as one of the toughest competitors on the tour.

Aside from his world title, he won eight other ranking events including the 2006 UK Championship and, most recently, the 2012 China Open. Only ten players in snooker history have won more. His last ranking final was the 2018 Paul Hunter Classic when he lost to Kyren Wilson. 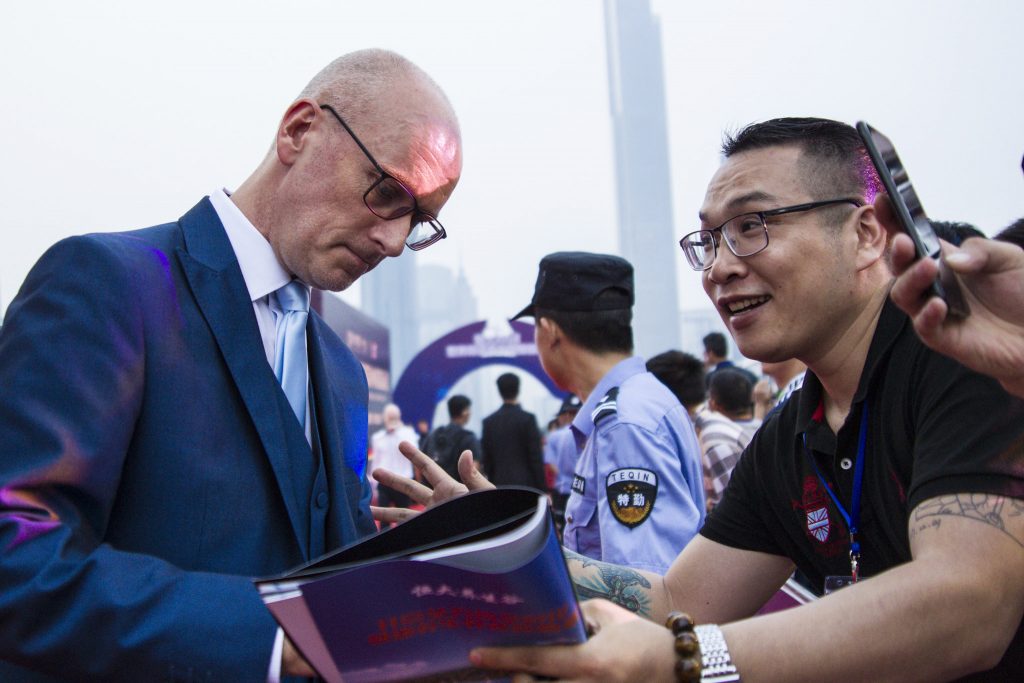 The player nicknamed The Force achieved a career high ranking of number three in the world in 1996/97 and 2002/03 and is currently 55th. He has made 377 century breaks including two official 147s.

His last match was at the German Masters qualifiers on December 20th when he lost 5-4 to Matthew Stevens. Ebdon subsequently pulled out of several ranking events due to injury, and has now decided not to return.

Ebdon told World Championship sponsor Betfred: “I had an MRI scan about seven weeks ago which picked up significant wear and tear in my neck. There is serious deterioration in some of the vertebrae and I have been in pain since Christmas. Two of the vertebrae need to be replaced, which is not an operation I want to have because if it went wrong I could be in a wheelchair for the rest of my life.

“It’s far too risky. The professor explained to me that it wouldn’t be a cure. It could work, but it could make things worse and I would probably need to have it again in ten years.

“The one thing I can’t do if I don’t have the operation is play snooker again, because of the compression in my neck. So, as sad as it is for me, that’s the end. Having weighed everything up that is the decision I have come to. 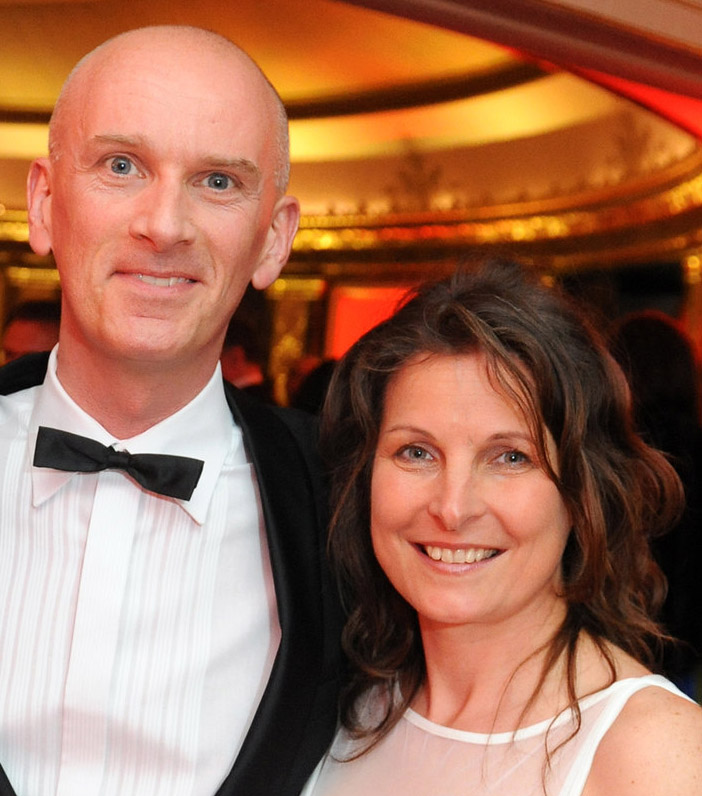 “At the moment I can walk and talk and the pain has got better. I have received a lot of help from the healers at the College of Healing so a big thank you to them.”

Ebdon has plenty of strings to his bow away from the baize and intends to put more time into other avenues. “I’d like to continue with my commentary for the BBC if possible,” he added. “I have trained to become a professional healer myself, and I’ve also got a professional pedigree consultancy business. It was difficult to put time into those things while I was playing snooker so I can do that now. I’ll have the opportunity to put something back through healing, as well as spending more time with (wife) Nora.”

WPBSA Chairman Jason Ferguson said: “I grew up with Peter on the amateur circuit. We were rivals but also became friends. You’ll never find a player who put more effort and discipline into the sport or had as much mental strength. A lot of players could learn from the characteristics that he showed.

“He has also been a great ambassador for snooker over many years and I’m sure that will continue. He has a lot of interests away from snooker and is the type of person to put 100% into whatever he tries. I hope his health improves now that he has stopped playing and perhaps one day we’ll see him on the World Seniors tour.”

On tonight's daily wrap we start with some breaking news from the world of snooker from the 2002 World Champion Peter Ebdon.