Marcel Eckardt will become the youngest referee to take charge of the Crucible final at this year’s Betfred World Championship. 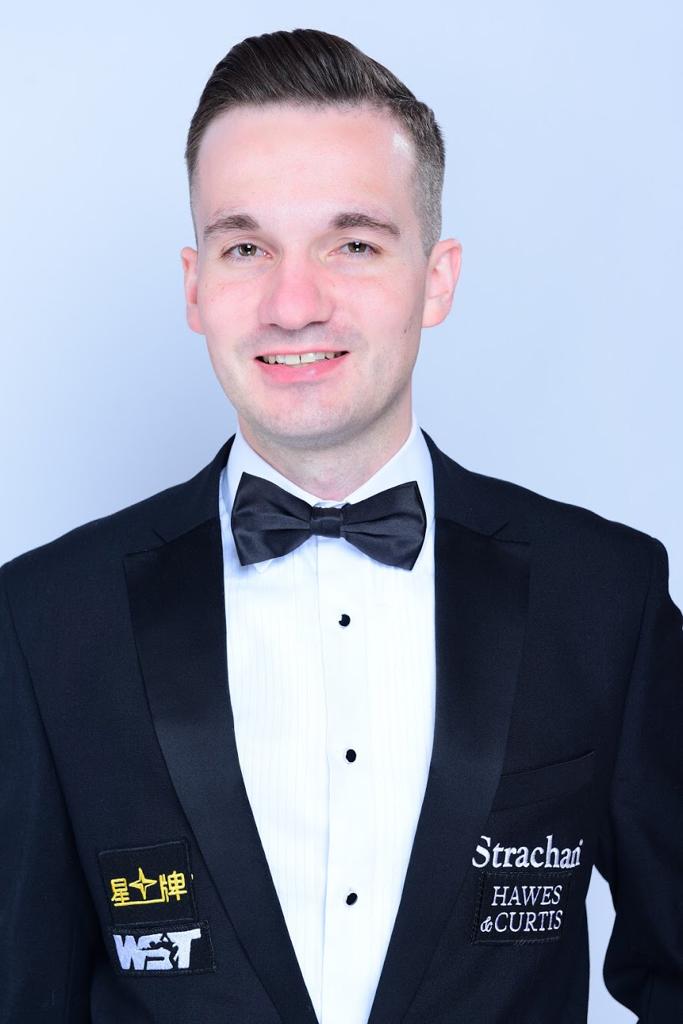 The 30-year-old from Gera in Germany will officiate the final in Sheffield on August 15 and 16. Paul Collier currently holds the record as the youngest to referee the final; he was 33 in 2004.

Eckardt first worked on the World Snooker Tour in 2010 and refereed his first final at the German Masters in 2015. In 2018 he took charge of his first Triple Crown final at the UK Championship. He made his Crucible debut in 2015 and last year he officiated one of the semi-finals for the first time.

“It’s will be a massive moment for me, it is the match you want to do as a professional referee. I can’t wait for it,” said Eckardt. “To be the youngest to take charge of the final is great because I have worked very hard to get this far. It will be very special. The semi-final last year was incredible and that has given me the right experience.”

The Betfred World Championship runs from July 31 to August 16. Tickets are still available for certain sessions – for details click here.