Enjoyment The Key For Evergreen Williams

Mark Williams insists he will continue to take a carefree attitude into tournaments in the coming season and to focus on enjoyment of the game rather than results. 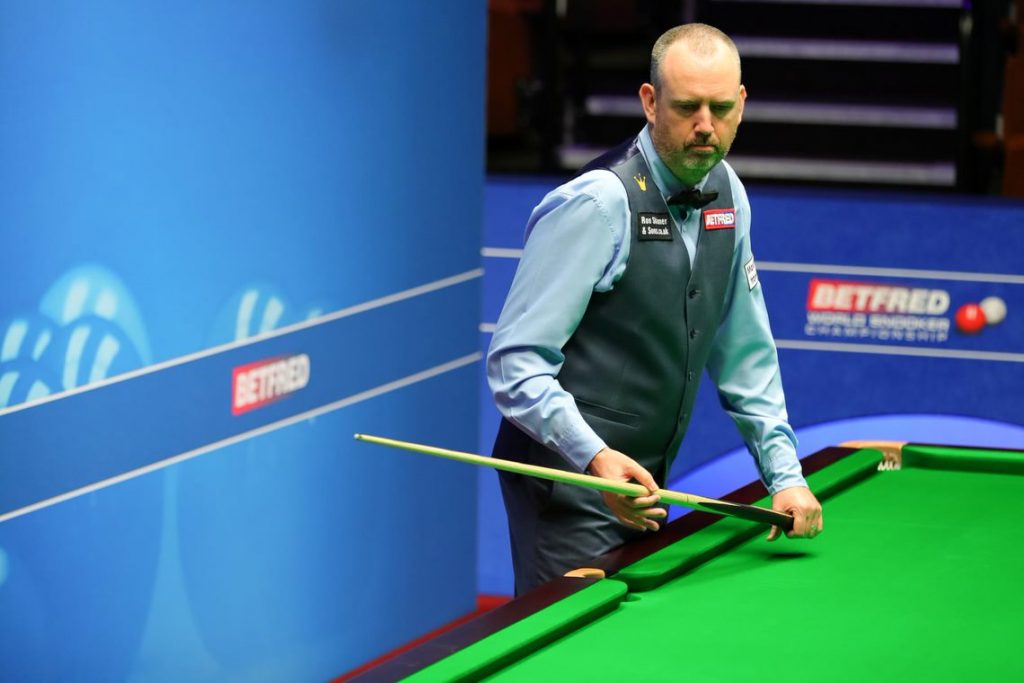 Williams is going into his 30th professional season

The three-time World Champion has played with a fast and fluid style in recent years, with an average shot time often as low as 15 seconds. And that paid dividends last season as he won the WST Pro Series and reached the semi-finals of two other events, as well as the quarter-finals at the Crucible.

At the age of 46, the Welshman intends to squeeze as much fun as he can out of the rest of his career. “I played a fast as I can last season and loved every minute of it,” said Williams. “I lost a lot of matches I should have won, but also played some good stuff. I looked dangerous for the first time in a while. Maybe that’s because I got on with it. Obviously I want to win, but if I don’t, no problem.

“I won’t practise much this season, maybe a couple of hours every day or every other day. That might affect my form, but I have accepted that. It’s enough to keep me in half decent condition. I’m enjoying it, and that’s my aim, rather than to get bogged down. I can have a best-of-19 in the club with Jackson (Page) in less than two hours because we are both pretty quick.

Williams plays on the opening day of the new season on Sunday at the BetVictor Championship League – for the match schedule click here and for details of how to watch, click here.