Andres Petrov will enjoy the most exciting time of his life in the coming weeks as he joins the World Snooker Tour and becomes a father for the first time.

Petrov won the EBSA European Amateur Snooker Championship last week in Albania, beating Ben Mertens in the final. The 25-year-old from the Estonian capital Tallinn will become the first player from his country to join the sport’s professional circuit. 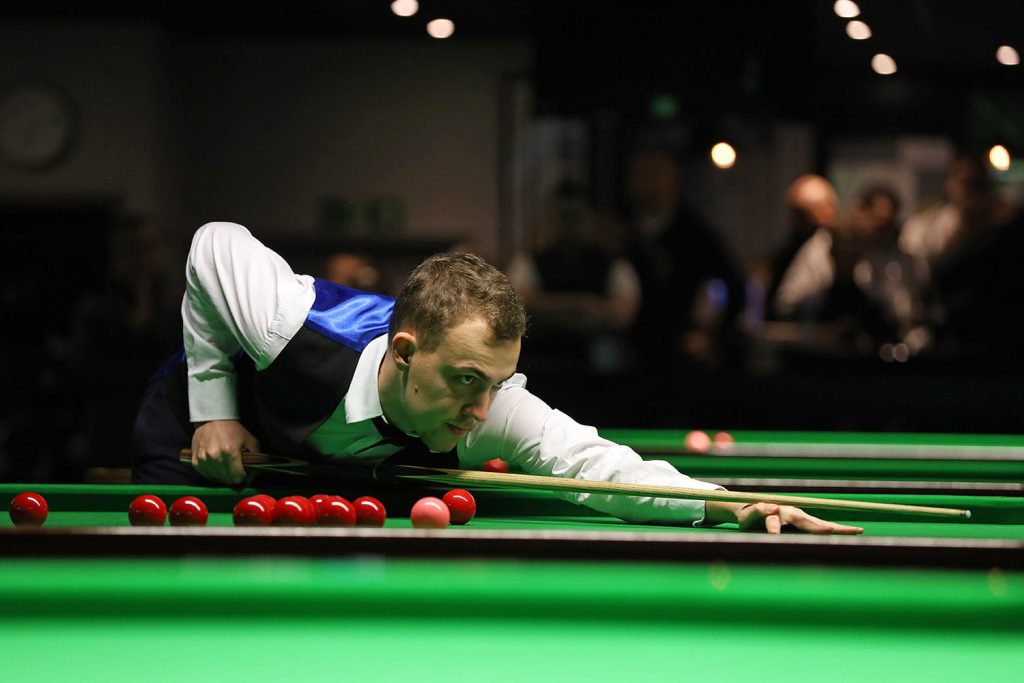 “Even though it’s a few days ago, I still can’t believe I won – it’s as if it happened to someone else,” he admits. “In the past couple of years my results have not been great so I felt I might never achieve my ambition. I didn’t play at my best and the conditions were tough for scoring, but I won a lot of tight and important frames.”

With wife Katherine due to give birth to a daughter in July, Petrov is currently working out how to balance his new career as a tour pro with the duties of fatherhood.

“I am hoping to come to the UK when there are a few tournaments in a row, and to practise at one of the academies,” he said. “Our plan is for my wife and the baby to come too so we can be together. And when there are longer gaps between tournaments I will go back to Estonia.

“Knowing that I am going to be a father has changed me so much and has given me a better attitude towards snooker. I used to get angry and emotional a lot during matches but not any more. I am much more focussed now, more confident and I keep my mind on the match. That’s what made the big difference for me in Albania. A lot of people found it amazing that I could win an event like that without having much experience of playing in competitive matches.”

Petrov first watched snooker on television during the 2006 World Championship. “The first match I ever saw was between Stephen Hendry and Nigel Bond, which went to a respotted black,” he recalls. “I also saw Neil Robertson against Paul Hunter, which sadly turned out to be Paul’s last match. 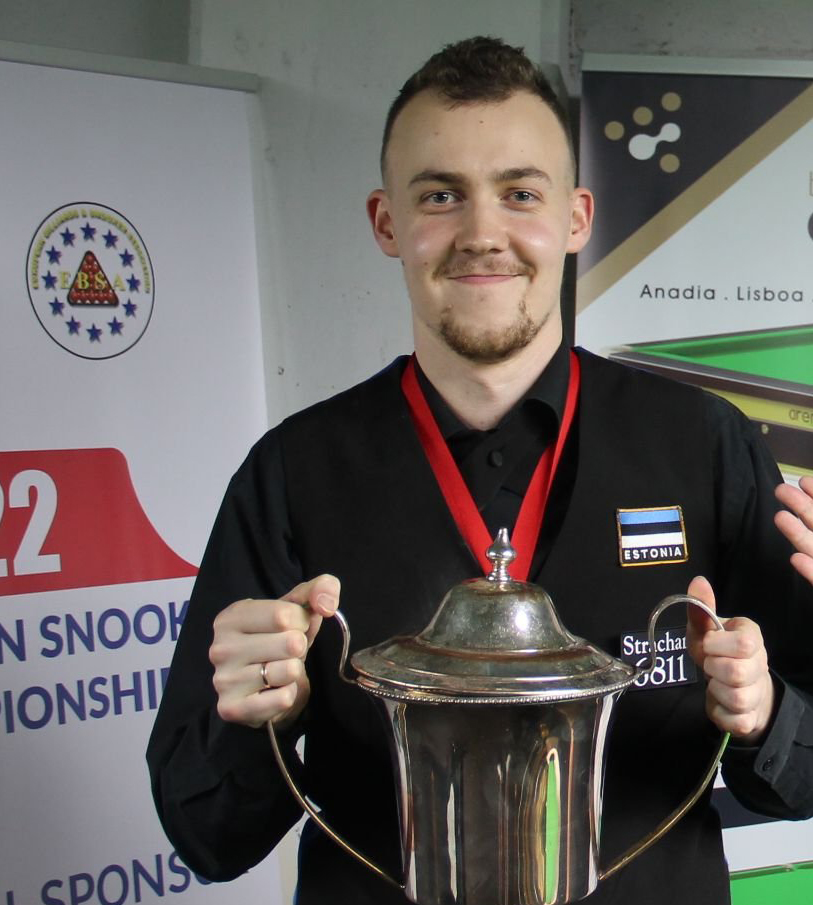 “I was captivated by the game straight away. I would record any match on VHS tapes and watch them again and again. The players I still enjoy watching most are Mark Selby, Neil Robertson, Ronnie O’Sullivan and Judd Trump. If I was to compare my style to one of them it would be Trump because I am very attacking and I like to play power shots. But Selby is my favourite because of his attitude to the game and his snooker brain.

“I started playing in 2009. In 2017 I got to the final of the European Championship and after that I had sponsors who got behind me and arranged a Star table for me so I could practise in the right conditions.”

He also coaches snooker at a club in Tallinn, and in the past had a job as a youth worker. But Petrov is now committed to his opportunity at the sport’s top level.

“I don’t know what to expect over the next two years,” he added. “I want to show my best. I know I can win matches and make centuries. I would love to get into the top 64 and I have friends who have done that like Alexander Ursenbacher and Joe O’Connor. It’s not impossible. But I am not putting pressure on myself. Just to compete against the best players and to see if I am capable will be a great experience.”