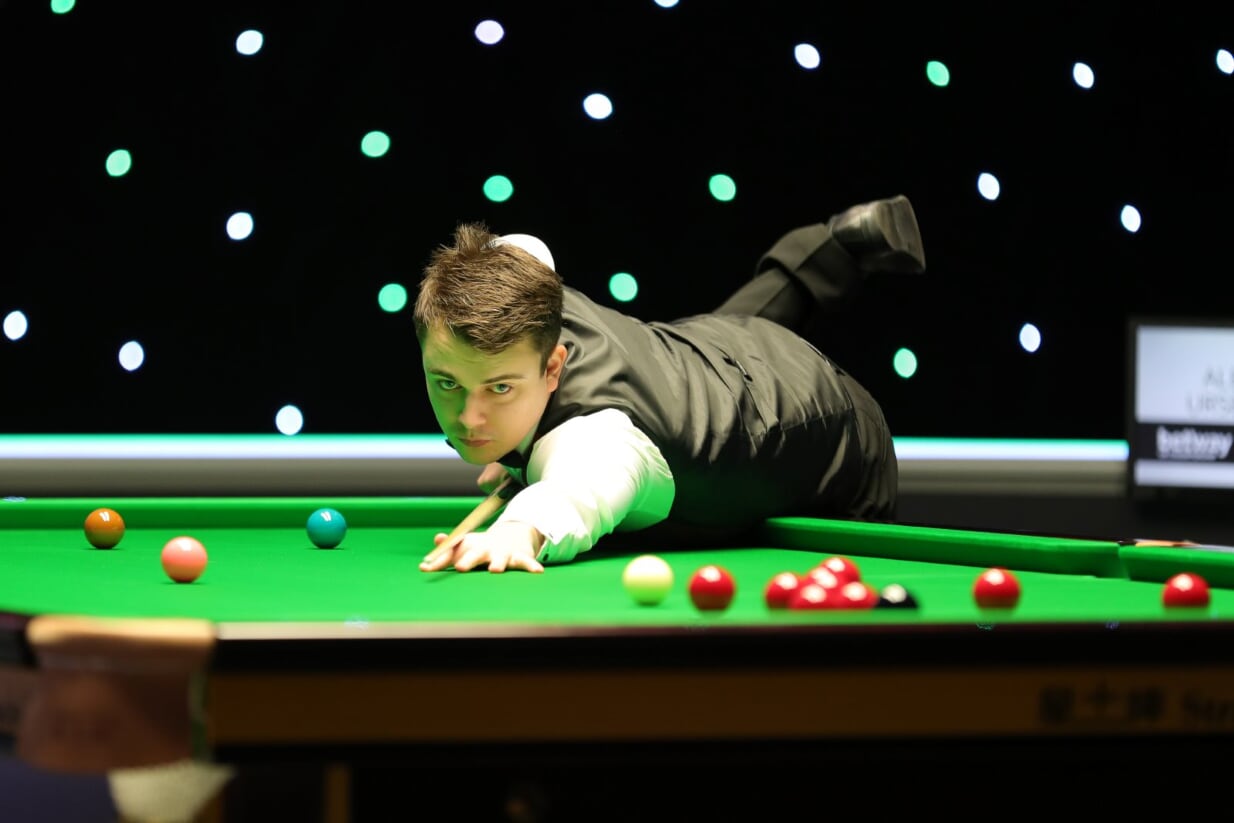 Switzerland’s number one Alexander Ursenbacher is the first in a series of interviews speaking with players from a growing wave of talent emerging in continental Europe.

After a strong season, Ursenbacher has his sights set on clinching a place at the Crucible in the upcoming Betfred World Championship qualifiers. He was successful in clinching his spot at the Theatre of Dreams last year and became the first player from Switzerland ever to qualify for the final stages.

The highlight of his season so far came at the Betway UK Championship in November, when he knocked World Champion Ronnie O’Sullivan out in a thrilling 6-5 victory. The 24-year-old has now won both of his meetings with O’Sullivan, having also clinched a 4-2 victory at the Welsh Open in 2019. Ursenbacher admits he relishes the task of taking on the Rocket.

Ursenbacher said: “I know it is the biggest game when I play him. If I play other top players it is different. I think Judd is bringing some excitement to the game, but without Ronnie it would be very different. That gives me some motivation to play him and that is why it brings out the best in me whenever I play him.

“When I got over the line I couldn’t believe I had beaten him twice. I remember the first red in the decider, I saw it and thought I had to go for it. I was 4-2 up and then went 5-4 down. When it went 5-5 I just fancied it, I can’t tell you why. I just relished the challenge and I just love playing him.”

Watch the full interview below: Trump Eases To Round Three