For the first time, Eurosport and Eurosport Player will live screen the qualifying rounds of snooker’s biggest tournament across both its TV and digital channels, having only previously been available to Eurosport Player subscribers.

All eight days of the Betfred World Championship qualifying event, from July 21 to 28, will receive extensive live coverage for fans across 50 territories in Europe.

The qualifying rounds take place at the English Institute of Sport in Sheffield. All players seeded outside the top 16 will be aiming to battle their way through to earn a coveted spot at the Crucible Theatre for the final stages which run from July 31 to August 16.

Tour players seeded 17 to 128 plus 16 players invited by the WPBSA will compete, bringing the total field to 128.

The final qualifying round – known as Judgement Day – takes place on July 27 and 28. The 16 winners then go through to the Crucible to be drawn at random against one of the top 16 seeds.

“For anyone who has not watched the qualifying rounds before, there is a wonderful sense of drama and anticipation as players battle for a place at the Crucible. The matches can make or break a season or even a career, as places on the tour are often at stake. 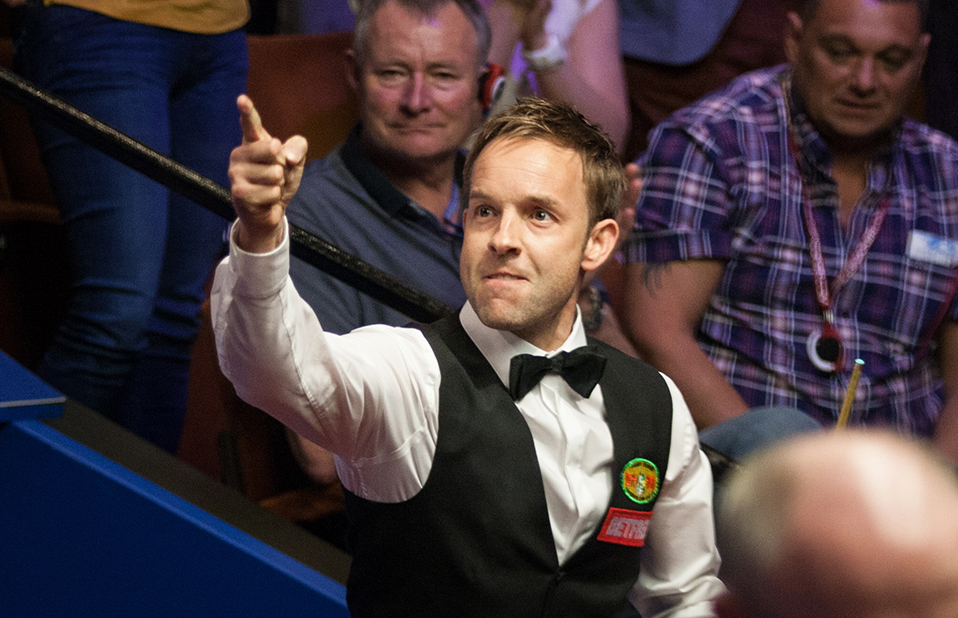 “From legends like Jimmy White and Ken Doherty to young guns hoping for a Crucible debut, as well as the top female players, there is a fantastic field. And the quality of play is extraordinary. This all deserves to go to a much wider audience. Television viewers on Eurosport’s network are in for a treat.

“In these difficult times we continue to provide extensive broadcast coverage of a range of events to many millions of fans. Our long term partnership with Eurosport goes from strength to strength.”

Jamie Steward, Senior Director of Production and Broadcast, Eurosport UK said:  “We are delighted to offer passionate viewers across the continent extended live coverage for snooker’s biggest event. Eurosport broadcasts 19 tournaments live across the season and this further demonstrates our commitment to super-serving our devoted fans. By screening coverage on both linear and direct-to-consumer we are broadening the audience and ensuring as many people as possible can enjoy the coverage.

“Sport fans have been deprived of live content recently, so we are thrilled to further deliver what they crave.”

The Betfred World Championship is snooker’s biggest tournament, dating back to 1927. Judd Trump will be defending the title having won it for the first time last year, beating John Higgins in the final. The final stages will also receive extensive coverage from Eurosport.