During the original dates of the Betfred World Championship, from April 18th – May 4th, Eurosport will screen a variety of snooker programming including brand new content and formats.

Using its expert pundits, including five-time World Champion Ronnie O’Sullivan, and depth of archive footage, passionate fans are sure to receive their snooker fix. 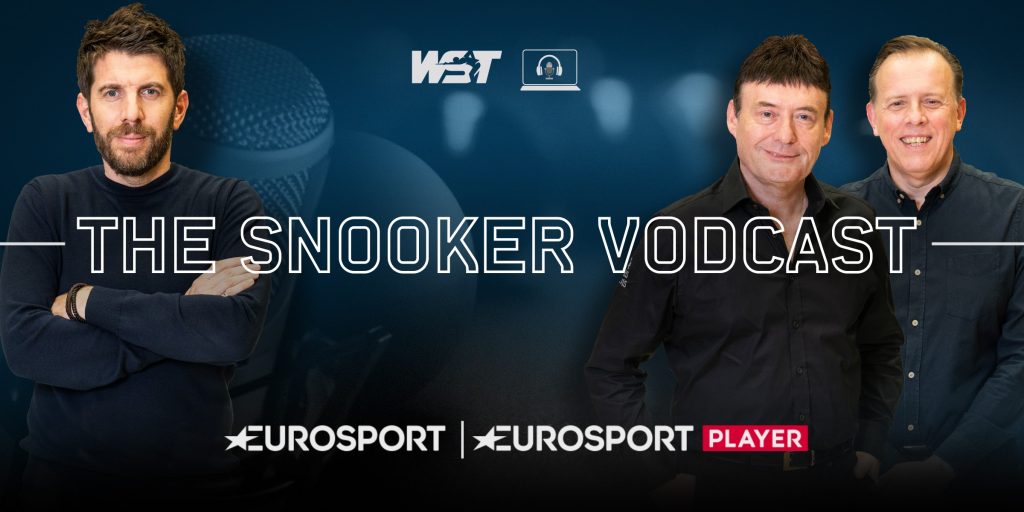 Launching on April 18th, The Snooker Vodcast is a brand new series hosted by Eurosport snooker presenter Andy Goldstein. Broadcast daily at 2pm, it will feature a selection of debates covering some of the hottest snooker topics as well as player specials with some of the biggest names on the Tour, including Ronnie O’Sullivan, Shaun Murphy and Neil Robertson.

Early episodes see legend Jimmy White and Neal Foulds discuss some of the greatest performances in Triple Crown history, as well as O’Sullivan looking back at his idols, rivals and legacy spanning across a career filled with accolades and records.

Eurosport will introduce You Say, We Play, a format designed to engage fans as they enjoy memorable matches from recent history. Fans will be invited to cast their vote from a selection of matches they want to watch via a daily Twitter poll hosted on @Eurosport_UK. The winning choice will be broadcast each evening at 7pm.

Eurosport will also delve into its archives where viewers can relive classic matches. This includes memorable finals as well as stand-out individual performances across the whole snooker calendar – broadcast daily at 10am and 2.30pm.

All the coverage will also be available anytime, anywhere, live and on demand via Eurosport Player.

Shortform highlights will be available on eurosport.co.uk and across Eurosport’s social platforms – with the Snooker Vodcasts also adapted for a brand new audio format, The Break, available on all major podcast platforms including Apple, Android and Spotify.