Evans And Kenna To Compete In BetVictor Shoot Out

Leading women’s snooker stars Reanne Evans and Rebecca Kenna will both compete at the upcoming BetVictor Shoot Out which will run from 4-7 February 2021 at the Marshall Arena in Milton Keynes. 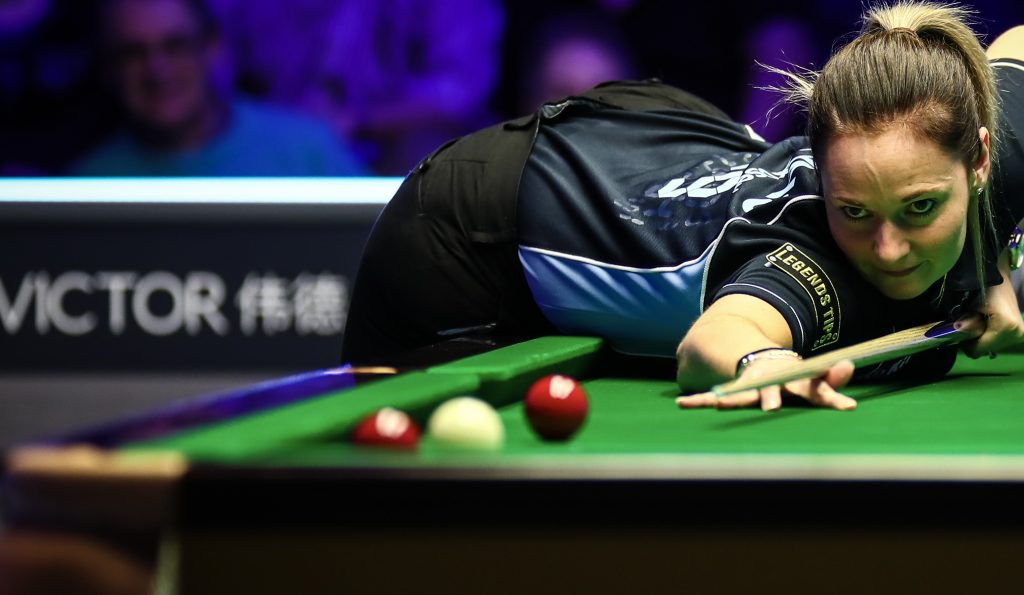 Record 12-time world women’s champion Evans – who last year was awarded an MBE for her services to sport – will make her third successive appearance at the competition having previously taken on professional players Jimmy White and Ian Burns.

Set to make her professional tournament debut, Keighley’s Rebecca Kenna is a three-time World Women’s Snooker Tour ranking event finalist and to date has achieved a career-high ranking of number three. She has also competed in the mixed gender WSF Championship and Q School in recent seasons. 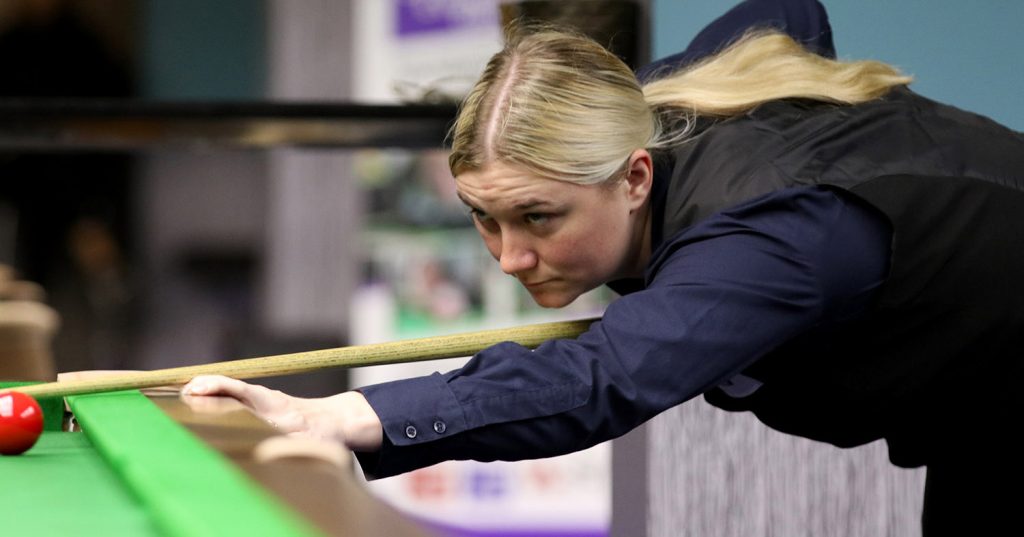 The pair will be among a field of 128 players alongside leading stars including Mark Selby, Shaun Murphy, Kyren Wilson, John Higgins, Mark Allen and Mark Williams.

The event is part of the BetVictor European Series with the winner of the Order of Merit set to earn a £150,000 bonus.

The draw and format will be announced shortly.