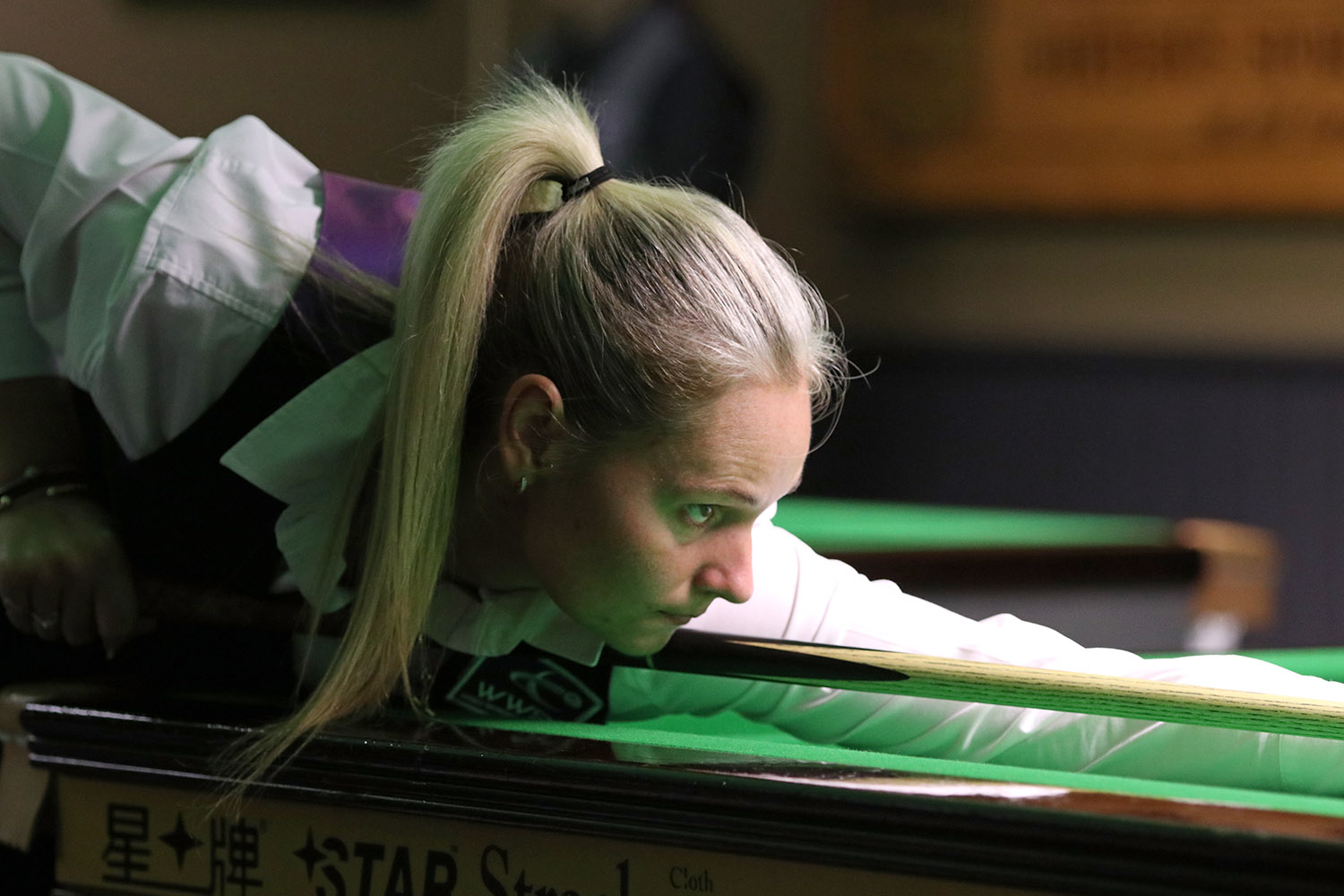 Reanne Evans says she will be doing all she can to become the first woman to compete at the Crucible when the rescheduled Betfred World Championship takes place.

Evans, a 12-time women’s World Champion, was set to be competing in the qualifying rounds before the event was postponed due to the ongoing Coronavirus crisis. However, a recent announcement has revealed that the tournament will now take place from 31st July to 16th August pending government advice.

In an exclusive interview with Betfred, Evans stated her determination to reach the final stages of the Sheffield event, discussed the global expansion of women’s snooker and looked back on her narrow 4-3 defeat to Shaun Murphy at the Champion of Champions earlier this season.

Evans said: “It isn’t just a woman’s dream or my dream to play at the Crucible, it is everyone’s dream. It is the one thing that you really want to cross off that list. I get a bit selfish with these records and I would love to be the first woman to play there. In general I would be happy if it was anyone, but personally I really want it to be me. I am going to give it everything I have got and hopefully one day it can happen.

“This year there should have been myself, Nutcharat Wongharuthai and Ng On Yee playing at World Championship qualifying. This just proves the growth of women’s snooker. The more women involved in snooker, the more others will do it and start to think that one day they want to be like us.

“I went through every emotion at the Champion of Champions. I was so excited and then so nervous. Everyone was watching me and everyone was relying on me to show that women can do it. I went 3-0 down and I couldn’t hold my cue because I was that nervous. I played a couple of good shots and it really settled me down. I was so gutted not to get a chance in the decider. Murphy did what he does and cleared in one visit.

“Women’s snooker is definitely on the up. We have been on a rollercoaster during my career with the tour, but hopefully it can only keep going up now. We can compete, the tour is growing and we don’t just play in England anymore. We are a global sport now and we play in places Hong Kong, Thailand and China. Physically there is nothing to hold anyone back from playing. As long as you have that mentality and belief that you want to do it, then there is no reason why you can’t.”