Evans Test Is Make Or Break For Hicks

When the first balls are struck at the Betfred World Championship qualifying rounds at 9.30am on Monday April 5th, the match between Reanne Evans and Andy Hicks will be centre of attention.

Women’s World Champion Evans will begin another quest to make it to the Crucible, and win a match in the qualifying rounds for the first time since she beat Robin Hull in 2017. 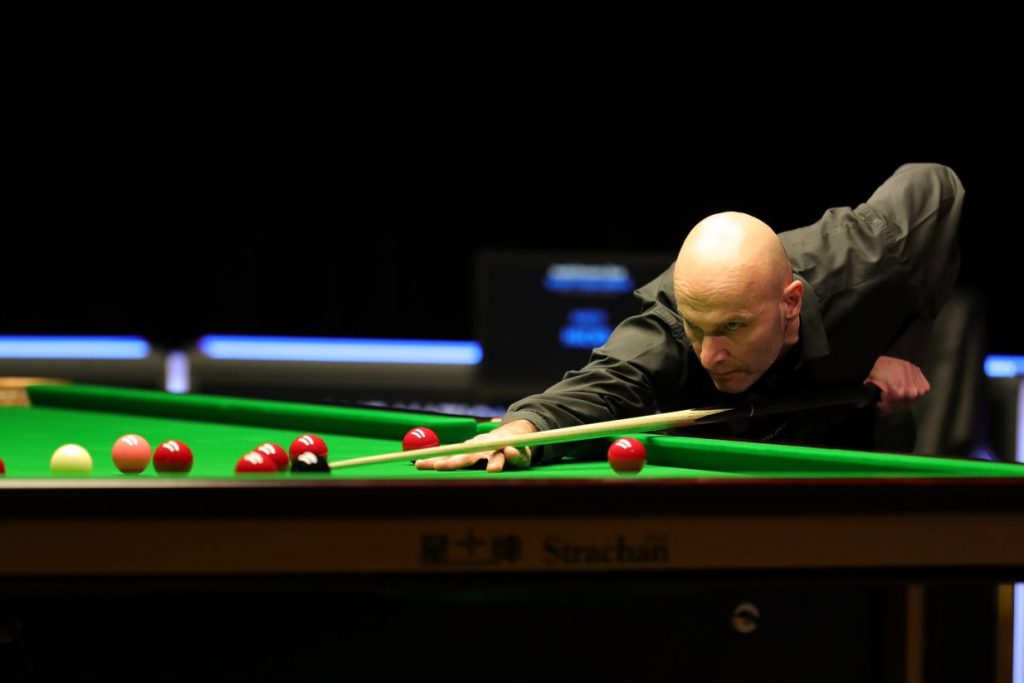 For Hicks, the match has even more significance, as he may need to win in order to keep his professional status. The 47-year-old from Devon is in the thick of the race for tour survival, and the £5,000 prize money available for a first round win could be the difference between a fresh two-year card, and a trip to Q School.

Evans and Hicks will be familiar foes – they met at the same stage last year. After a cagey start in which the first six frames were shared, Hicks pulled away to win 6-3.

“She is a good player,” said Hicks. “I’ll just concentrate on my own game. The fact that I beat her last year doesn’t make any difference to this match.

“I’m not thinking about the implications for my tour card because at the start of this season I decided not to look at the rankings and just to play my game and win as many matches as I can. I have given myself a chance of keeping my tour place, and if I can earn another two years then I’ll feel very positive going into next season. If I don’t make it then I will go to Q School.”

While he doesn’t have the Crucible pedigree of Stephen Hendry and Jimmy White, who will grace the same table at the English Institute of Sport in Sheffield the following day, Hicks has treasured memories of playing at snooker’s Theatre of Dreams.

In 1995, on his Crucible debut, he beat Steve Davis in the opening round, which he names as his best moment. Hicks then knocked out Willie Thorne and Peter Ebdon to reach the semi-finals before losing to Nigel Bond. He has since played at the venue seven times, most recently in 2007. 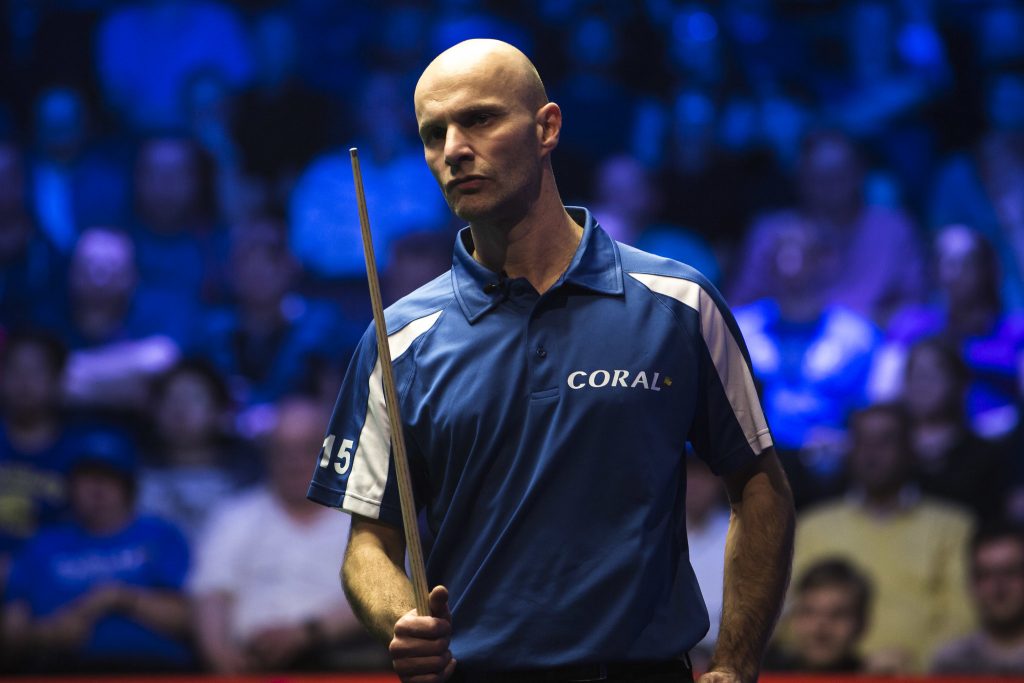 Hicks has reached the semi-finals of six ranking events, most recently the 2017 Shoot Out

In the same year, Hicks dropped out of the top 32, and has never regained a place among the higher echelons of the world rankings. The father-of-two has found fulfilment away from snooker, running his own gardening and painting business in his native Devon and Cornwall. But the ambition to succeed on the baize still burns.

After a spell away from the tour, he regained his card via Q School in 2019. This season has seen some impressive results, with wins over the likes of Scott Donaldson, Ben Woollaston and Zhao Xintong.

“Up until around six months ago I felt really bad about my game,” he said. “But for the last few months I have felt a lot stronger. I made a couple of changes to my technique, and I have a Star table in the club I practise at, which has really helped.

“I have put my business to one side this season because I wanted to focus completely on snooker and that has allowed me to improve. I will always have that to fall back on, but for now I am enjoying life on tour and I feel I can compete.”

There’s no shortage of motivation for Hicks as he aims to reach the Crucible for the first time in 14 years. He added: “Everyone wants to play there, no matter if you have never been before, or been there 20 times. I would love to make it again.”

All ten days of Betfred World Championship qualifying will be covered on the Eurosport App, with commentary throughout Europe, plus our partners in the People’s Republic of China – Youku, Zhibo.tv, Migu, Kuaishou and Huya – and Matchroom.Live throughout the rest of the world.