Fan Thrilled To Bounce Back 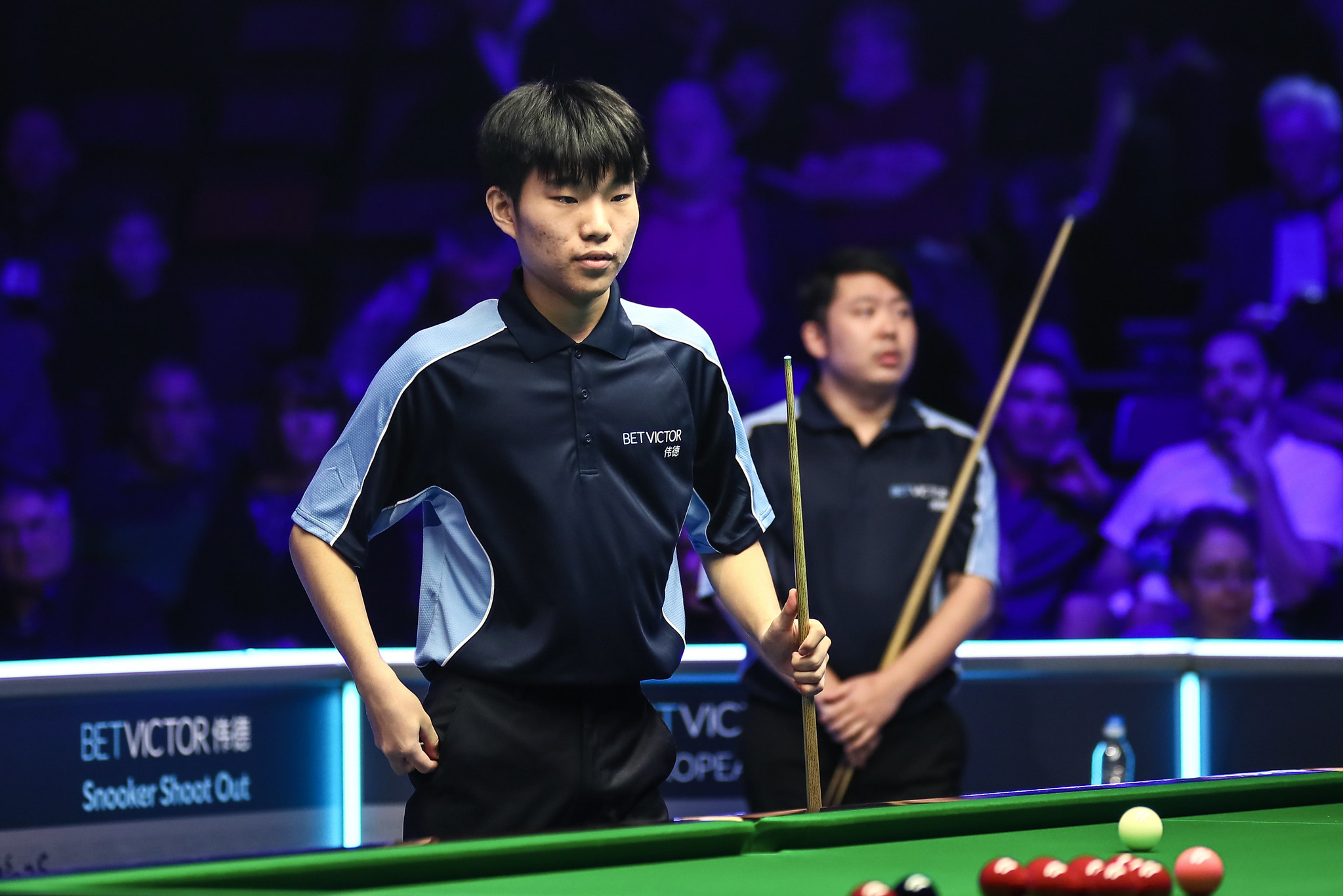 Fan, 19, dropped off the circuit at the end of last season, having only reached the last 32 on one occasion throughout the campaign. However, the young Chinese talent, who opted for a career on the baize despite showing talent as a table tennis player has bounced straight back.

We caught up with Fan to find out how he found the Q School experience and hear how he has been coping being away from home during the coronavirus pandemic.

Fan, congratulations on returning to the circuit. What were your preparations like ahead of the World Championship qualifiers and Q School given the situation with the coronavirus?

“It wasn’t perfectly safe travelling back to China in March, plus there are extra quarantine procedures, so I decided to stay in the UK and get prepared for the important matches to come. I enjoy practising at Victoria’s academy in Sheffield. There are a lot of other Chinese players there, so it is useful playing them. Victoria provides great facilities and takes care of us, so it doesn’t really feel like we are far from home.”

You missed out in qualifying for the World Championship, which meant you had to go to Q School. How much of a blow was that?

“I believed I could get through Q School, but my first intention was to qualify for the World Championship and get to the Crucible. I wanted to bring my best game for that event. Sadly I did what I have done so far in my career and didn’t perform in the professional tournaments. I am still trying to figure out the problem with that. My shot selection isn’t the same in events and as a result I don’t play half as well as when I am practising.”

Given that disappointment, how did you manage to turn things around at Q School?

“I think both Michael White and myself were exhausted in the final round, as we had already played three matches earlier in the day. There were a lot of safety exchanges at the beginning, but then I found the chances I needed. I was really pleased to get myself over the line in the end.”

What do you think you need to do differently in your second spell as a professional?

“I got nervous playing on the tour in my first year and just didn’t adapt. The frustration piles up when you lose more matches and it gets more and more difficult to win. I think I just have to think differently about the finishing line in matches. The issue is psychological.”