Farakh Ajaib hopes to be a figurehead for snooker fans in Pakistan and takes pride in being the only pro player from his home country. 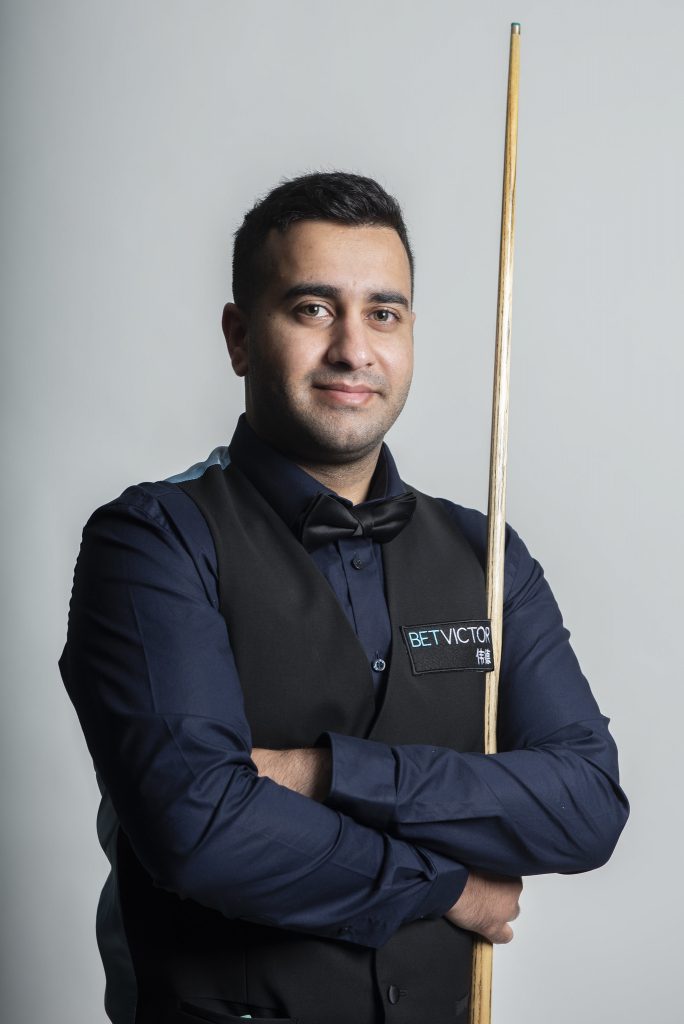 Ajaib is playing on the World Snooker Tour for the first time this season having come through Q School last August. He lives in Lancashire and has spent most of his life in England, but recently took the decision to change nationality to Pakistani.

“It is something I have wanted to do for a while,” said the 29-year-old. “My father is very proud for me to be the only pro player from Pakistan. I spoke to (former pro) Shokat Ali and he also encouraged me to do it.”

Ajaib’s family comes from a village near Pakistan’s capital Islamabad in the north of the country. He visits at least once a year and plans to travel there in March.

Snooker is popular in Pakistan as a participation sport. While there is no television coverage, fans can watch the sport on the Matchroom Live website. And WST’s Facebook page has 78,000 followers from Pakistan – more than any other country including the UK.

“Every time I go to a snooker club there, it is packed,” said Ajaib. “There might be four people playing and then another 20 watching. I feel it is growing there and I hope I can help. If I could represent Pakistan in the Snooker World Cup one day, that would be a very proud moment.”

Ajaib is on a steep learning curve this season and has found wins on the tour hard to come by, but believes he is improving as a player. 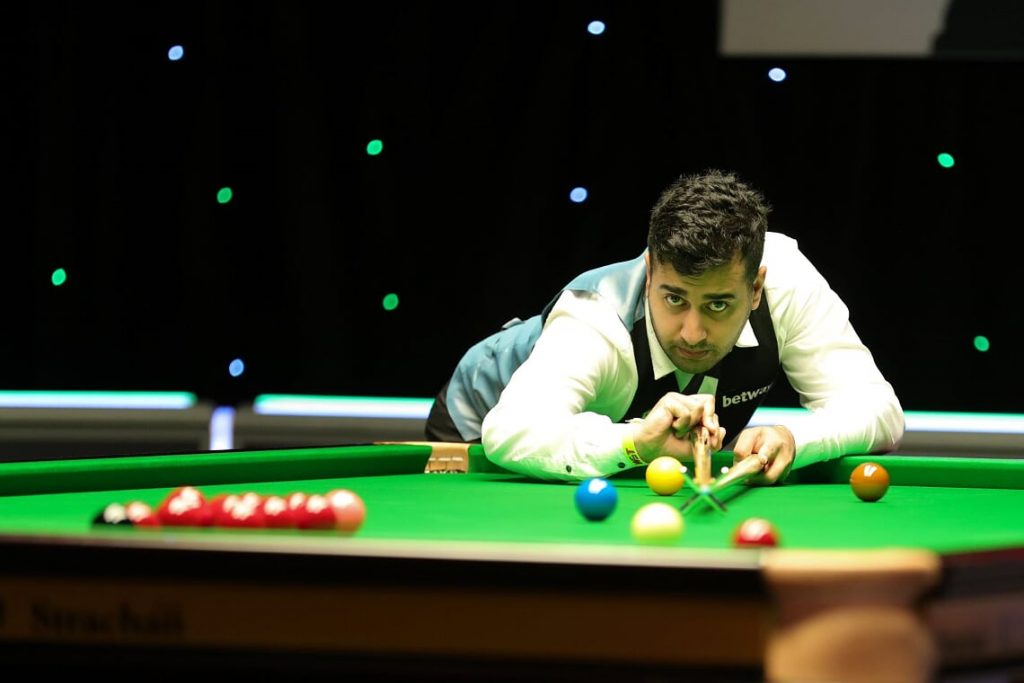 “It is very tough, especially as I have not been able to practise much in lockdown,” said the world number 118. “I am learning new things from every match and gaining experience. My best tournament was the English Open when I beat Rod Lawler 4-0, then went 3-0 up on Zhou Yuelong, but ended up losing 4-3. I was gutted to lose that match but it did make me feel like I belong here. My main goal is to get into the top 64 by the end of next season.”

Away from snooker, Ajaib spends time with wife Helina and 20-month-old daughter Aiyva, describing fatherhood as “the best thing that has ever happened to me.” He also helps out in the family butchers shop, which remains open during lockdown.

“I am still doing a few days there to help out,” he said. “I am a qualified butcher so it’s mainly cutting meat. I do enjoy it but it’s not much fun in the winter when it’s freezing cold!”

Ajaib’s next event is the BetVictor Shoot Out (February 4 to 7), live on Eurosport. “My dad has always wanted to see me playing on television so that will be a great opportunity,” he said. If he can make a success of his snooker career, he will have many others from his homeland supporting his progress.