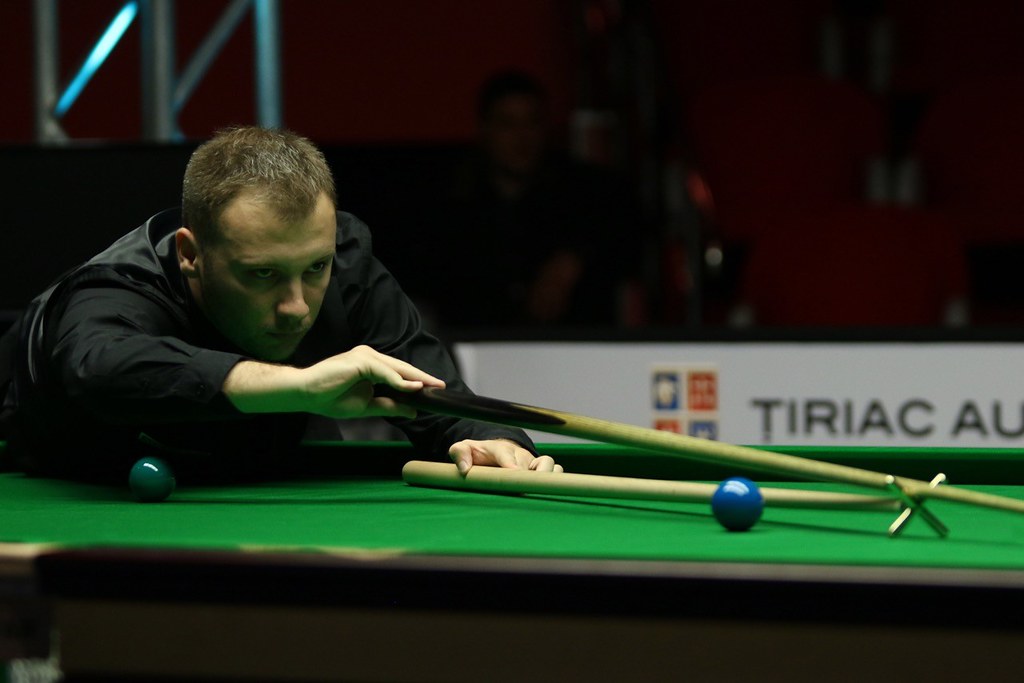 Zak Surety believes that a strict fitness regime over lockdown played a part in his return to the World Snooker Tour after qualification from the recent Q School event.

Surety defeated Leo Fernandez 4-1 in the final round of event two, which ensured a return to the circuit for the first time since suffering tour relegation in 2016.

Zak, congratulations on regaining your place on the World Snooker Tour. You got through in the early hours of the morning against Leo Fernandez. Just how tough was the event?

“I actually think it suited me having the whole thing go from the last 64 right the way through in one day. I remember one year, I lost in the last round and the overnight wait to play was the most difficult bit. It was a lot better just going straight back on match after match. I was just so relieved. I needed about ten chances to fall over the line, but I got there and that is all that matters.

“Obviously when you are on the circuit you know you’ve got a tournament next week. Whereas at Q School you know that if it all goes wrong you’ve got another year to wait really. It is a different type of pressure.”

At the time of this interview, your Wikipedia page claims you credit Mark Wright workout videos and an obsession with hill sprints for getting back on the tour! Is this the case?

“That was one of my friends mucking around. I didn’t think anyone would actually read it! I have dedicated myself to getting a bit fitter and I think it helped. Over lockdown, I lost a couple of stone and was practising on my table at home. It was a big advantage to have a table, as a lot of the guys in Q School didn’t. I did loads of cycling, fitness classes over Instagram, as well as running. When I was playing at quarter to two in the morning at Q School, I still felt really energetic, so it must have helped. I did do some of those Mark Wright videos, but he is charging now, so I’ll have to win a few matches to stick with his plan.”

Had you ever considered your future plans if results at Q School hadn’t gone your way?

“The scary thing is that I had no idea. My mum and dad and friends had always suggested this or that, but I don’t know any different and never have done. Hopefully I don’t have to worry about that again. I wouldn’t have had a clue what to do, but I certainly had got to the stage where I was wondering about my future. I was starting to lose a bit of belief in it really. The Challenge Tour is worlds away from the pro tour, so having had a taste of being a professional that’s where I wanted to be.”

What did you learn from your previous stint as a professional that you can take into the forthcoming season?

“This time I want to enjoy it a bit more. Last time I got so bogged down with what I had to do. You think that is you set for life, then you lose your place. I realised what I’d done wrong. I want to embrace the travelling this time and enjoy it.  I qualified a couple of times, and played in Chengdu and Beijing. I’m hoping to embrace it this time and get on with it, as I have struggled previously. I had difficulties with jet lag, locked myself away in my room then came down for the match. That wasn’t great preparation. I want to establish myself and move up the rankings. If I’m enjoying it more then I have a better chance. If I have the same attitude I’ll be back at Q school in two years.”