Fu: It's Great To Be Back 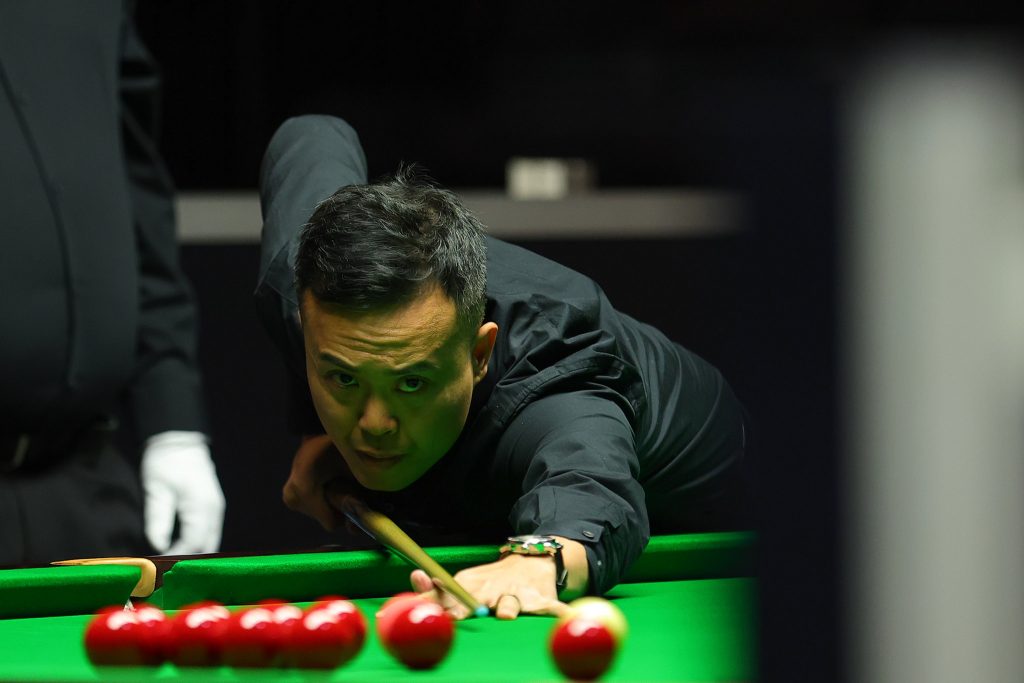 Marco Fu is enjoying a reunion with the “snooker family” this year and continued his gradual return to form with a 4-1 victory over Jimmy Robertson to reach the last 64 of the BetVictor English Open.

Hong Kong’s Fu spent over two years without playing a competitive match between February 2020 and April 2022, due to the Covid pandemic as well as recovery from surgery on his eyes. But this season he has returned to regular tournament play, notably reaching the final of the Hong Kong Masters. And today’s impressive win, highlighted by breaks of 76, 87 and 60, sets up a second round match against Peter Lines on Wednesday afternoon.

“It’s nice to be back competing and playing to a decent standard, I have missed so many tournaments over the last few years,” said the three-time ranking event winner. “I enjoy being around the other players, they are like a snooker family. But when the trips are too long, it is difficult mentally, I don’t feel healthy.  The last time I came to the UK I needed to stay for three months, because of the quarantine policy in Hong Kong. Towards the end I wasn’t feeling like playing in tournaments, but I couldn’t go home. Now I can do short trips of two or three weeks at a time which is much better.”

Looking back on the Hong Kong Masters, where he knocked out Mark Selby then beat John Higgins 6-5 with a 147 in the deciding frame, before losing to Ronnie O’Sullivan in the final in front of a record crowd of 9,000 people, 44-year-old Fu added: “It was surreal. We were very happy to see that people love snooker there. It was fantastic. It was a surprise for me to reach the final. I was so calm during the 147, maybe I was in a zone. It was a strange feeling, but beautiful.” 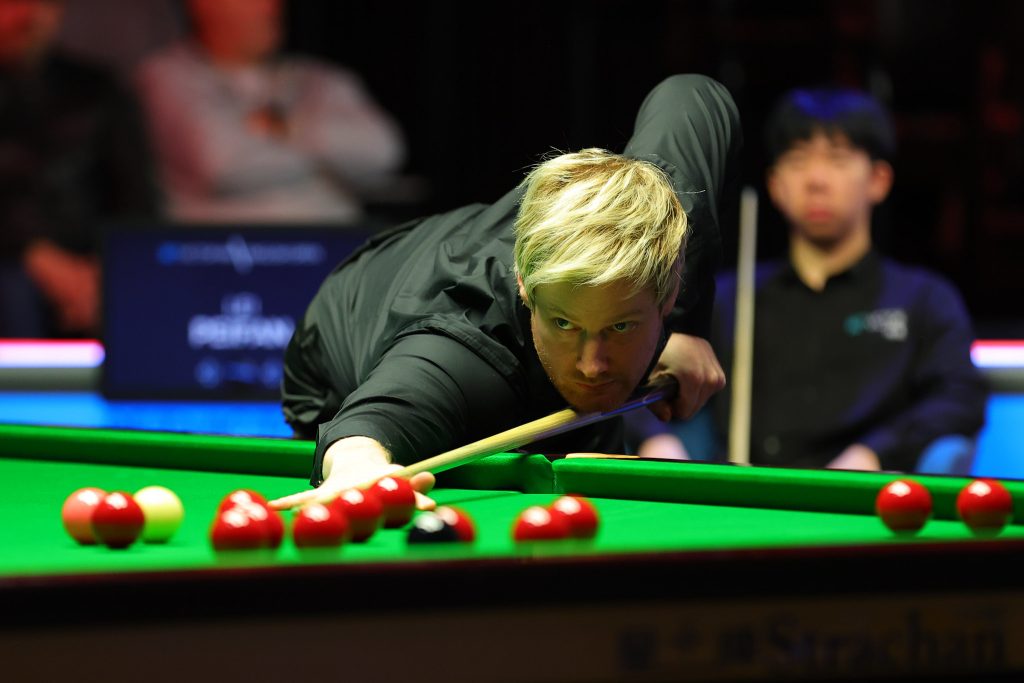 Defending champion Neil Robertson edged into round three with a 4-3 success over Lei Peifan. The Australian took a 3-0 lead with top breaks of 67, 130 and 67, but didn’t pot a ball in the next three frames as China’s Lei recovered to 3-3 with 136, 134 and 121. Robertson refocussed and controlled the decider, compiling runs of 25, 37 and 67 to win it without conceding a point, earning a meeting with Elliot Slessor.

“I started off well, then I played a slack shot at 3-0 when I tried to manipulate the white off a long red, which wasn’t really on,” Robertson told Eurosport. “Lei punished me after that and played really well. I’m happy with the last frame because I had to play a couple of really good safety shots, even when I was 62 points up. I just try to improve, play a brand of snooker that I enjoy, and I know that’s enough to win me the biggest titles.”

Mark Selby scored a 4-2 victory in a Leicester derby against BetVictor Scottish Open runner-up Joe O’Connor. Breaks of 76 and 105 helped Selby to set up a third round match with Wu Yize.