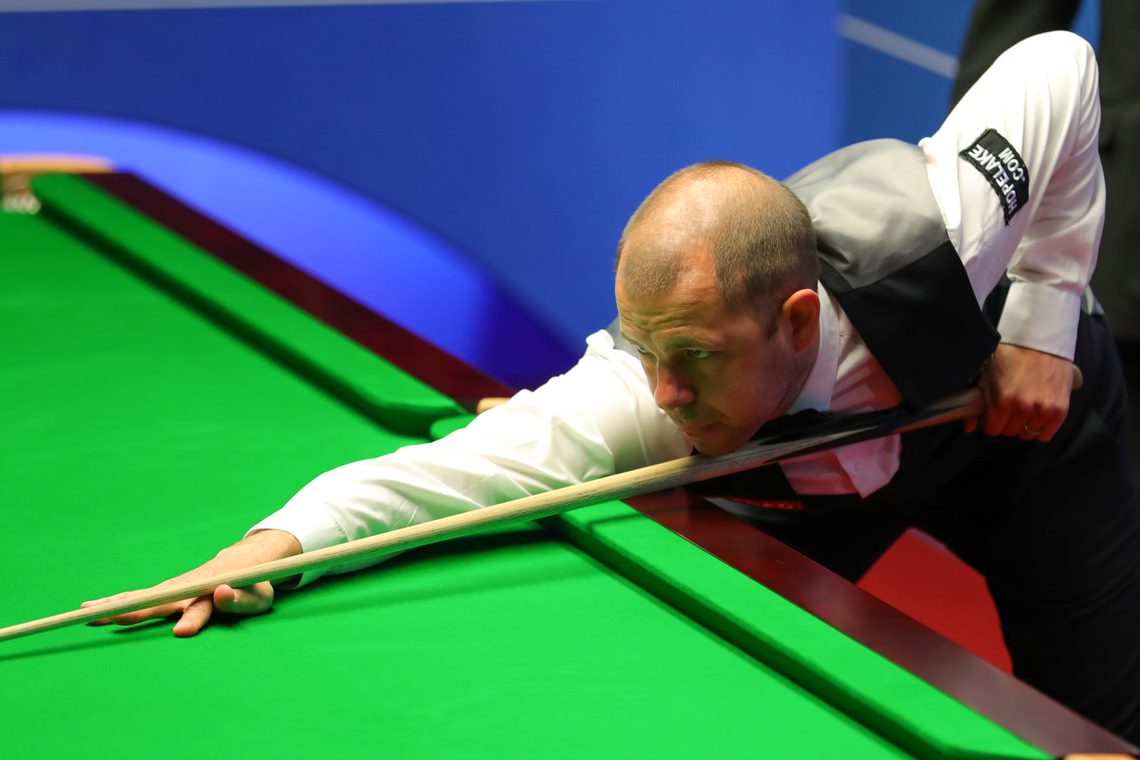 World number 12 Barry Hawkins was the last player to lift silverware in Fürth and he can’t wait to return there next week for the final stages of the BetVictor European Masters.

The Stadthalle in Fürth became a firm fixture and a fans’ favourite on the World Snooker Tour when it hosted the Paul Hunter Classic from 2004 until 2019. The last running of the event saw Hawkins beat Kyren Wilson 4-3 in the final to claim the title.

Londoner Hawkins heads back out to Germany next week, where he will face Ireland’s Aaron Hill in the opening round. He hopes it can provide the ideal setting to kick start his season.

“I’ve got very good memories there. The Paul Hunter Classic was a great tournament. I took a couple of family and friends out in 2019 and we had a nice little break. It was the icing on the cake to win the event. Hopefully we get good crowds, as we usually do in Germany. It will be nice to kick the season off and hopefully have a good week to hit the ground running,” said 43-year-old Hawkins.

“The German fans love their snooker and they really get involved. The way the tables are set up feels open, so fans can keep an eye on all of the matches. I can’t wait to get out there and I’m sure it is an event which will get the adrenaline going.”

Hawkins enjoyed a strong campaign last season, but fell just short of silverware. He succumbed to defeat in two title matches at the Cazoo Masters and the Cazoo Players Championship, losing to Neil Robertson on both occasions. However, the moment which stung the most for the three-time ranking event winner was a first round exit at the World Championship. That came at the hands of Welsh youngster Jackson Page and Hawkins admits it highlights the strength in depth on the tour currently.

“Up until the World Championship I would have said it was a decent season, I got to the semis of the UK Championship and back-to-back finals,” he said. “I was on top of my game and I was confident. Unfortunately, Jackson played out of his skin at the Crucible. That felt like a killer blow to what was a decent season. If I get through that game, I feel happy with my season and I could have gone on a run. Perhaps going on holiday to Tenerife the week before the World Championship wasn’t the best move but I can’t take anything away from Jackson, he was brilliantly and scored well.

“Everybody is so hungry and the youngsters are all coming through. They are all practising really hard and they are getting a lot of experience behind them now. They aren’t scared on the big stages, feel comfortable and it is a tough game now no matter who you are against. You need to be right on it and the young players are now. There are no easy games anymore.” 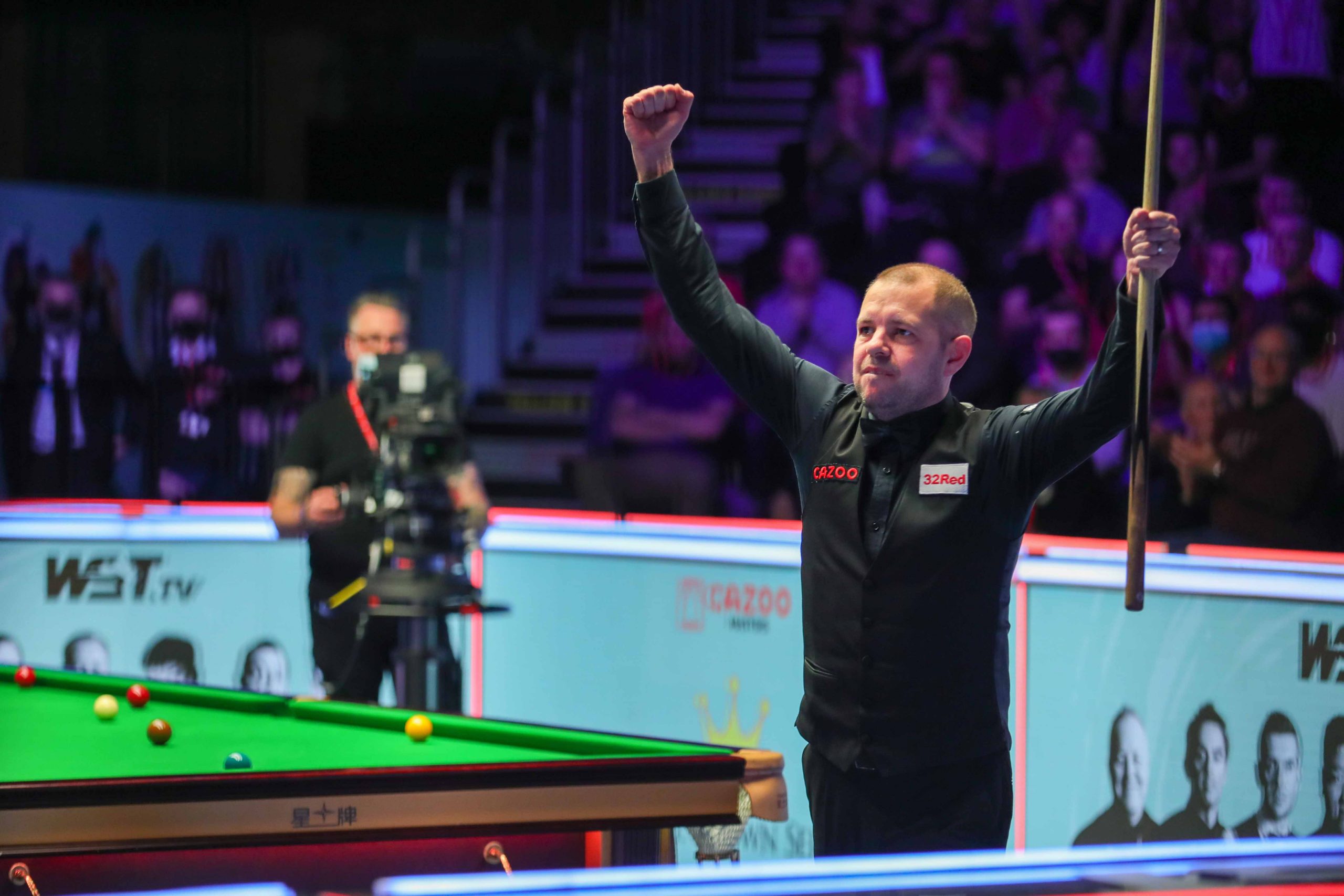 Reflecting on last season, the highlight for Hawkins was his run at the Masters. The electric atmosphere at Alexandra Palace this year was noted by many of the players and Hawkins echoes that. He looks back particularly fondly at his thrilling 6-5 defeat of Judd Trump in the last four.

“The semi-final with Judd was just amazing,” he recalls. “It was the best atmosphere I’ve ever played in. The adrenaline towards the end had me buzzing. I am normally quite reserved but I punched the air at the end and the crowd went mental. I had all of my friends and family there. I tend to usually keep it low key, but this time lots of people wanted to come so I got as many tickets as I could. I looked up to where they were sitting and they went mad. It made me even more pumped up. That was a great memory and one I will never forget. It was a shame not to finish the job off but I came up against a great player in Neil Robertson. He was fantastic in that final and at the Players Championship. It wasn’t to be, but I will have to keep battling to get over the line in a tournament.”