Georgiou: Tough To Focus On Snooker

Michael Georgiou welcomes the chance to compete in the inaugural Nirvana Turkish Masters next week, but admits it’s hard to concentrate on snooker when many of his close friends have been affected by the war in Ukraine. 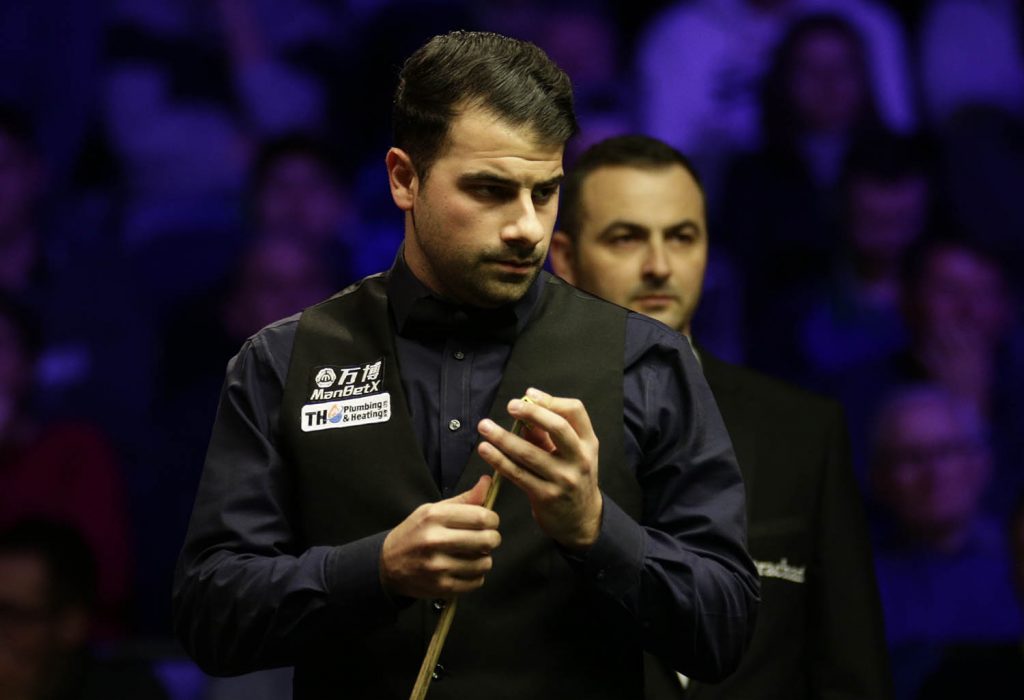 Former Shoot Out champion Georgiou played in a pro-am in Kyiv several years ago. “I met so many people there and kept in touch with them afterwards,” he recalls. “The Ukrainians are amazing people, there is no one else like them and they are showing that now.

“I am speaking to them and many have been moved from their homes or lost people close to them. I just feel completely helpless and wish I could do more. I can’t even send them money because their bank accounts are frozen.

“The whole situation has completely put snooker into perspective. It’s hard to think about a game at the moment, given what’s happening in the world.”

Nevertheless, Georgiou must put his profession first next week as he has the toughest of first round draws in Antalya, against Judd Trump. Before that match he will relish the opportunity of a new experience.

“I have never been to Turkey before but I have heard it’s a beautiful place,” said 34-year-old Georgiou, who is snooker’s only Cypriot player. “I’m going to do a bit of research about the area and work out what I’d like to see there. I know there is an ancient Roman theatre so that could be a great trip. When you go to new cities or countries you have to take the chance to look around.

“Turkish culture is very similar to Cypriot in terms of the way of life, the food and the friendliness of the people. The language is different though I can understand some of it because my grandparents spoke fluent Turkish. I’m sure Antalya is a wonderful place and the players will love it.”

Georgiou is competing as an amateur this season but has played in every pro tournament as a Q School top-up and scored some impressive wins, notably knocking Barry Hawkins out of the BildBet German Masters. But, 14 years after he first turned pro, he has come to accept that there is much more to life than results on the table. 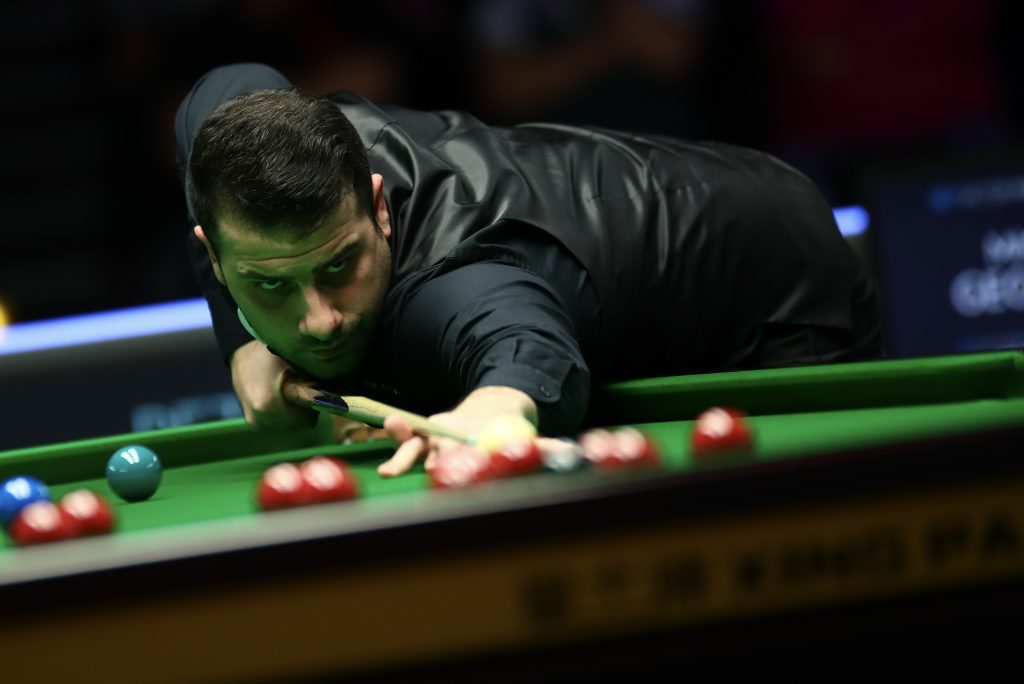 “I still love the game of course but I just try to play to enjoy it because there are more important things going on,” he said. “At the end of this season I plan to take a break and just take some time to breathe. It’s been a very busy time for me because I am competing on the pro and amateur circuits and also doing a lot of coaching.”

Georgiou is a qualified member of the WPBSA coaching team and travels across London helping budding players to improve their skills. “I get just as much pleasure from helping someone to improve as I do from playing snooker,” he said. “I started coaching when I was 19 at the RAC Club in London, then I stopped for many years but I am back into it now and I could see myself doing it full time one day. I am writing a book at the moment which includes advice for players of all levels and practice routines. That’s something I would like to put more time into when I take a break, as I enjoy passing my knowledge on to others.”