David Gilbert won the final frame of his group decider against Lu Ning to advance to Stage Two of BetVictor Championship League Snooker at Stadium MK on Thursday.

The world number 11 had earlier beaten Aaron Hill 3-1 and drawn 2-2 with Xu Si. China’s Lu matched those results, which meant their end-of-day clash was a straight shootout to top the group. Gilbert had the highest break of the pair, meaning he would advance in the event of a draw, unless his 98 was beaten by Lu.

The Chinese star fell 1-0 behind but responded with a 70 break to level before taking the lead in the third. He then had a golden opportunity to advance, but a missed blue left the door open for Gilbert, who closed with a 77 to progress.

“I’m very lucky to get through, I didn’t play very well,” admitted Gilbert. “We had so long off and then I put a lot of effort into the World Championship so to go out first round, I was devastated.

“I had a bit of time off and it took me a while to get back into it but I’ve practised hard the last couple of weeks and have been looking forward to getting my cue out. My attitude was terrible today so I really need to have a word with myself.” 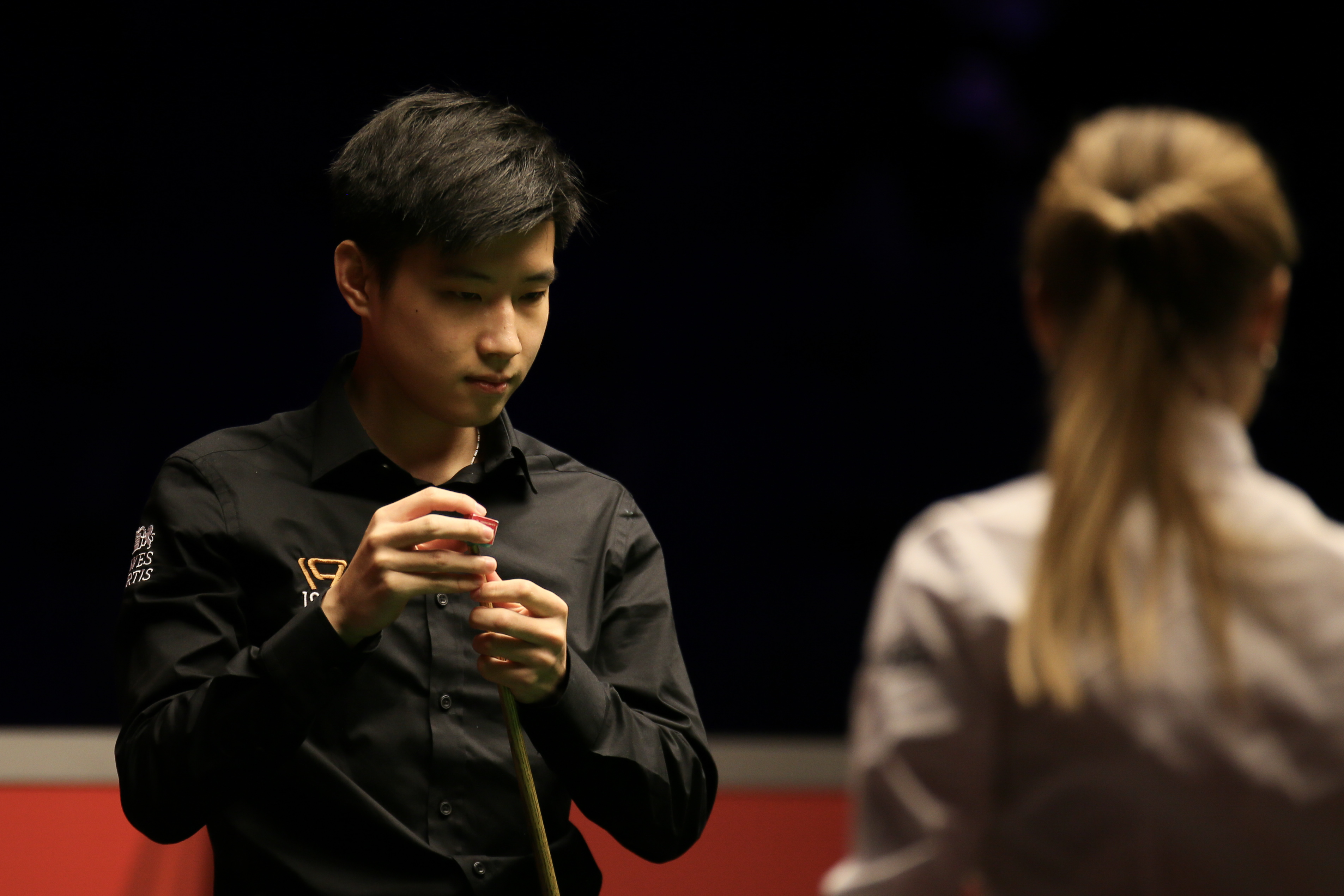 On table two, Zhao Xintong had Group 10 wrapped up after just four matches had been played. He defeated amateur Oliver Brown 3-0 in the group opener and later beat Nigel Bond 3-1. An earlier 2-2 draw between Bond and Liam Highfield meant that when Brown and Highfield also shared the spoils, Zhao was confirmed as the group winner.

BetVictor Championship League Snooker continues on Friday with former event winner Stuart Bingham among those in action. Coverage of both tables is available at Matchroom.Live.