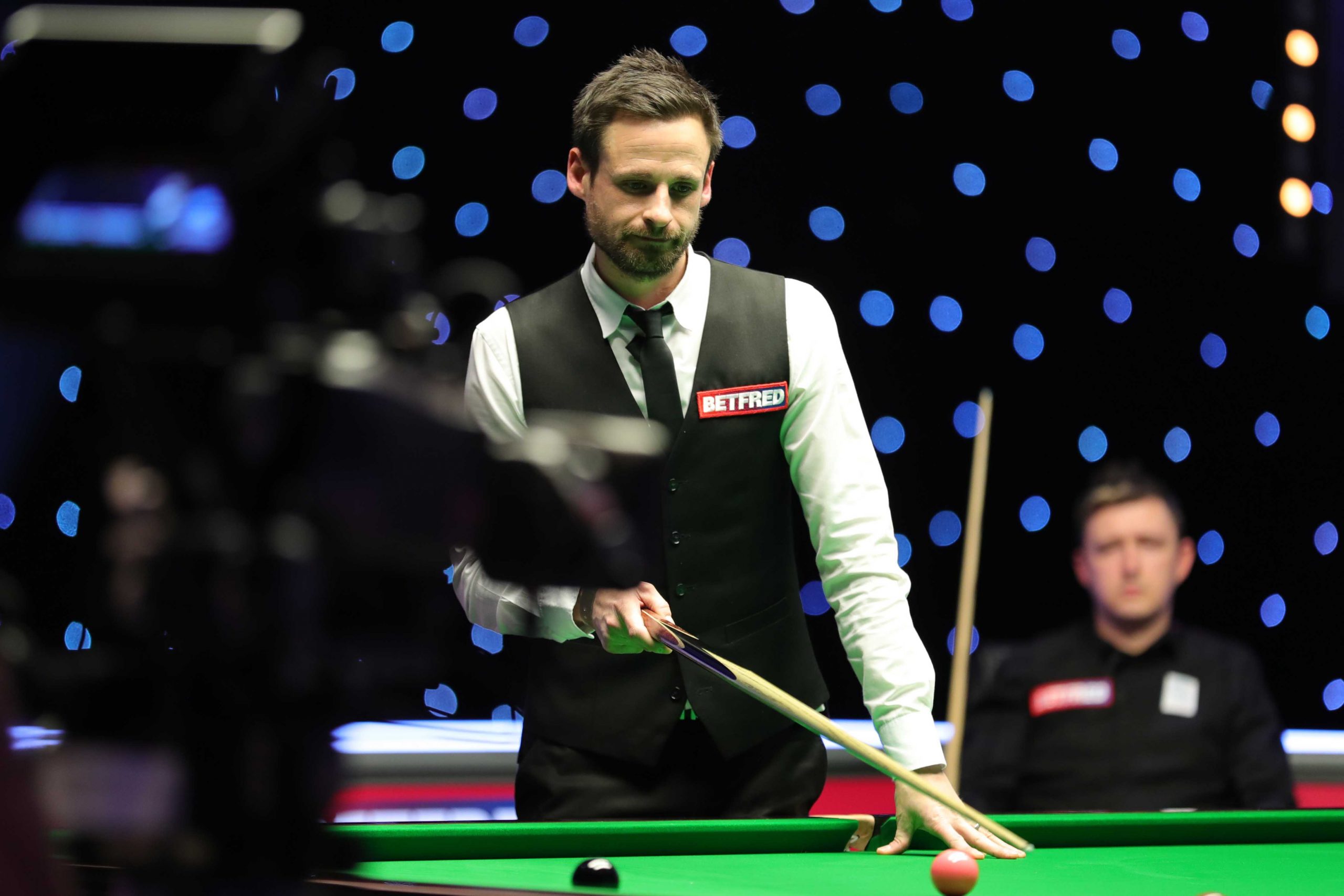 David Gilbert produced a fighting display to secure a narrow 6-5 win over Kyren Wilson at the Betfred Masters in Milton Keynes.

The match followed a similar nerve-shredding pattern to recent games this week, it is now the fourth of the last five matches to go all the way to a deciding frame.

It’s the second consecutive year that world number 13 Gilbert has made the semi-finals at the Masters. Last year, he beat Mark Allen and Stephen Maguire, before losing to eventual winner Stuart Bingham. This time he will face either Ronnie O’Sullivan or John Higgins in the last four.

Wilson, who was runner-up to Mark Allen at the 2018 Masters, will have to wait for a maiden Triple Crown Title. The four-time ranking event winner has now failed to go beyond the second round in the last three years.

Kettering cueman Wilson took the opener this afternoon, making a run of 60 in the process. Gilbert replied with a break of 58, which was eventually enough for him to restore parity at 1-1.

Wilson had looked in position to take the third, but left the brown over the right middle and allowed Gilbert to clear and force a re-spot. Tamworth cueman Gilbert then deposited the black to move ahead at 2-1.

The Warrior drew level with a fine break of 114 and then took the fifth to lead 3-2. The following frames became increasingly tactical. Gilbert edged a 36-minute sixth, before depositing a tricky final black along the top cushion to move 4-3 ahead.

Wilson fired in breaks of 107 and 80 to move to the verge of victory at 5-4. However, it was Gilbert who crucially claimed the last two frames with runs of 67 and 66.

“I’ve certainly been losing games like that this season when it’s not been too pretty and chucking the towel in. It is about winning, that was pretty ugly at times. Either of us could have won, but I’m going to take it, that’s a great win for me,” said 39-year-old Gilbert.

“Kyren will definitely feel he should have won today. It is one of those horrible games where you feel you both should have done better. I’m just the lucky one that is through to the next round.

“I don’t think I’m playing that well, at all really, but I’m definitely thinking a lot better. It’s clearer and I’m trying. I think good things can happen if you are thinking better. I’m a long way off my A game, but the longer you are in the more chance you have of it coming out. I just thought over Christmas it was time to cheer up a bit as I was just miserable. That was no good for myself or anyone, I kind of laugh about it now.”