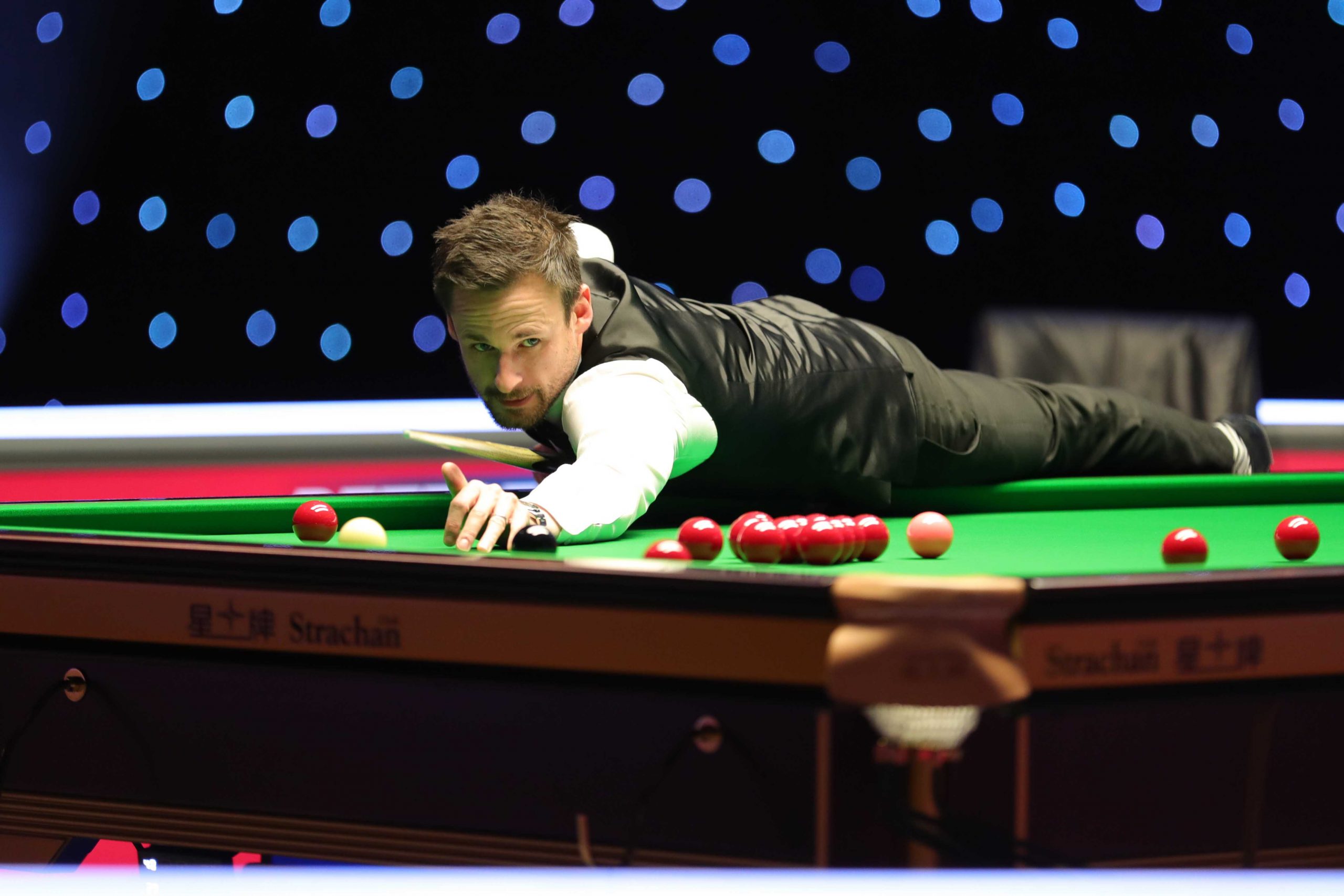 World number 13 David Gilbert defeated Joe Perry 6-2 to seal his place in the quarter-finals of the Betfred Masters in Milton Keynes.

However, Gilbert has struggled to find his best so far this season, having only reached the last 32 of one ranking event so far. Today’s win sees him book a quarter-final clash with world number five Kyren Wilson.

Perry still receives the consolation of an unexpected £15,000. The Gentleman was here this week as first reserve, but a positive Covid-19 test from world number one Judd Trump saw Perry receive a late call up.

Gilbert made an electric start to this evening’s match, as Perry struggled to gain a foothold. He took the opener with a break of 58 and cleared the colours to steal the second on the black. Further runs of 62 and 60 saw Gilbert open up a 4-0 lead at the mid-session.

When they returned, Gilbert fired in a break of 71 to make it five on the bounce. From that point Perry began to exert some pressure, making contributions of 73 and 108 to reduce his arrears to 5-2. However, it was too little too late and Gilbert wasn’t to be denied, booking his place in the quarters by taking the eighth frame.

“I’ve been pretty poor for a long time now, so to get a win at the Masters feels good,” said 39-year-old Gilbert. “I think I played really well, considering I had no idea what I was going to do. I’m hitting the ball pretty well in practice, but it is hard when you aren’t putting matches together and difficult to get your confidence up and believe in yourself.

“I won’t get carried away and think I will win the thing or anything daft. I’m not looking forward, I’m just trying not to look behind. I’ll put my head down and I want to make the most of the rest of the tournaments this season.

“I don’t know what happened to me a few months ago. I completely lost my head, I hated every bit of the first lockdown. It got to Christmas and I hoped Boris would shut sport off the other day. I thought if they postponed the Masters, I would be playing alright in a couple of months. It didn’t matter to me and I’ve just chilled out. What will be will be”