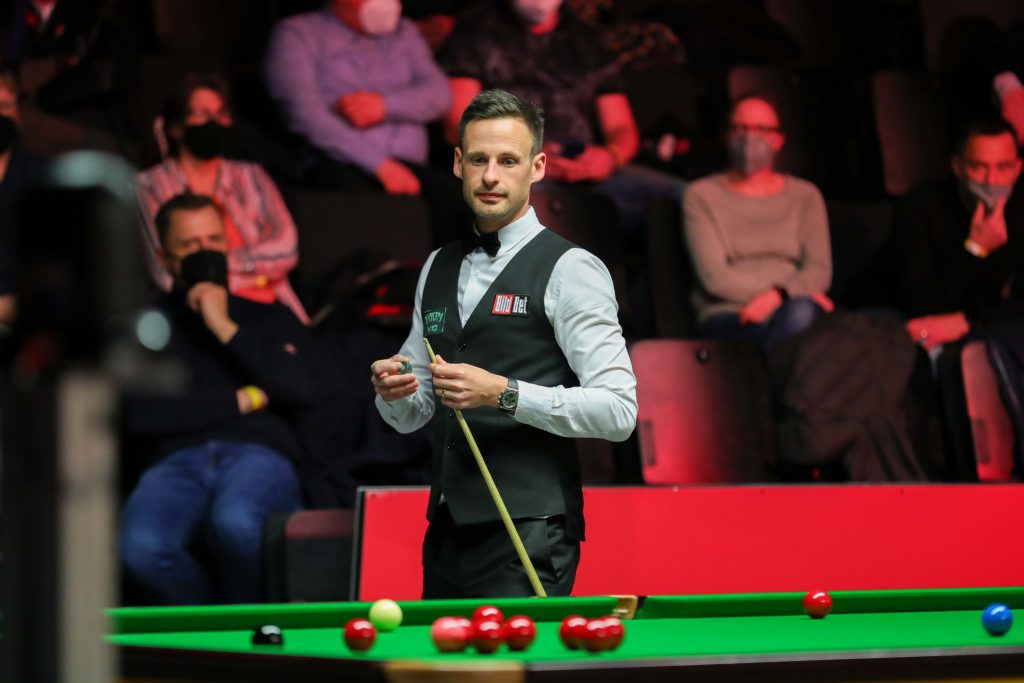 When David Gilbert puts his cue away at the end of the BetVictor European Masters he’ll be focussing on a new venture, giving him a welcome distraction from the highs and lows of the snooker circuit which affect his mood week by week.

Gilbert is set for a quarter-final clash against Fan Zhengyi in Milton Keynes on Friday afternoon, but this event is his last chance to get prize money and ranking points in the bank for several weeks, as he has failed to qualify for the BetVictor Welsh Open and Nirvana Turkish Masters.

Instead, the Englishman’s attentions switch to his latest project, South Derbyshire Snooker Centre in Swadlincote, a place he first visited as a nine-year-old boy.

“Me and my mates are buying the club, it was the first snooker club I ever played at,” revealed the 40-year-old from Tamworth. “We’re hoping to take over in early March so I’m going to have a couple of weeks off and put all my time and effort into getting that up and running.”

After turning professional in 1999, Gilbert ended a 22-year wait for his first ever ranking title with a 3-1 victory over Mark Allen in the BetVictor Championship League back in August, having lost his four previous ranking finals.

Did that landmark success lift a weight off the shoulders? “No, not really,” admits the world number 19. “I want to win every match I play and if I’m not winning it’s not much fun. I’ve been struggling and not particularly enjoying the game. Sometimes I love it and sometimes I don’t. I’m complete marmite with it.

“I just beat myself up too much and I’m never going to do any good when I’m in that mode. You don’t want to know what I think about. Sometimes I have lovely thoughts and it’s all butterflies, and other times I couldn’t think of anything worse than being out there.

“If I could go back to October or November time, I’ve probably never felt better in the game. But, pretty much since the UK Championship things have changed. But, that’s life isn’t it? Up and down. I’m not Ronnie O’Sullivan, I wish I was. I can’t imagine what it’s like being that good every day.

“I’m looking forward to getting involved with the club for the next few weeks. But I will be back on the table later in March particularly to be ready for the World Championship.”