There can’t have been many dry eyes at the Crucible last year when Dave Gilbert fought through tears to speak to us after narrowly losing a thrilling semi-final to John Higgins 17-16. It was the closest the man from Tamworth had ever got to the World Snooker Championship final, after being seeded at the tournament for the first time in his long career as a professional. 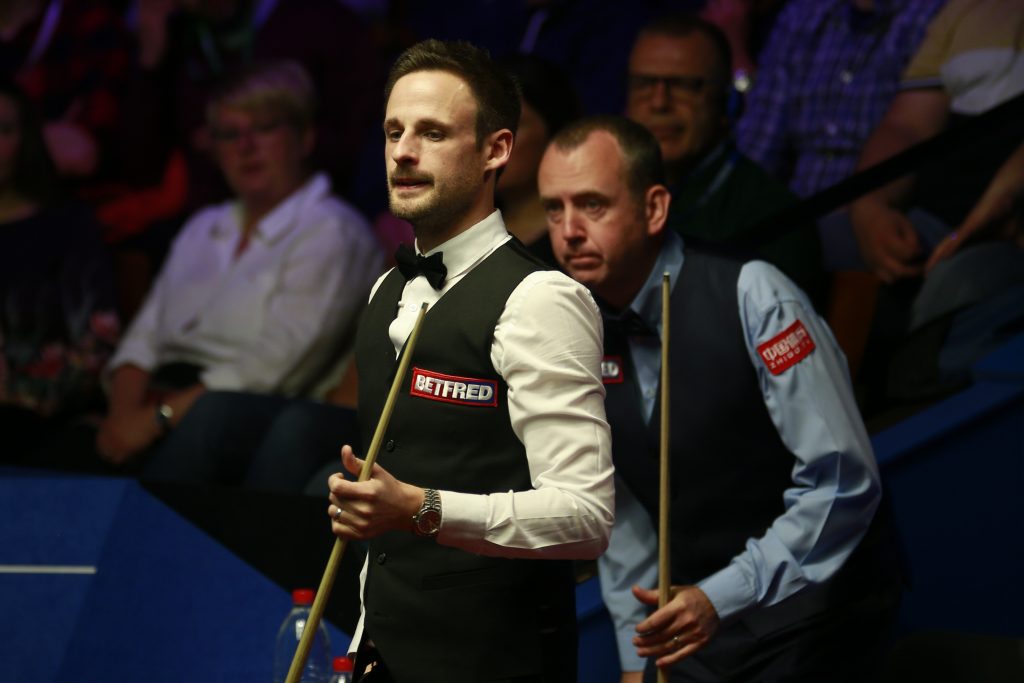 A year later, I spoke to Gilbert during lockdown about his incredible run in Sheffield: “Best couple of weeks of my life, amazing support and I didn’t realise how much support I had until it was all over,” said the 39 year old former potato farmer, who won over many new fans with his story, brave play, honesty, jazzy socks and catchy walk-on music (Insomnia by Faithless).

Gilbert has always been open about the struggles during his 17 seasons on the tour so it’s not surprising that he didn’t hold back the tears at the culmination of the best season of his career. He had plenty to be proud about too, beating Joe Perry, Mark Williams and Kyren Wilson on the way to the semi-finals, where he threw everything he had at four time world champion Higgins.

“It was a real surreal thing, obviously very emotional at the end and rightly so, it’s not every day I get the chance to get into a world final. I loved every minute of it and I think that’s why I was so gutted at the end. I wish I’d got to the final and had a go at that but it was just a fantastic all round experience. All my mates were there and it just felt like we were having a good day out every day.”

The typical modesty of Dave Gilbert, who always says it as it is, especially in the heat of the moment. Straight after his first round exit to James Cahill at the 2019 UK Championship, he told me he had no bottle and wanted to smash his cue up. “I’m a pretty volatile character, very honest, I never lie to myself or anyone else, I just say whatever comes in my head, just spit it out. Definitely not a pre-planned cheesey geezer at all. I’ve had some tough life experiences, so no point hiding it, you may as well be open with it all.”

Gilbert will also admit that things haven’t quite gone to plan since his biggest payday last year and being elevated to his best world ranking position ever (12). That’s if the plan was to win a first ranking title, which many tipped him to do. 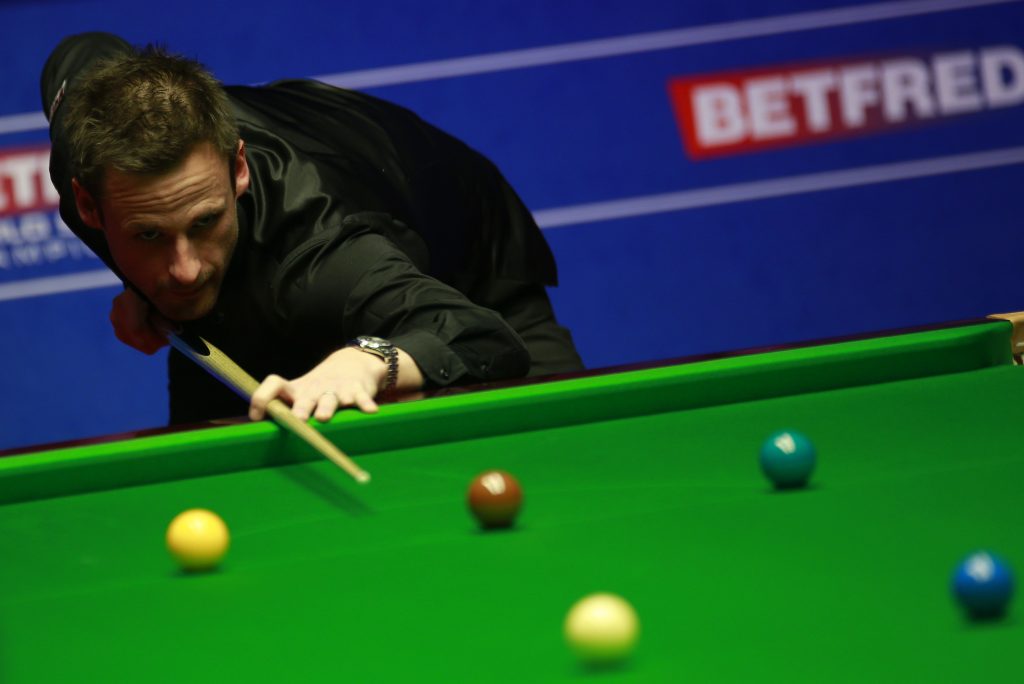 “Only thing left for me to do is win a tournament, whether it’s the Shootout or the World Championship. But a couple of years ago I didn’t even have the belief that I could win a tournament. I’m not the best player in the world but I do know that if my attitude’s right, I believe in myself and I practice, I can compete with people. So that gives me the belief that one day I can get lucky and come home with that trophy.

“Every time I get to a final I’m playing one of the greatest players ever. I played Mark Selby in the English Open final and he gave me a right tonking 9-1. He can beat anyone 9-1 so nothing to feel down about. It’s disappointing but it doesn’t break my heart. If I get that win, brilliant, if I don’t I can live with it. I’m not a spring chicken anymore but if I’ve got five or six years left in the game earning good money, there’s nothing to feel bad about at all.”

When it comes to the end of his career, Gilbert says he is not afraid to go back to his roots: “When that day comes I’ll do whatever to look after my family. I’m not scared of working, it does you good. It changed my life working and not being a lazy bum. I’d go back to farming. I’m proud of my background. Obviously I’d like to earn a few more quid playing snooker, pay the mortgage and set up some plans.”

Hopefully there’s plenty of snooker left for Gilbert, who has been enjoying time with his family during the coronavirus lockdown but was back at the practice table as soon as clubs in the UK were allowed to reopen from July 4th. And he’s hoping to go on another journey at the Crucible in 2020: “I just want to practice my nuts off, put everything in. Hopefully I make some more good memories when I walk back in there.”