Martin Gould may reach more ranking event finals in his career, but he will probably never again spend the mid-session interval of such a crucial match drinking tea with his opponent. 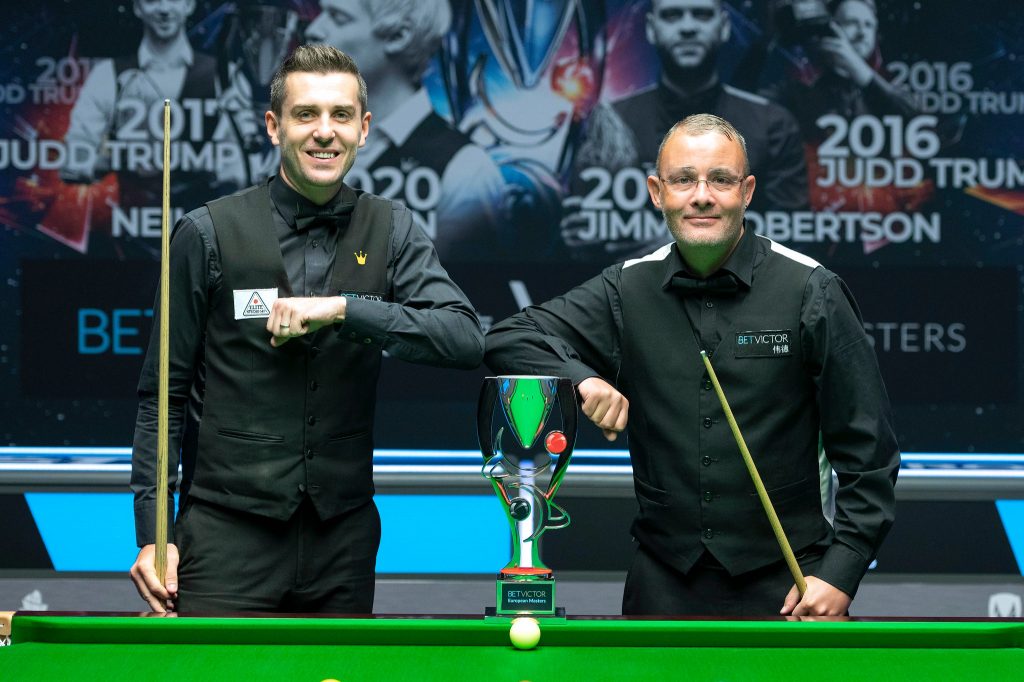 Last season’s BetVictor European Masters came in the first year of the Covid-19 pandemic, when protocols were so strict at snooker events that players could not have friends or coaches backstage, even for the final. Gould faced Mark Selby for the trophy in that event and recalls the day as a bizarre experience.

“The only people in the players’ room were me and Mark,” Gould remembers. “During one of the intervals we just sat having a cup of tea together, which would never usually happen in a final. There were no fans so in the arena it was so quiet. It was just a very weird day.

“It was a really good match, I was 4-0 down then came back to 4-4 and there was never more than a frame between us after that, we both made a couple of centuries. I ended up losing 9-8 but it was an enjoyable game.”

Gould returns to the same venue – the Marshall Arena in Milton Keynes – next week for the same tournament, albeit in very different circumstances with crowds set to pack the arena and players now allowed to bring guests behind the scenes. 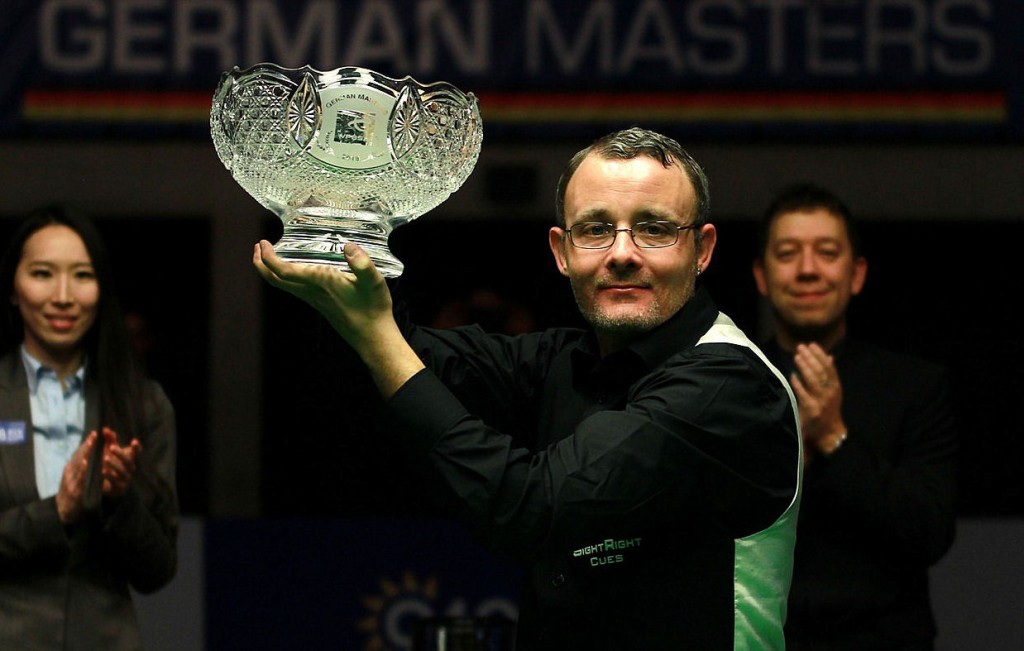 Gould won the German Masters in 2016

Since that run to the final 17 months ago, he has reached just one ranking event quarter-final. But Gould has been consistent, losing his first round match in only two events so far this season. And he hopes his results will improve as he gets used to a new cue he first handled in December.

“I am slowly adapting to it,” said the 40-year-old Londoner. “There are certain shots I am still mis-judging, particularly over-screwing short range positional shots. But that will come with time. My old cue was too short for me, it was 54 inches when most players use 56 or 57 inches. So I decided to make the change, but I still have the option of going back to my old cue and adding length to the butt. I’ll make that decision at the end of the season.”

Gould has enjoyed outstanding moments in his career, winning tournaments including the German Masters, the Shoot Out and the Championship League. A mercurial player, he has also suffered spells where form has deserted him, and was almost relegated from the tour at the end of the 2019/20 season. Only a superb run in the Betfred World Championship, to the last 16, rescued his pro status. 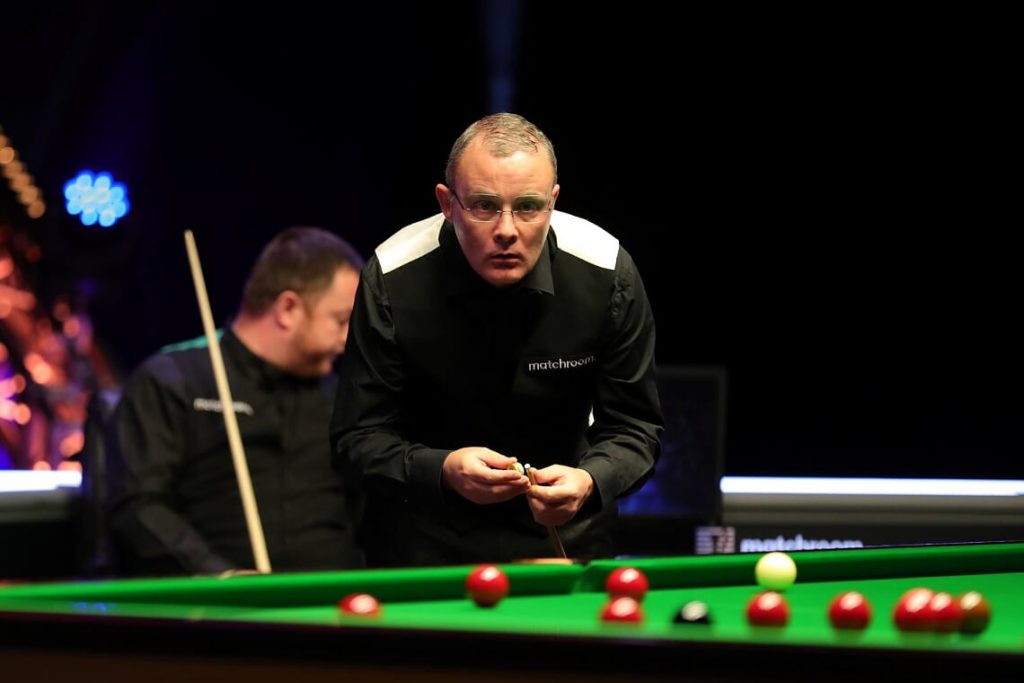 “No disrespect to Amine Amiri but I was fortunate to draw him in the first qualifying round as he lacked experience and I beat him 6-0,” Gould said. “At the time I thought I still had to win my next match against Chris Wakelin to stay on the tour. I was 3-0 down and I remember sitting in my chair asking myself if I was going to go out without a whimper, or put up a fight. I came back to win 6-4 and ended up getting to the Crucible.”

During that event, Gould revealed his experience of depression. When he had lost form and struggled with his mental health, he considered quitting snooker and even planned a retirement speech which he would have given if he had dropped off the circuit.

“At that moment, I’d had enough of snooker,” he said, looking back on dark time. “But I have an appetite for it now. I recently turned 40 but so did Neil Robertson and he’s as good as he has ever been. Most of the tournament winners are in their late 30s or 40s, though it’s great to have younger players like Zhao Xintong winning as well. Hopefully I can have another five years as a fighting force.”