Martin Gould insists he is not thinking about possible relegation from the professional tour and is confident he can get back to winning tournaments. 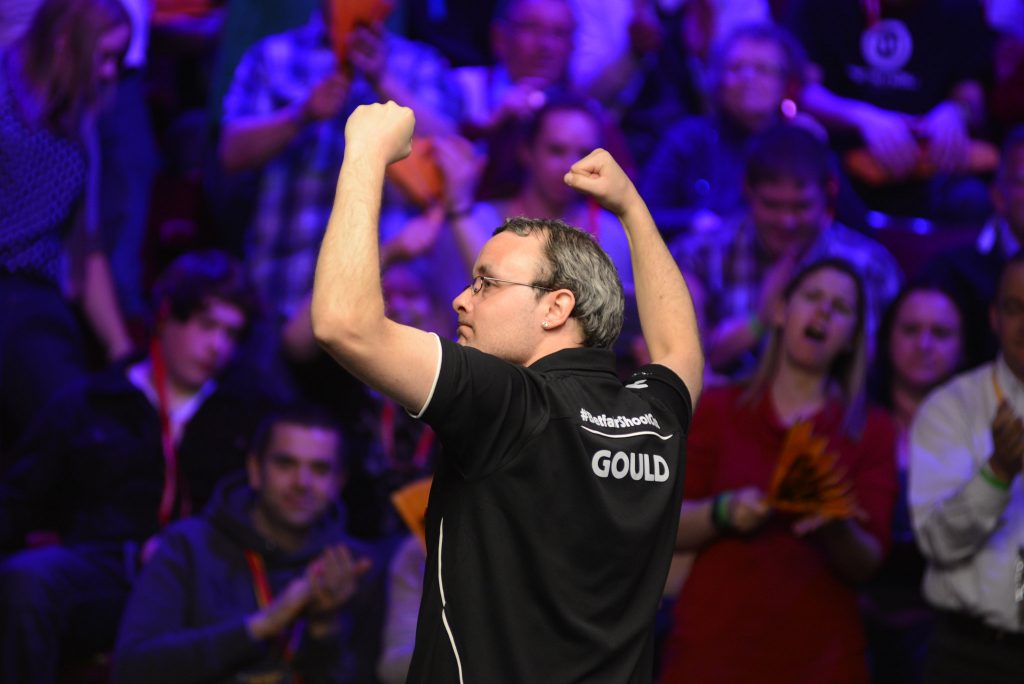 Gould won the Shoot Out in Blackpool in 2013

Gould has dropped to 61st in the world rankings, having previously spent several years among the top 16. Over the past two seasons he has lost form and reached the last 16 of just one ranking event.

Players outside the top 64 at the end of the current season risk losing their pro status. But 38-year-old Gould feels he can turn his game around as he looks ahead to upcoming tournaments, particularly this week’s BetVictor Shoot Out at the Watford Colosseum.

“I just need a spark for everything to click together,” said Gould, who won the Shoot Out in 2013 and has won several other tournaments including the 2016 German Masters. “My results this season don’t reflect my performances. I have played a lot of good matches but run into opponents playing out of their skin.

“I have had some personal issues away from snooker which have affected me. I’d rather not going into detail as they are private issues but they have had an impact on my snooker and I have not been able to focus properly on matches. Hopefully that will be resolved soon.

“The way the tour is these days, if you have one week where you play well and win matches you can earn a lot of money and jump back up the rankings. I know what it takes to win tournaments because I have done it before. If I didn’t believe I can still win titles I wouldn’t be playing. 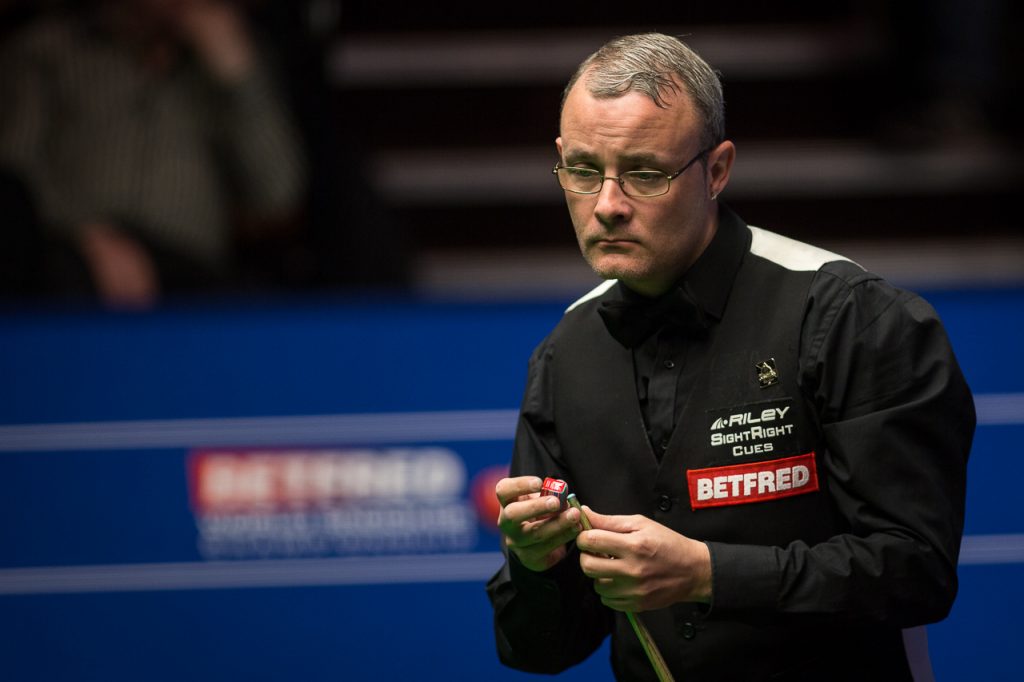 The Londoner has played at the Crucible nine times

“My technique is fine, my preparation for tournaments is good, I just need to make that break through, win a couple of matches and get on a roll.

“I’m not even thinking about dropping off the tour and I don’t look at the rankings. I don’t want to be going into matches thinking about that because you have to go out there trying to win rather than trying not to lose. I just play my natural game and trust that will get me the results.”

The BetVictor Shoot Out is a unique event with 128 players in a knockout draw, with all matches lasting a maximum of ten minutes within a single frame. There is a shot clock of 15 seconds for the first five minutes and ten seconds for the last five.

The field this time is the strongest since it was first staged in 2011, with top stars such as Ronnie O’Sullivan, Mark Selby, Mark Williams, Shaun Murphy, Mark Allen, Stuart Bingham and defending champion Thepchaiya Un-Nooh in the draw as well as top female players Reanne Evans and Nutcharut Wongharuthai.

Gould beat Mark Allen in the final in 2013 when the event was staged in Blackpool, and his natural speed and fluency around the table make it one of his favourite events.

“I grew up playing pool against a shot clock and lots of people around the table shouting out, so I’m used to that,” he added. “It’s always good fun. The top prize has been increased to £50,000 this year and you only need to win seven ten-minute matches so that’s not bad for just over an hour’s work. Hopefully I can have a run this time.”