Gould - It's Good To Talk

Martin Gould’s upturn in form has come hand in hand with improvement of his mental health. 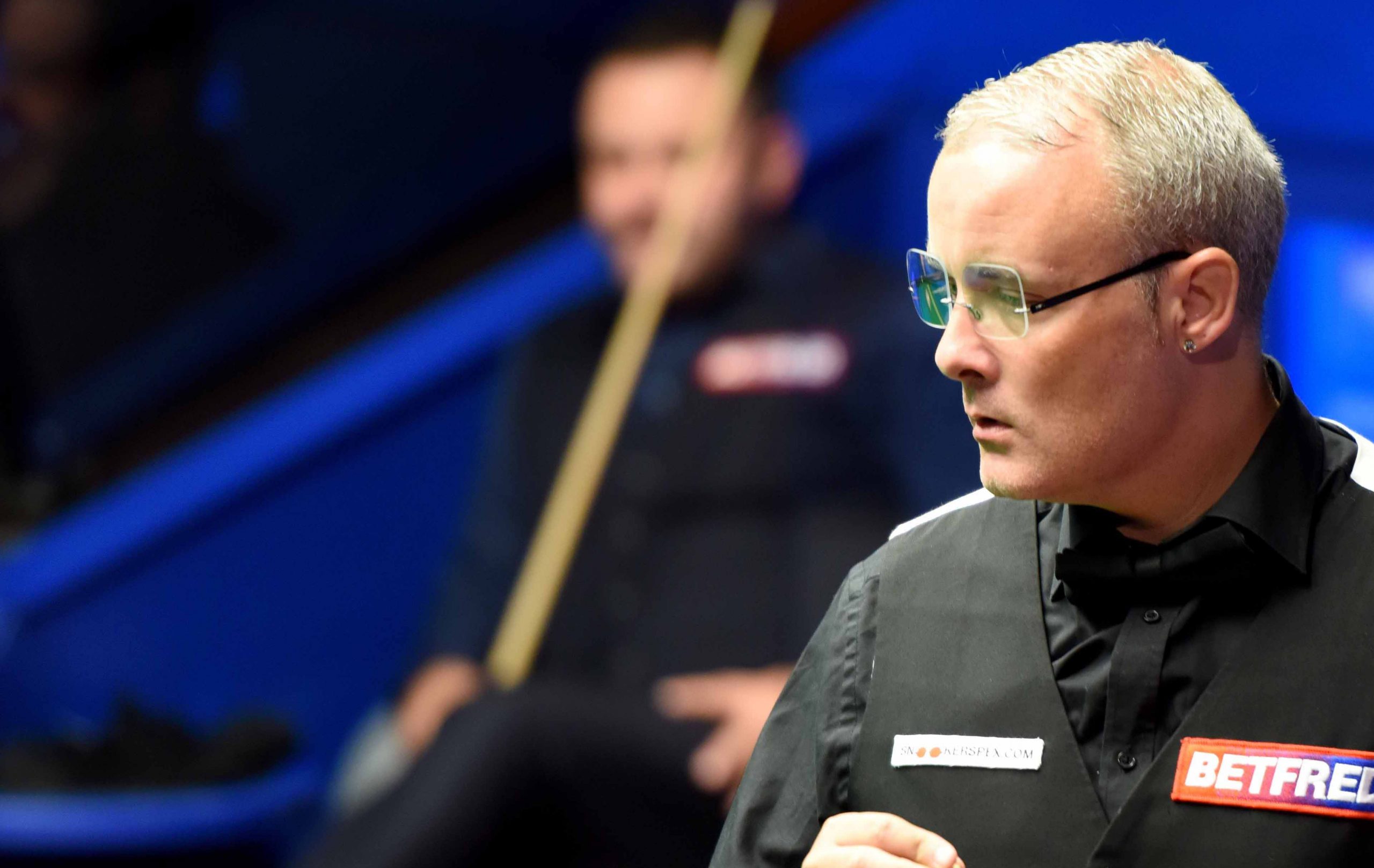 In recent months, Gould has reminded us of the extent of his natural talent on the table, firstly with his run to the last 16 of the Betfred World Championship, and then by reaching the final of last week’s BetVictor European Masters. He knocked out the likes of John Higgins and Judd Trump in Milton Keynes before losing an excellent final 9-8 against Mark Selby.

The 39-year-old Londoner has spoken openly about personal problems including the break-up of a relationship, insomnia and back pain which led him into a spiral of stress and anxiety. In February he summoned up the courage to ask for help, and that proved a turning point as he has since been able to find light at the end of the tunnel.

“I definitely feel at least 75-80 per cent better than what I did,” Gould told The Metro. “It’s easier now, I don’t feel like I’m climbing walls. I haven’t had a blip, which a couple of people have told me I should expect at some point. I haven’t had it yet, hopefully touch wood that don’t come any time soon. 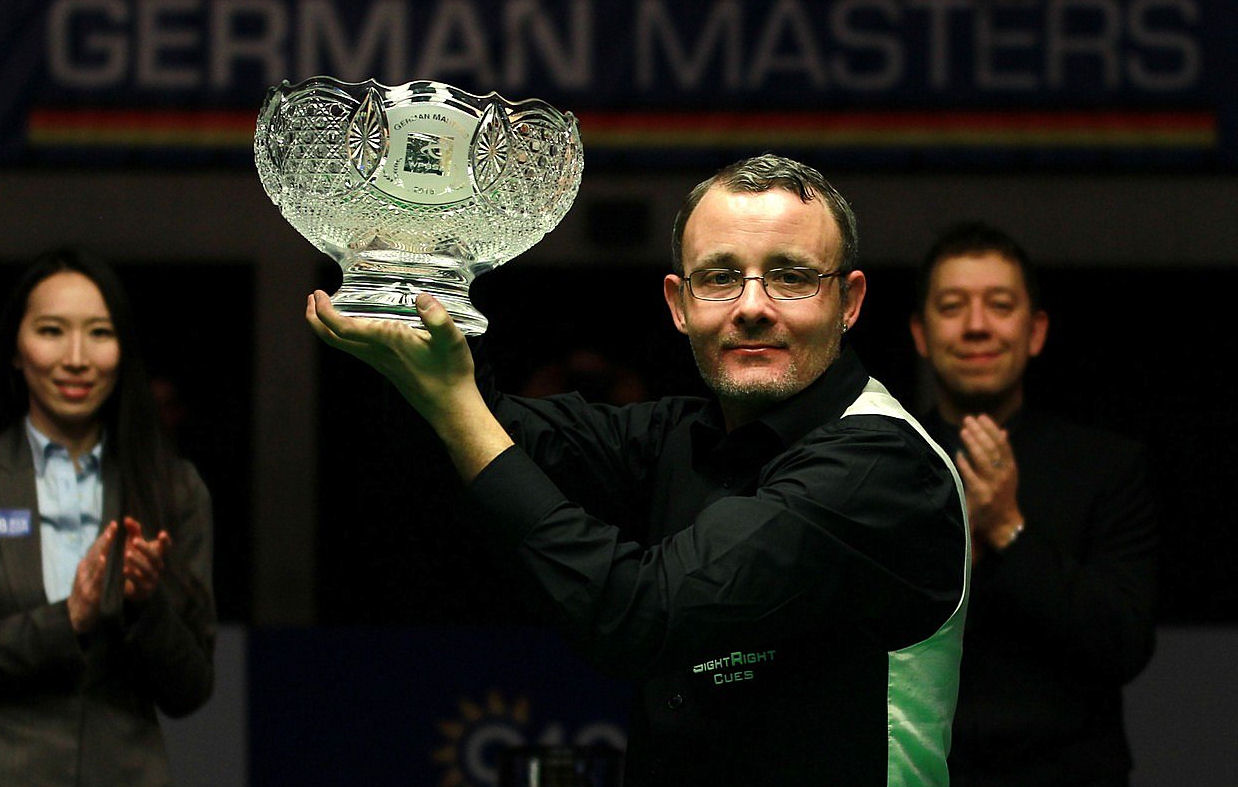 “I have made a couple of lifestyle changes, I don’t eat too much fast food any more. During lockdown I did a lot more exercise which helped as well. But the main thing which has helped has just been talking. I wanted to help other people by talking about it, not just me. There’s thousands of people struggling. They might not have the opportunity to speak to anybody. I felt I couldn’t speak to anybody, but when I found the courage to do so, I was able to let everything go.”

Reflecting on last Sunday’s match against Selby, Gould added: “I didn’t even feel that bad when I lost in the final, obviously I was disappointed, but in all honesty I didn’t expect to be in the final so I didn’t beat myself up about it. I played great and I lost to a proven, great champion.

“I hadn’t played any snooker before that event so I had no expectations. I put no pressure on myself, I just told myself to go out and enjoy it and that’s what I did.”