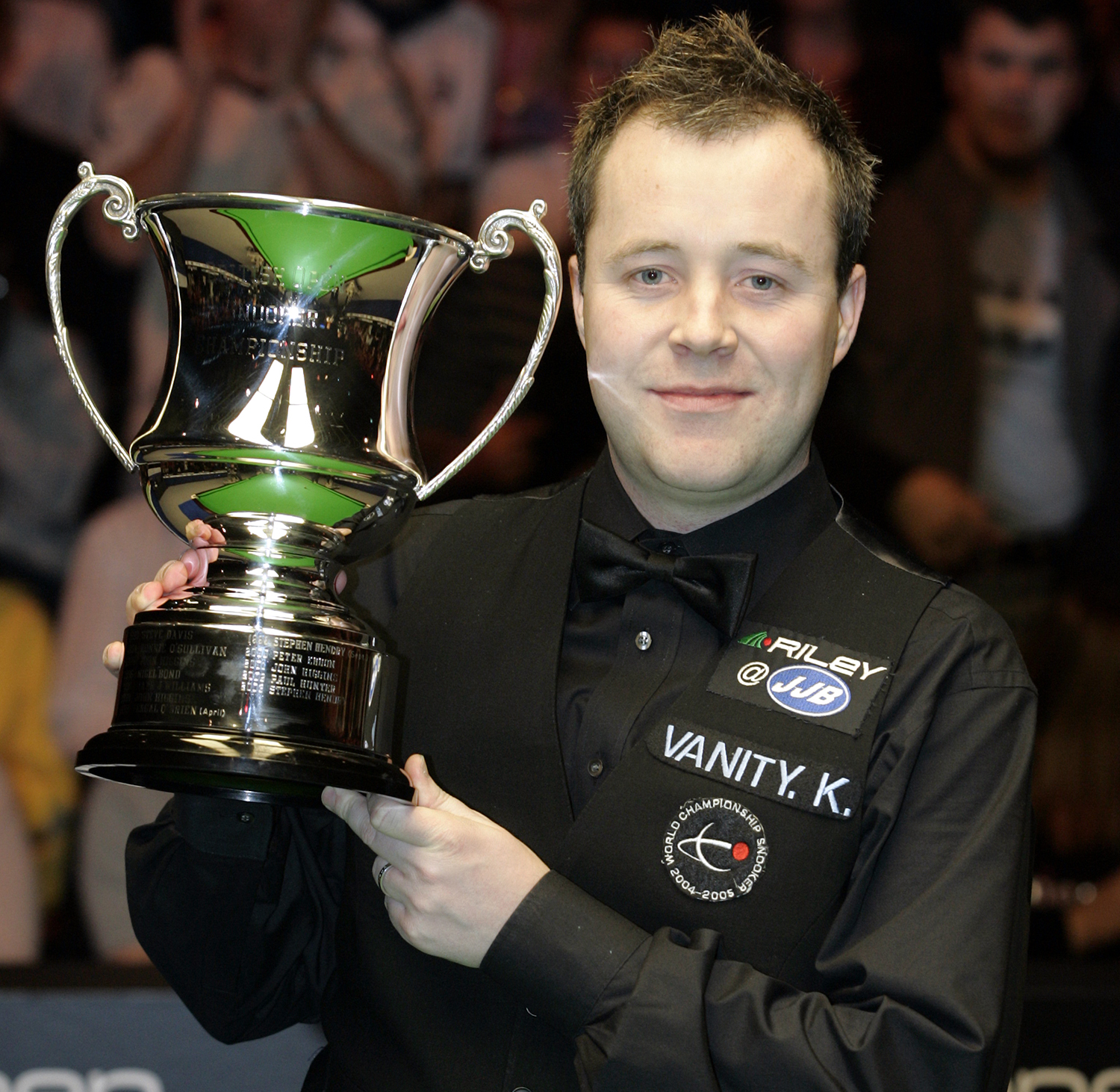 John Higgins shares the record for most wins with Stephen Hendry, having lifted the British Open trophy four times.

The British Open returns to the World Snooker Tour calendar next month after a 17-year hiatus and will see the best players on the planet converge on the Morningside Arena in Leicester from August 16th to 22nd.

To mark the return of this prestigious event, we have decided to look back at some of our favourite finals from the tournament, which previously ran from 1985 to 2004. 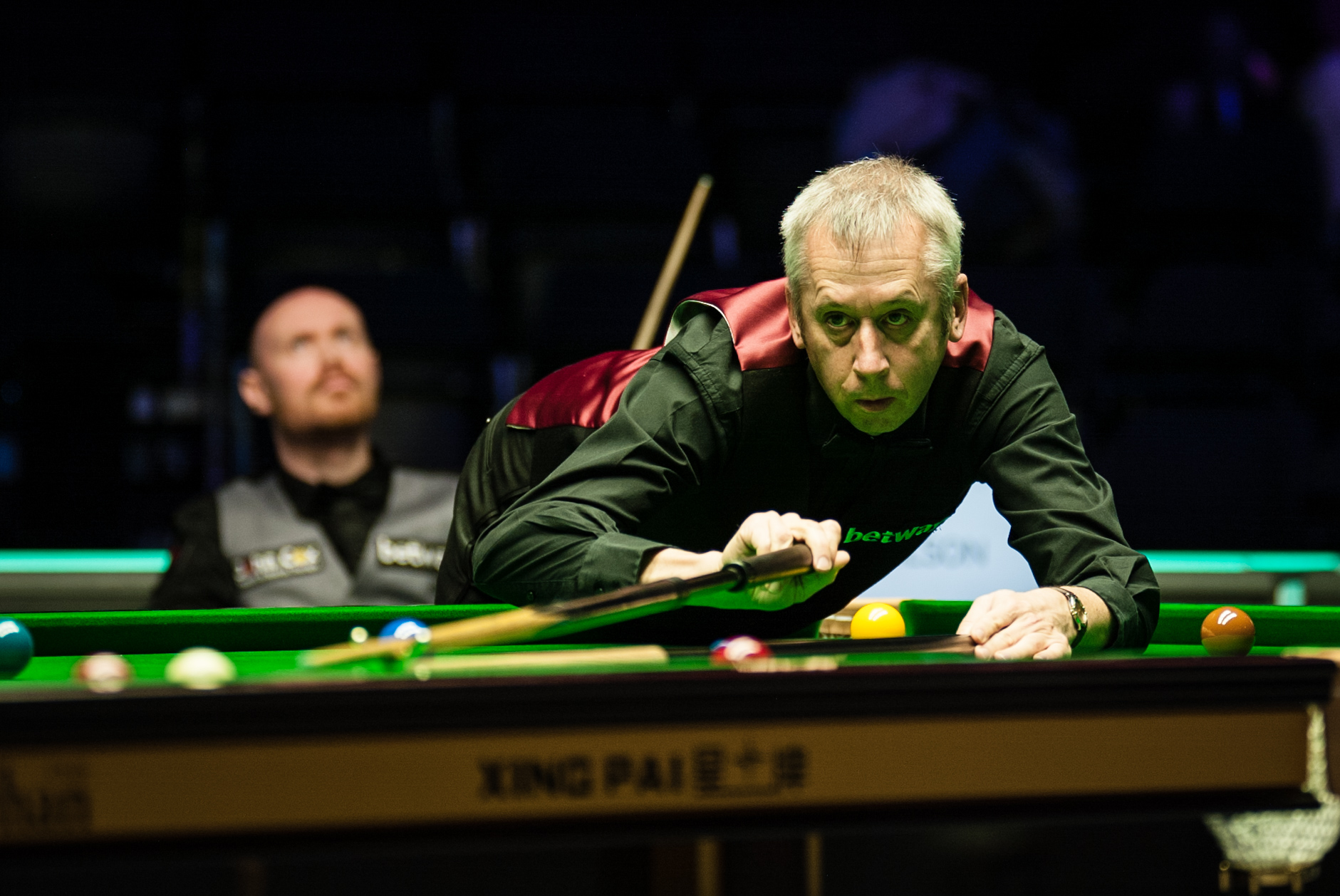 Bond landed the first and only ranking title of his career so far by defeating Higgins in the most thrilling fashion possible.

The title match went all the way to a deciding frame and it had looked as if the trophy was heading up to Glasgow when Higgins led 69-0, leaving Bond requiring a snooker. However, he got it and managed to bring the tie down to the final two balls.

Higgins spurned a chance to win on the pink, before Bond potted it and cut in an extremely thin black to snatch the title from the Scot’s grasp.

“It’s been a long time and I’m just so pleased I got over the line. It was an unbelievable way to finish,” said Bond who had gone seven years as a professional without claiming silverware. “I thought it was all over earlier on when I needed a snooker. John left the pink over the hole at the end and I thought I may as well go for it. Luckily it went in.” 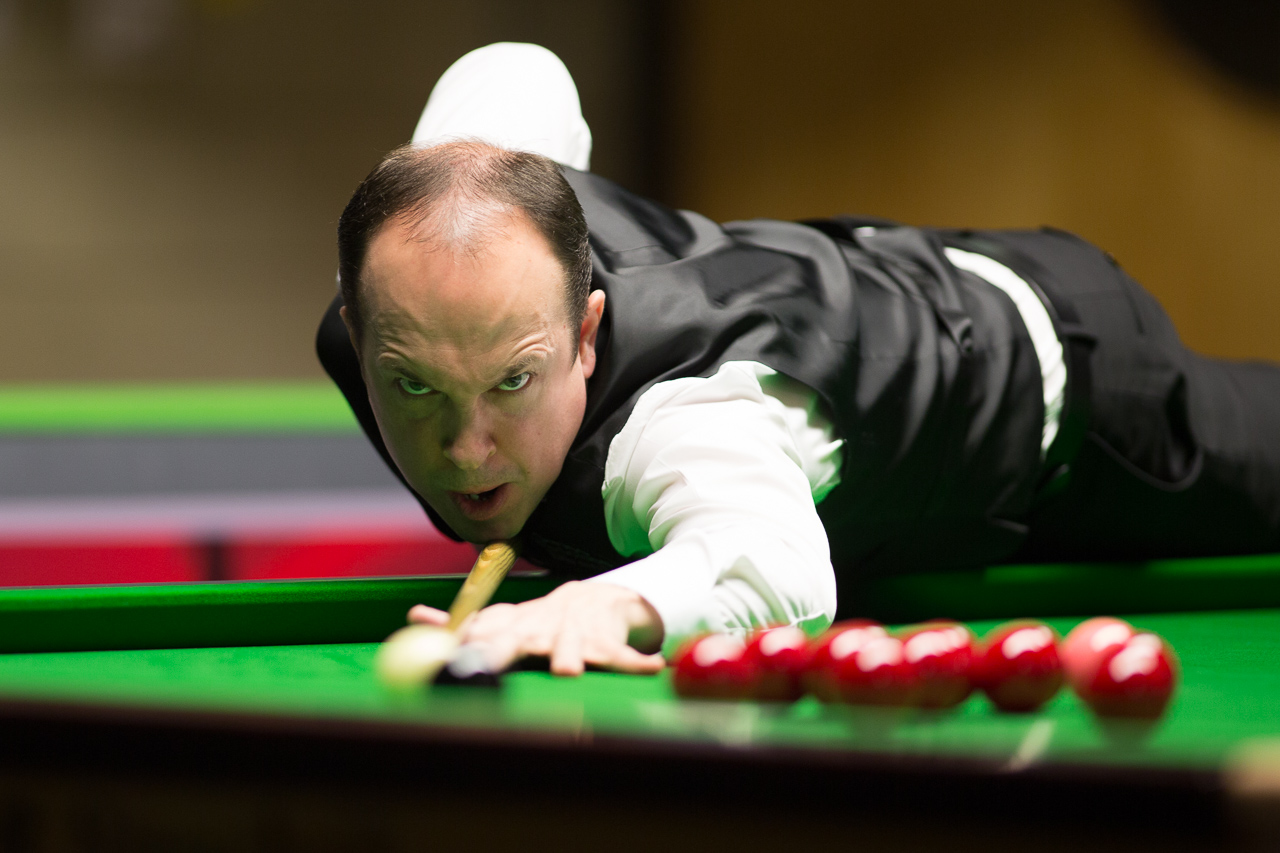 O’Brien and Hamilton slogged it out in a contest which would see one of them claim the first ranking title of their career in their first professional final.

Hamilton opened the match up with back-to-back breaks of 110 and 134 to seize an early 2-0 advantage. O’Brien clinched the next two frames to restore parity and from then on it was nip and tuck. There was never more than a solitary frame between the pair until the Dubliner led 8-7.

The Sheriff of Pottingham had looked set to force a decider before missing a blue to the middle. O’Brien pounced by depositing the blue and doubling the pink to leave a straightforward black, which he potted to secure a maiden tournament win.

O’Brien said: “I’m not being arrogant when I say I’m really proud of myself for winning this tournament. The nerves were unbelievable and I dug so deep throughout the week.”

Unfortunately for O’Brien, he only held the title for five months after the British Open for the following season was brought forward to September, when Stephen Hendry claimed the third of his four wins in the event. 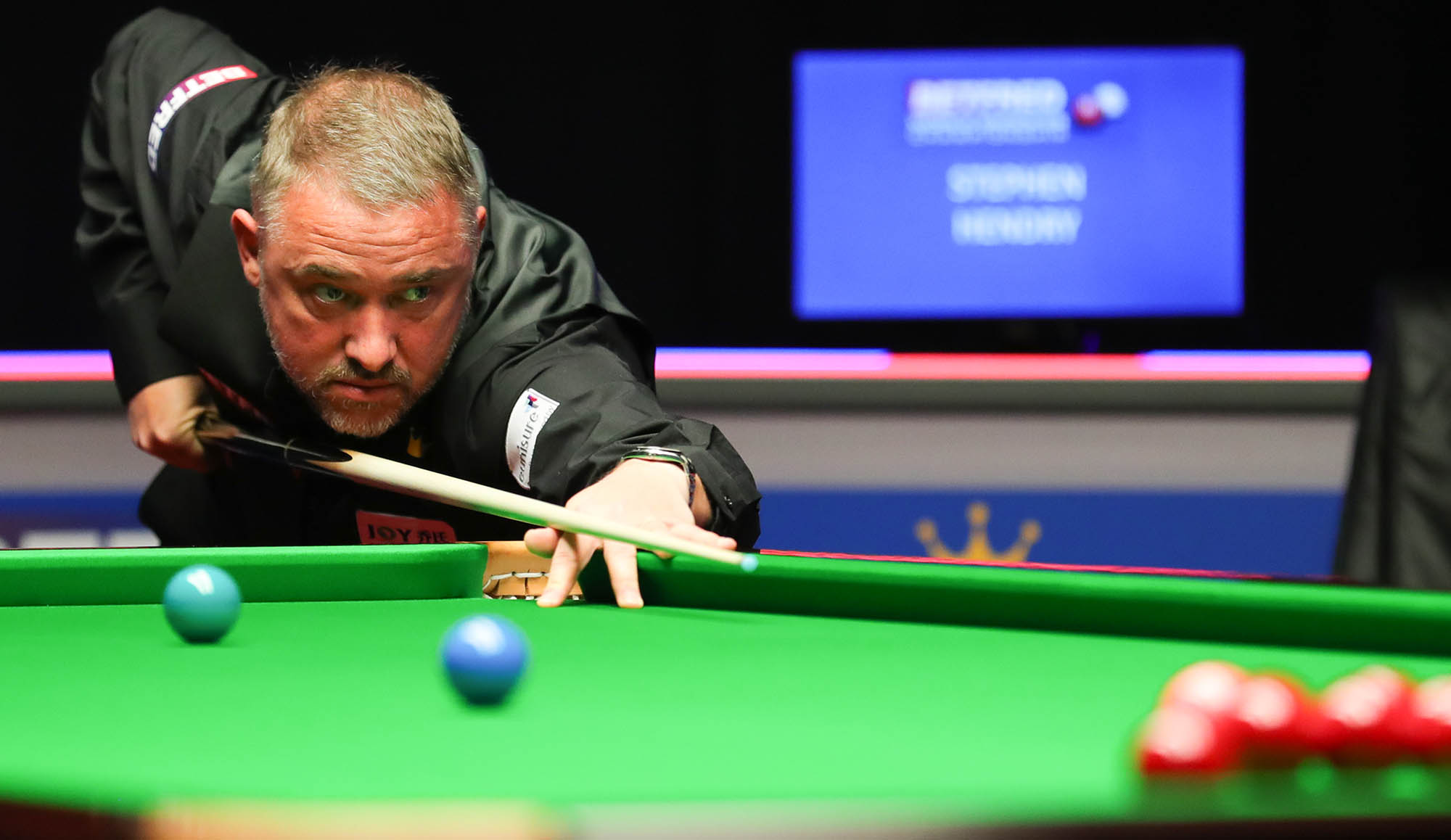 Two behemoths of the baize played out a titanic contest just a year before the British Open entered its 17 year hiatus.

Hendry defied the odds to put on a vintage display, after the cue he used to win all seven of his World Championship titles was irreparably damaged by airport baggage handlers just two months earlier.

The afternoon session included a streak of five consecutive centuries, with O’Sullivan making three and Hendry two, which at the time was a record for most hundred breaks in a row.

Hendry started the evening session 5-3 behind, but blitzed to six of the next seven frames to claim the title.

“The standard of the whole final was awesome,” said Hendry. “It’s as good as I’ve played in a long time and I needed to. For 95% of the match I was in top form.” 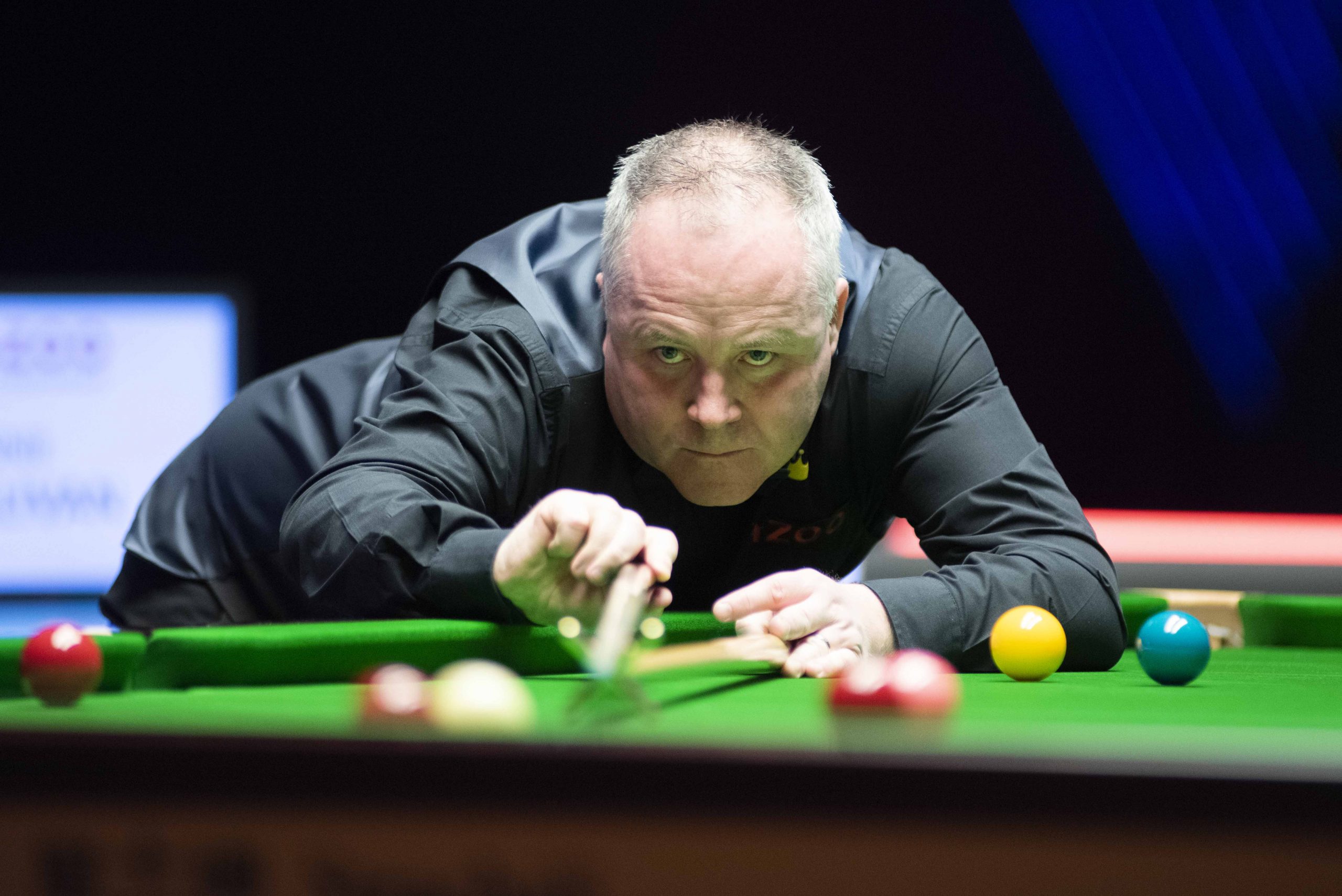 The most recent British Open final saw Higgins ended a three-year wait for ranking silverware in a tense victory over fellow Glaswegian Maguire.

Maguire had recently secured his first ranking title by winning the European Open in Malta and would go on to secure the biggest victory of his career so far by winning the UK Championship weeks later.

Higgins was under pressure coming into the title match, having remarkably lost his last six ranking finals.

With the score locked level at 5-5, it was Higgins who made the decisive move. He produced back-to-back century breaks of 144 and 107 which put him 7-5 ahead. From there Maguire was unable to claw back the deficit and Higgins ran out a 9-6 victor. It saw Higgins equal Stephen Hendry’s record of four British Open crowns.

“That’s probably the most important title I’ve ever won,” said Higgins. “When I first started winning tournaments 10 years ago they came in a steady stream but when you haven’t won one for three years you start to doubt yourself.”