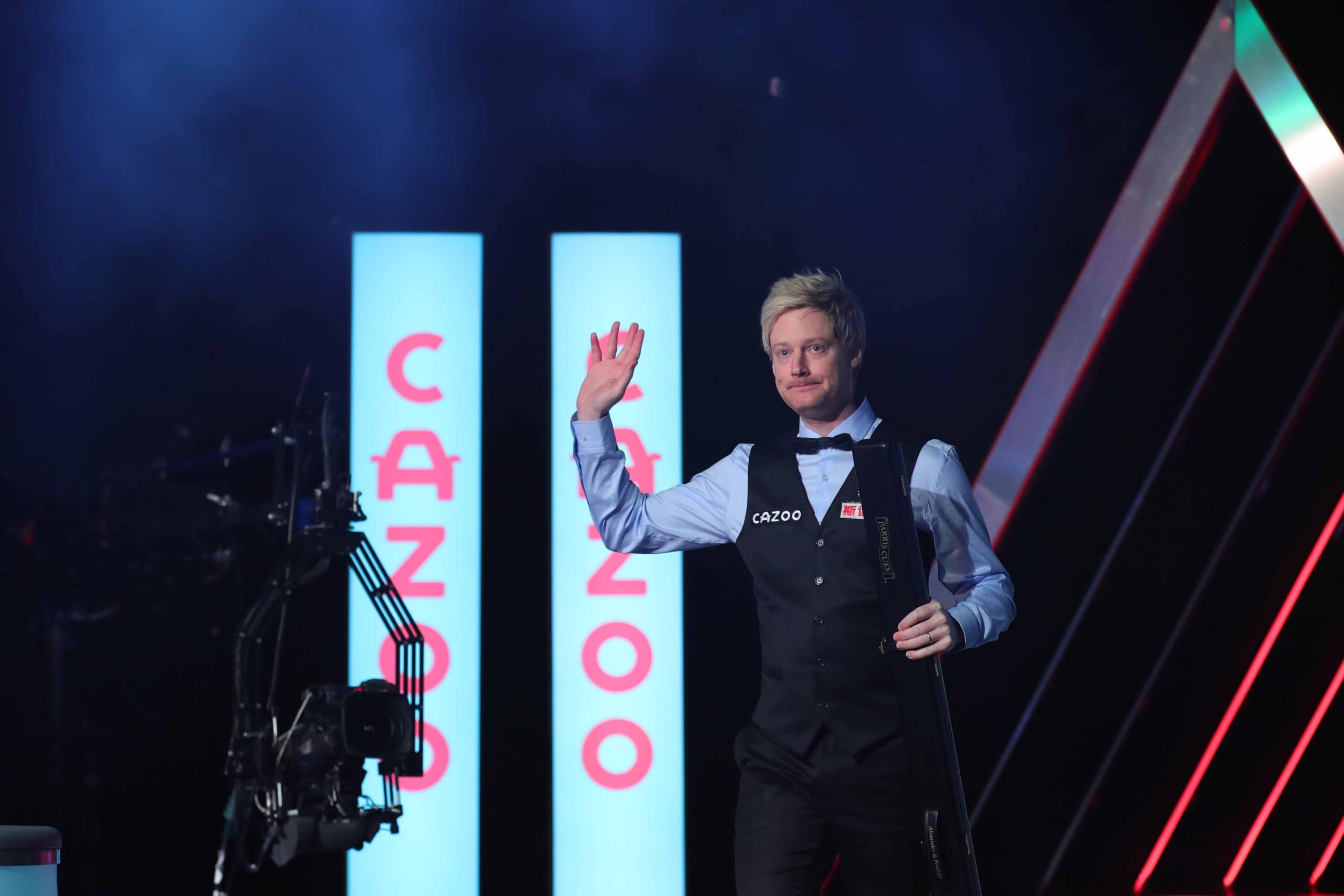 World number four Neil Robertson has hailed the new initiative of guaranteed earnings for tour players, as a game changer for those making their way in the sport and professionals lower down the rankings.

Australia’s Robertson knows all about the financial rigours of starting out as a professional sportsman, having failed to maintain his tour status after moving to England for his first spell on the circuit back in 1998. He was forced to return home to Melbourne and started working in a pub.

Robertson returned to the tour in 2003 for his second spell as a professional, which so far has seen him accumulate 23 ranking event wins. In light of his own experiences starting out in the game, he has himself sponsored players who are in difficult financial positions.

Following yesterday’s announcement, that players on the World Snooker Tour would earn a guaranteed £20,000 this season, Robertson said it was a move which will have a positive impact on those further down the rankings than himself.

“It’s fantastic news, a really good decision and use of funds from World Snooker Tour and the WPBSA, and I am very pleased to hear about it,” Robertson told Hector Nunns of The Sportsman.

“Even as a top player earning decent money you remember what it was like early in your career, and you also know what it is like at the moment for lower-ranked pros. I have helped sponsor players myself before that were in real difficulty. I know this a year’s trial. But if they can sustain it, it changes everything for young would-be pros.

“It would mean they could focus 100 per cent on practice, maybe upgrade their tables to the better tour standard which is a big deal, and cover their travel and expenses. You can be back off the tour by the time you adjust to the tables. Listen, £20,000 won’t cover everything by any means, but it has come at a really good time with the cost of living crisis in the UK.”

Robertson recalls his own particular trials and tribulations being impacted by financial considerations. Although he has managed to battle past those days and make it to the top of the sport, he is aware that has been impossible for many others. The 2010 World Champion now hopes that the news may help convince young amateur players to pursue their dreams of becoming a professional snooker player.

“I still remember playing matches, deciders, even being on match ball and thinking ‘this is for the next three months’ rent’. And that doesn’t help you perform your best. And it is why I have always lived a fairly modest life, I don’t ever want to have those thoughts again.

“Other guys will have been going through that, thinking ‘If I win this that’s the rent and utility bills paid for a few months’. This will offer some peace of mind to help them push on.

“My fellow Australian Ryan Thomerson who turned pro this summer is the first player I think of – this would help someone like him to buy a table and get it recovered.

“Players like myself, Ronnie O’Sullivan, Judd Trump and Mark Selby are fortunate that we are playing for the big prizes and good money. But there has to be some incentive for those turning pro, and this may encourage more strong amateurs to give it a go.”