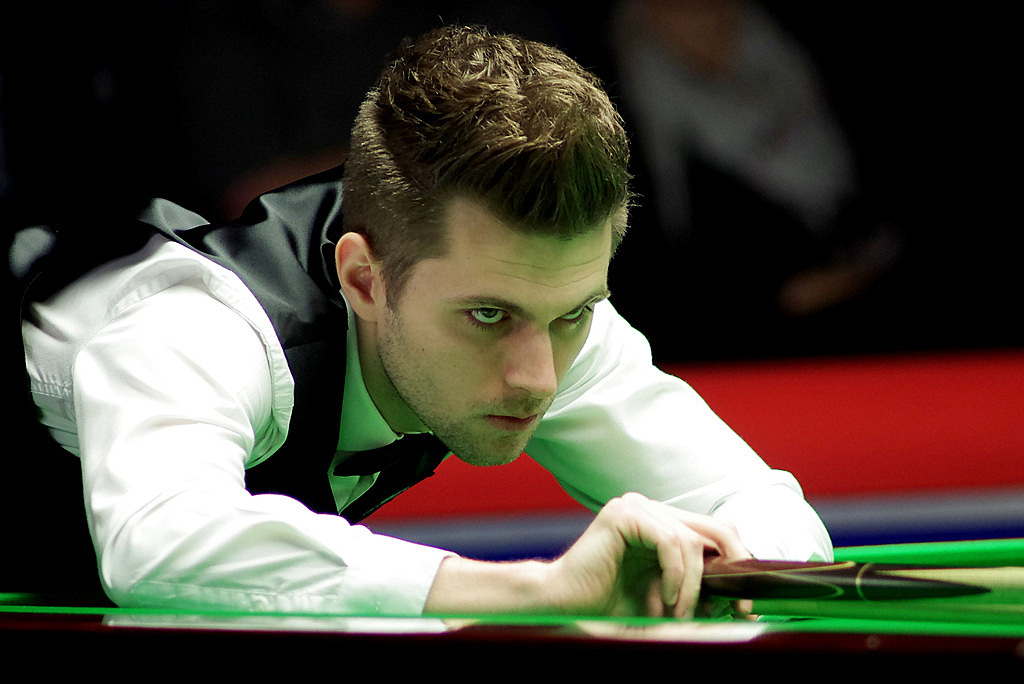 World number 70 Steven Hallworth claimed the last three frames to secure a dramatic 4-3 win over Sam Craigie and earn his place in the final stages of the BetVictor English Open.

Victory for Hallworth books a spot at the Marshall Arena in Milton Keynes next month for the final stages. Qualifying for the event is taking place over the next few days in Barnsley.

Hallworth fired in the highest break of the match, a run of 83, on his way to setting up the decider. He then held his nerve to secure a 37-minute final frame and seal his progression.

Jimmy Robertson eased to an impressive 4-0 win over China’s Yuan Sijun. Bexhill’s Robertson was in fine break building form throughout the tie, composing runs of 53, 56 and 108 on his way to victory.

World number 24 Tom Ford eased through with a 4-0 whitewash win against Sean Maddocks. Leicester’s Ford made breaks of 61,106 on his way to victory.