'Happy' Rocket Strolls Into Second Round

Ronnie O’Sullivan’s bid for an eighth Cazoo UK Championship title started strongly as he made two centuries and three more breaks over 70 during a 6-2 victory over Matthew Stevens in the first round in York.

Zhao Xintong, Neil Robertson and John Higgins were all knocked out during the first weekend at the Barbican, suggesting that the seeds are vulnerable against the 16 players who came through the qualifying rounds, but world number one O’Sullivan never looked in danger as he strolled into the last 16 and a match against Yan Bingtao or Zhou Yuelong. 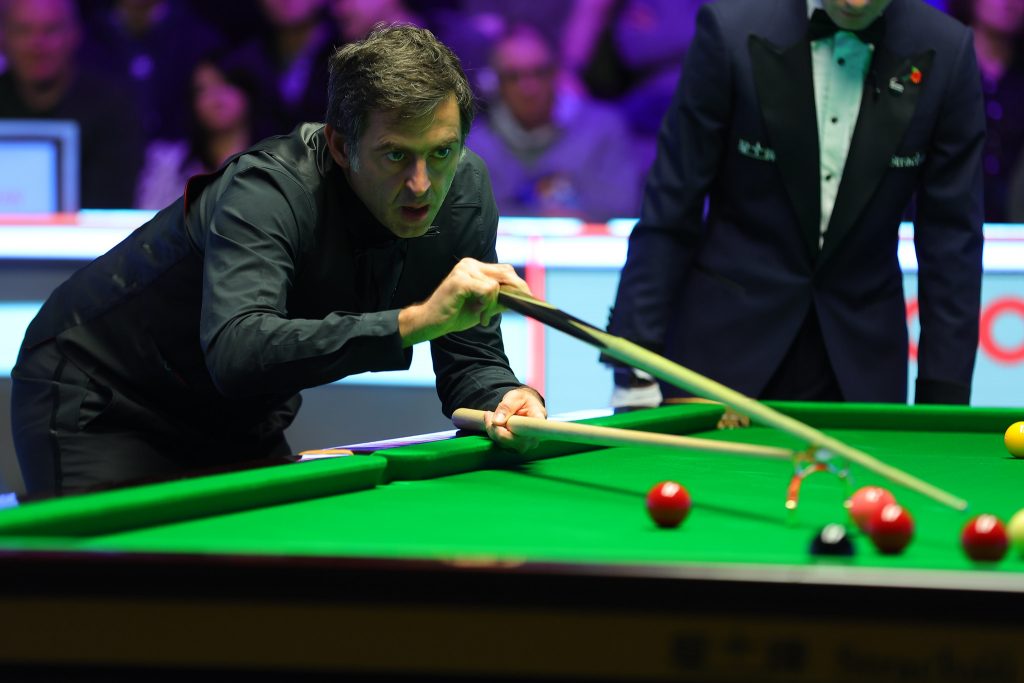 O’Sullivan, who has now won 19 of his 25 career matches against Stevens, has carried on his momentum this season having landed the World Championship last May. He beat Marco Fu in the final of the Hong Kong Masters last month, and collected more silverware nine days ago with victory over Judd Trump in the Cazoo Champion of Champions final.

The 46-year-old took the opening frame today with a break of 81 and might have added the second, but missed the penultimate red to a centre pocket when he trailed 35-37, allowing Stevens to level. Runs of 94 and 107 put O’Sullivan 3-1 ahead at the interval. 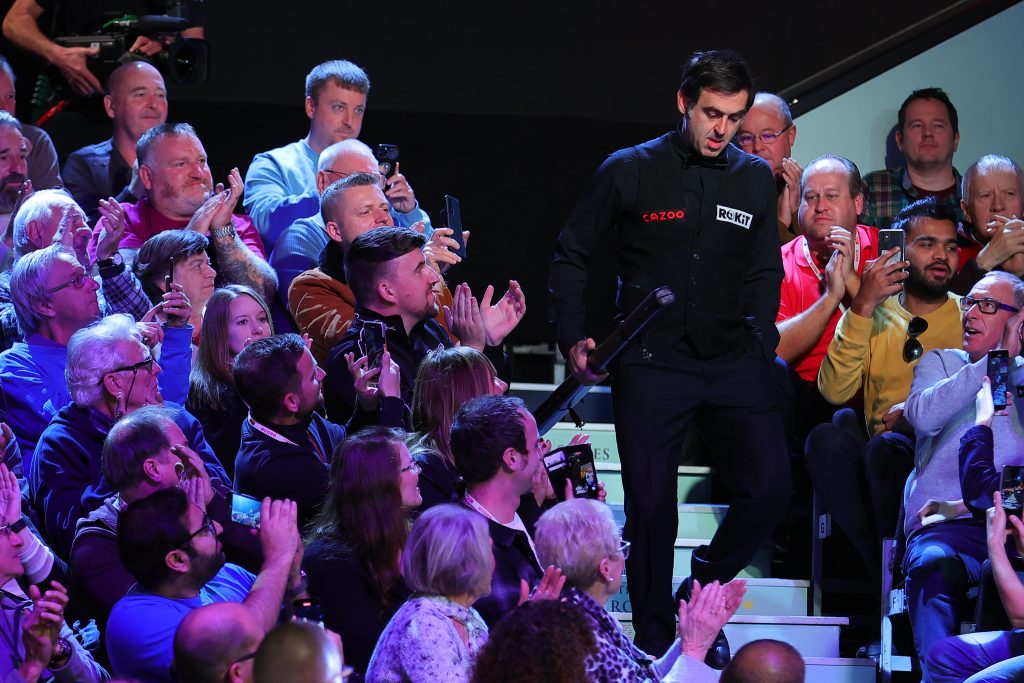 Frame five was a scrappy one and came down to a safety exchange with three reds left, resolved when O’Sullivan, down 53-15, failed to convert a long pot to a baulk corner. His opponent took advantage to halve the gap, but Stevens scored just two points in the last three frames as O’Sullivan compiled runs of 73 and 102, reaching the last 16 of this event for the 22nd time.

“As long as the fans are happy, then we’re all good,” said O’Sullivan. “If I got beat 6-0, never potted a ball, they’d have still been happy. So, I’m not really concerned about it. I’m very happy with where I am, everything’s great. I come here, play, hit balls. If I get smashed first round like I did against Alex Ursenbacher or David Grace, it really doesn’t matter to me. It actually was a really pleasant surprise, I was able to get home a bit early, do a bit of Eurosport. If I want to be in the business of snooker, I’ve got to pot a few balls.”

Welshman Stevens said: “If you miss one or two against Ronnie then the frames are over in six or seven minutes. He’s just relentless. He’s something else. I’m obviously disappointed when I lose but it would have taken something special to beat him. I had a new tip on a couple of weeks ago and it’s not a hundred percent, I played a couple of shots with side and missed them thick.”