Hawkins And Allen Into Round Two

Cazoo Masters runner-up Barry Hawkins narrowly avoided a shock defeat against  19-year-old amateur Ryan Davies in the first round of the BetVictor Shoot Out in Leicester.

Hawkins was due to face Ding Junhui in his opening match but the Chinese ace pulled out due to illness, so former English under-18 champion Davies was handed a chance, as the standby player.

Hawkins made a break of 21 to lead by 11 points with less then a minute on the clock, but missed the blue to a centre pocket which gifted his opponent an opportunity. Davies potted red and blue only to miss a red with the rest to a top corner, which cost him his chance of victory. 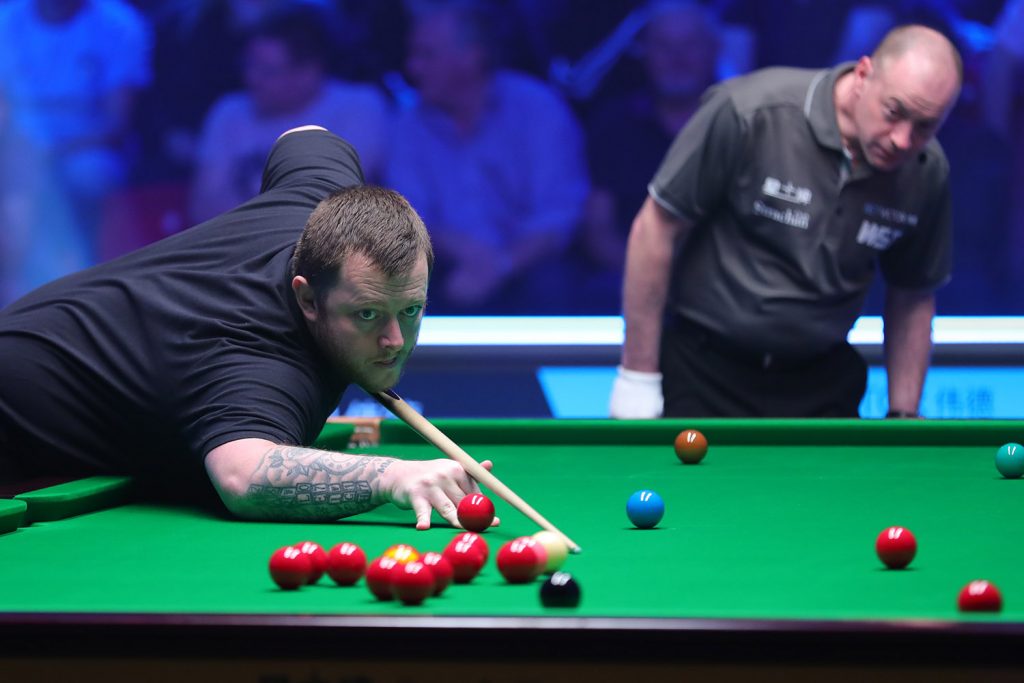 Mark Allen also made it into the second round as he beat Ashley Carty thanks to a break of 51. “You have to embrace the crazy format,” Allen told Eurosport. “I got in control early with the 50 break and then froze him out. I try to use as much time as possible when at the table, whether it’s a break of 30 or 60. Taking time to use every second drains the life out of your opponent and their chance to win, so that’s what I always try to do.

“You have to see the shots quickly – for the players who can’t do that naturally, it’s a struggle. It looks a lot easier on TV. I try to keep as clear a mind as possible, pick my shot and commit to it. The buzzers are going to go off in your backswing but you have to try to block that out.”

Amateur Kuldesh Johal made a crucial break of 16 in the closing stages to knock out 2019 champion Thepchaiya Un-Nooh. Yorkshireman Daniel Womersely was another amateur to book a place in the last 64 as he got the better of Noppon Saengkham. 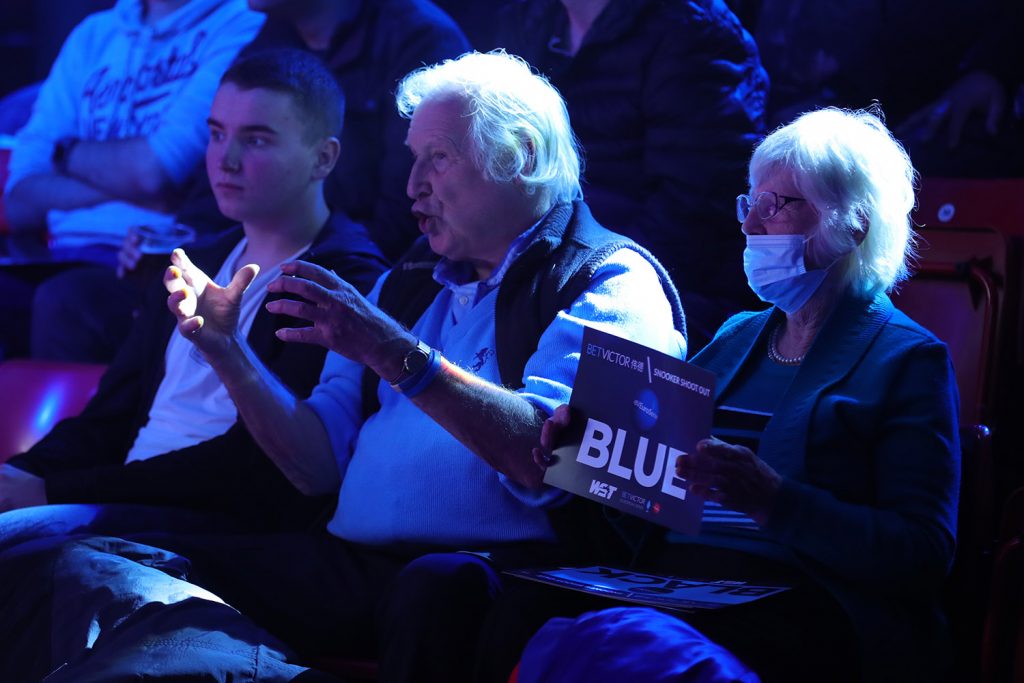 The random draw for round two will be shown on our Facebook and YouTube channels around 10pm on Friday evening, with the match schedule for Saturday’s second round to be announced shortly afterwards.