Hawkins And Milkins Through To Stage Two

Barry Hawkins and Robert Milkins will join Judd Trump and Ryan Day in Group A of Stage Two of BetVictor Championship League Snooker after winning their respective groups at Stadium MK on Monday.

Hawkins’ progression was confirmed after his first two matches in Group Four thanks to wins over Ben Hancorn (3-0) and Jackson Page (3-1). He faced Sam Craigie last but lost 3-1, which meant the Newcastle potter finished undefeated in second on five points having drawn with both Hancorn and Page.

Hancorn was making his professional debut but finished bottom of the group despite notching up two draws, while Page took third by virtue of having a better frame difference.

Hawkins said: “You never know what to expect with the short format but I got off to a good start and won my first two games and can look forward to coming back for the next stage.

“It’s pleasing to top the group. It’s the first tournament of the season, so nice to get off to a good start. It would have been nice to win all the matches in the group but Sam Craigie played fantastic snooker in the last match so I have no complaints.

“It is an unbelievable job that has been done to get the calendar in place. So many people are losing their jobs so we are lucky to have some playing opportunities and a full calendar up until Christmas.” 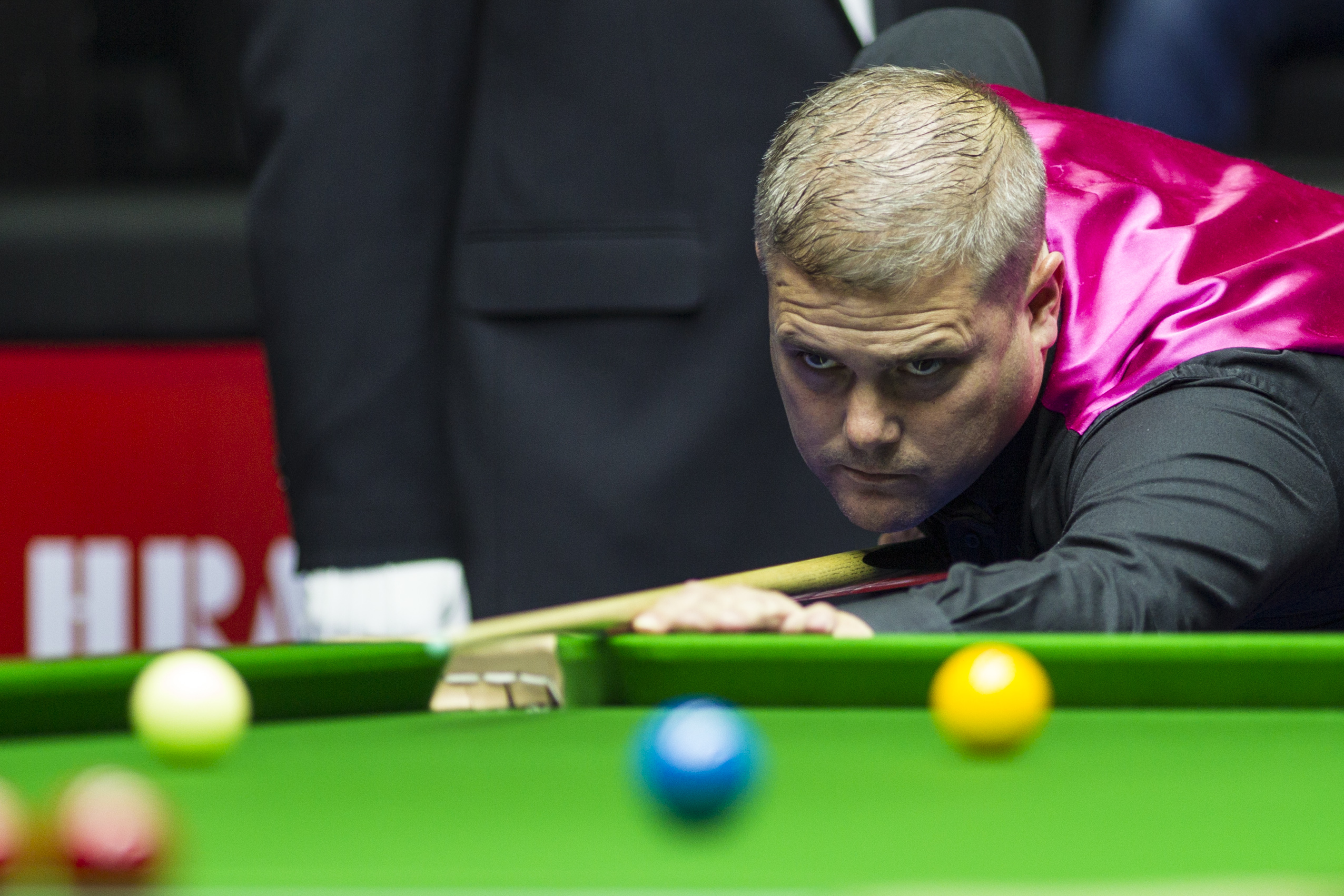 On Table 2, Milkins opened Group 3 with a 3-0 win over Chen Zifan before Gary Wilson achieved the same scoreline against Jamie Jones. Wilson and Chen then drew 2-2 before Jones defeated Milkins 3-0. That meant Wilson could take the group if he could beat Milkins, but the Gloucestershire man scored his second 3-0 success of the day to take control and eliminate Wilson from contention.

Milkins was then left waiting for the result of Chen against Jones. If Jones could win without conceding a frame, then the Welshman would advance, but any other result would be good news for Milkins. Chen’s 76 break in the opening frame against Jones meant that Milkins was through to the next stage.

BetVictor Championship League Snooker continues with Group 5 and Group 6 on Tuesday, with players including Stephen Maguire and Zhou Yuelong in action. Coverage of both tables is available at Matchroom.Live.